The HTC 10 is a well-made, gorgeous device in general, but it’s often the unique colors (such as the phone’s Camellia Red variant) that really make a device stand out. Well, HTC first unveiled the Camellia Red HTC 10 in Japan, then Taiwan, with some hope that the color would make its way to the US. Time went on and nothing happened, but HTC didn’t stop working until it would bring the phone to the land of the “red, white, and blue.” And now, it’s here: that’s right, the red HTC 10 is now available in the US.

The Camellia Red HTC 10 variant is now available via the company’s US website, alongside the Topaz Gold, Carbon Gray, and Silver colors. There is a caveat, though: while you can order it now, you’ll have to wait until October before it ships. Yes, this is a bummer, and we wish HTC wouldn’t tease consumers with a phone that can be ordered now but ships two months from now. It’s frustrating, particularly because OEMs could bring all these colors at launch instead of bringing colors later or pulling plans they’ve already made to bring certain colors to market.

The Camellia Red HTC 10 couldn’t come to the US at a better time, considering analyst predictions of HTC’s further financial decline and the “explosive” (terrible) pre-order launch in China. Nevertheless, the Taiwanese phone maker is pressing forward, discounting the 2016 flagship and releasing the August 2016 security patch for the unlocked model (carrier-locked models await carrier approval). 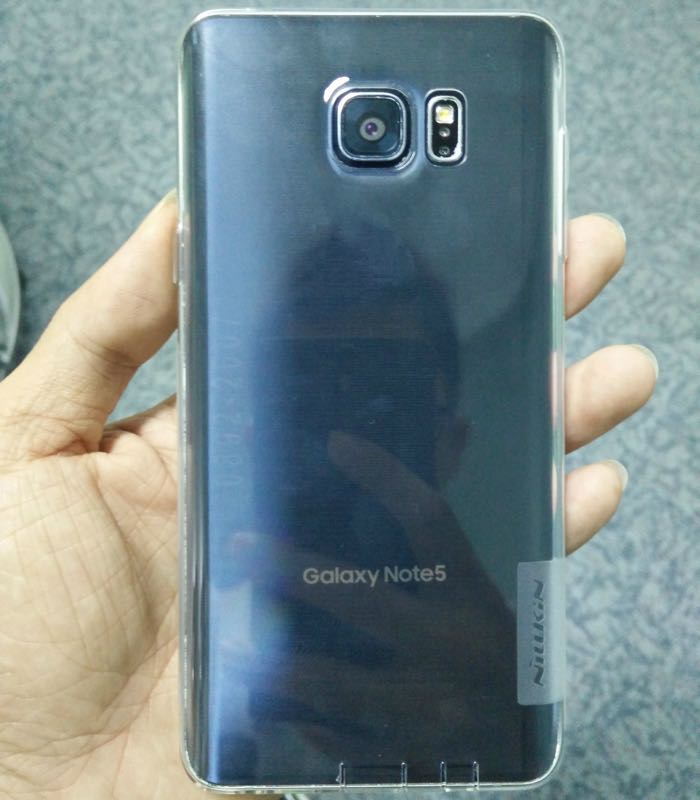 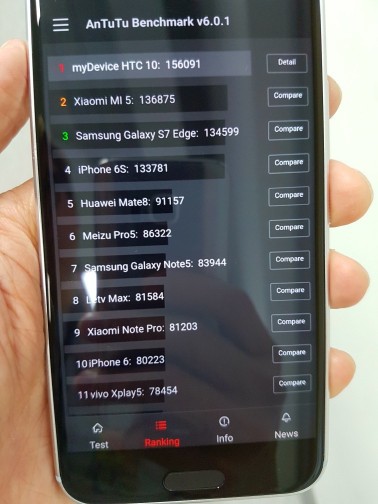