Scientists at the University of Stuttgart have developed a three-lens camera that is no bigger than a grain of salt. The camera can be a game change in the health imaging and clandestine surveillance sectors. The researchers noted that the camera is so small that it could be injected into the body of a person using a syringe. It could be used to view organs or even the brain.

Since standard lenses cannot be made this small using traditional technique, the team used 3D printing method to add the three lenses layer by layer. 3-D printing also known as additive manufacturing is usually used to make three-dimensional objects by depositing layers after layer of materials such as ceramic, plastic or metal.

The German engineers who developed the camera claimed that they only took a few hours to design, manufacture and test the camera. They further noted that despite the fast build up, the camera was still able to yield high optical performance and a great compactness. The lenses of the camera are just 100 micrometers, (0.1 millimeters) – wide, which is around the same size as a grain of salt. The camera is able to focus on images from 3.0mm and relay them through a 1.7-metre optical fiber.

The camera can be viewed as a definite promise of better health imaging though it still needs to pass necessary regulations and tests. The endoscopic application will allow for non-destructive and non-invasive examination of small objects in medicals and industrial sector.

According to the researchers, the camera could also be used as a minimally-intrusive endoscope and be deployed in virtually invisible security monitors or robots with autonomous vision.

The team also noted that the compound less can also be printed onto image sensors other than optical fibers, such as those used in digital cameras. 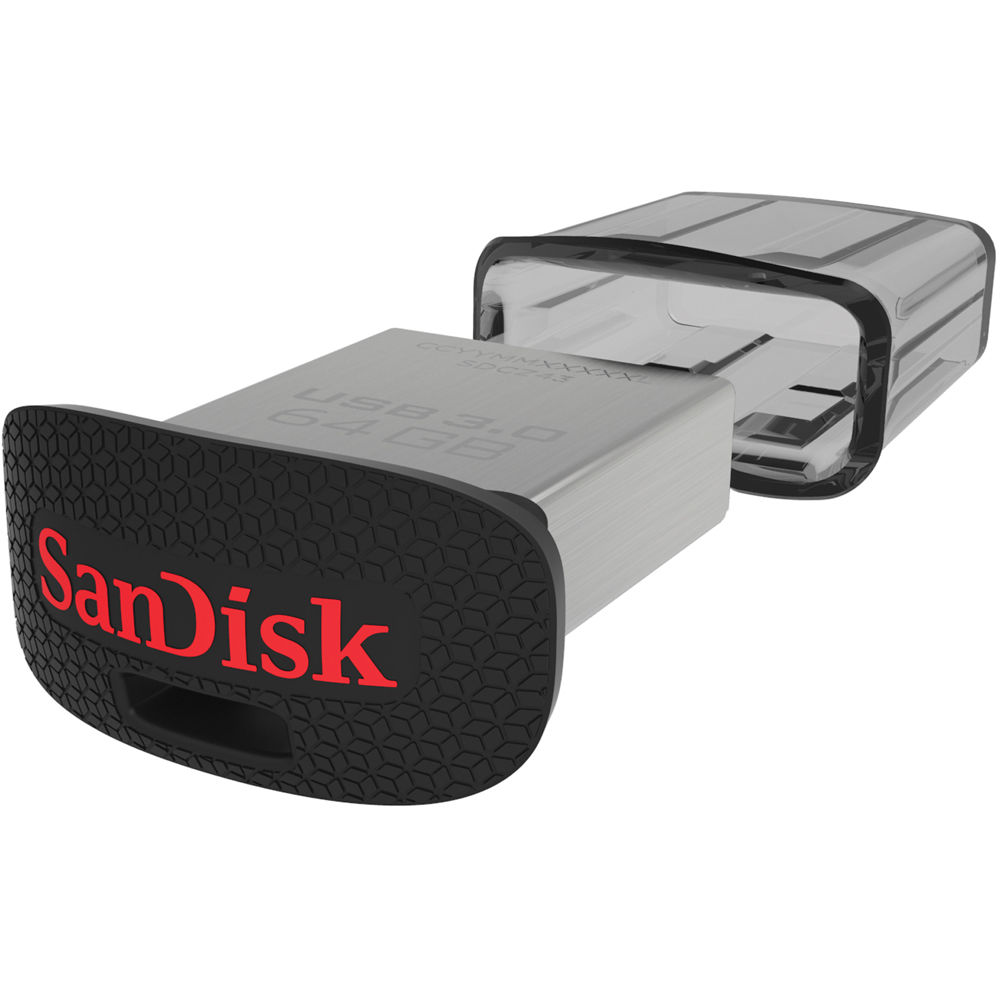