Card Battle games have become very popular as they can offer hours of action and entertainment for players. There is a variety of options available that cover fantasy, sports and more. Here is a list of the best card battle games that will keep you entertained for hours.

Without a doubt, Hearthstone is one of the most popular card battle games available. Although it only works on computer screens that are 6-inch or larger, it has captured the attention of millions of users around the world. Hearthstone may seem simple, but in reality, it is a complex game that requires strategic skills and battle skills so that you can set up a deck that is truly powerful and that can give you the lead in the game.

Soccer Spirits is an innovative game that will delight soccer fans who also love fantasy themes. In this game, this popular sport is at the center of a battle between forces of good and forces of evil. You will need to put together the best soccer team in the galaxy to be able to defeat the League of Evil. The game features unique sound effects and thanks to the amazing work of several voice actors that participate in the game, it has a very realistic feel.

Fantasy Warlord is a game that brings together fantasy RPG and collectible card genre. It offers a game that is both engaging and thrilling. In this game, you can gather powerful guardians and create alliances with other players. It is possible to collect the souls of guardians and combine their different powers. It is possible to battle with your friends and interact with other players in the game.

This is one of the leading card games for Android featuring 3D technology. As the name suggests, it focuses on Kung Fu strategy battles and martial arts. Apart from its 3D technology battle mode, Kung Fu House offers a DIY mode, which gives you freedom to use your own maneuvering and your personal Kung Fu gameplay style. It features original stories and fate special.

Trouble with Robots has impressed players with its design. The game is packed with action and it requires you to show off your strategic skills to get victory. In the game, you need to build the perfect deck of cards in order to defeat your rivals. You can create alliances and boost your power by making the right choices and using all your power and winning strategies.

Cards and Castles combines strategic gaming and collectible card gaming for your Android devices. You will need to create a powerful deck of cards that allows you to play these cards and win battles that let you control spells, units and more. Cards and Castles offers an interesting story and it requires you to use a lot of skills to achieve victory.

The Conqueror’s War is a card battle game inspired in mythology and it lets you put your strategic skills to the test. You need to also be brave in battle as you capture castles and forts in the fantasy world in Conqueror’s War. You will need to build your battle deck with powerful character cards. This will allow you to show that you are a worthy opponent so that you can make it to to the hall where the gods feast. It is a captivating adventure that offers a lot of action and interesting characters.

This is a unique game that allows players to come up with their own and unique devils. It is possible to collect, raise and customize powerful devils and enjoy the evolved and unique card battle game known as Devil Maker. It features a battle system that is a lot of fun to play and it offers a story that is really engaging. Devil Maker: Tokyo will keep you entertained for hours.

Cast & Conquer is a ground-breaking card battle game that provides an interesting and unique take on the genre. It focuses on collecting powerful cards so that you can challenge and defeat the computer, as well as other online players. You can select between four powerful classes available. All of them have their own abilities, so make sure that you get familiar with the classes, before you make a choice.

This simple and entertaining game lets you set up a team with 5 heroes with over 120 different heroes that will fight in the arena. You can throw dices to boost a hero’s ability to defeat your enemies. You need to use your strategic skills, but will also need a bit of luck to make it in this game.

For decades, Dragon Legend has been very popular around the world as it is an exciting take on card battle and card collectible games. It offers tactical challenges and there are multiple quests that you need to face. In order to succeed in the game, it is crucial that you find the perfect card combination. The game will keep you entertained and it can be played for free. It is definitely worth a try. 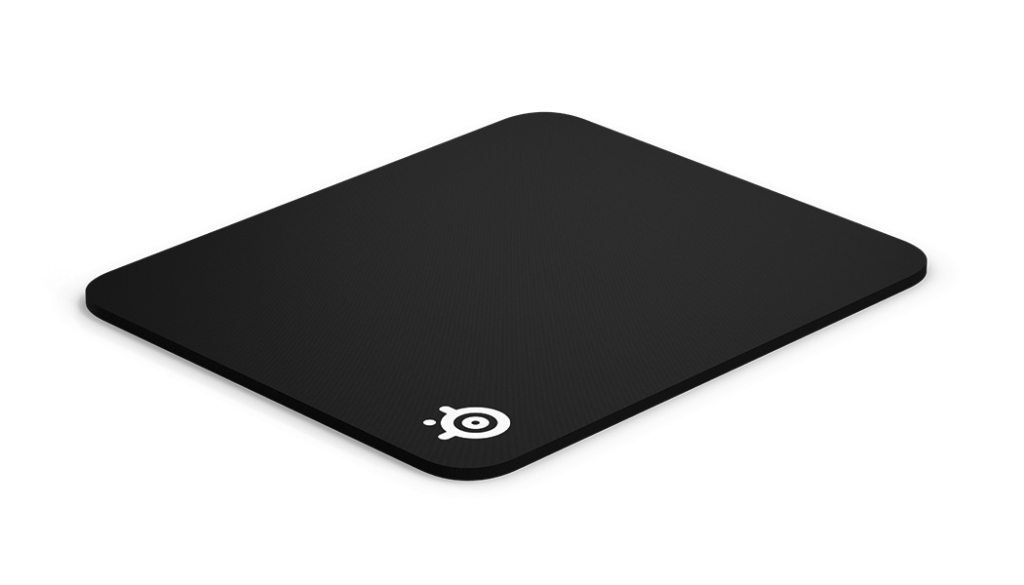 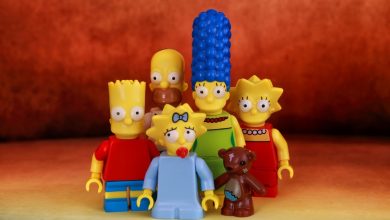