HTC continues updating its devices, and now that the unlocked HTC One M9 has been given its taste of Google’s latest sweet treat, it’s time for carrier-locked versions to get Android Marshmallow. HTC representative Mo Versi took to Twitter to make the announcement, as usual:

“Great news for our Sasktel, Rogers, Wind and Videotron HTC One M9 owners! We’ll go live on Monday for the Marshmallow OS update. Thank you!” 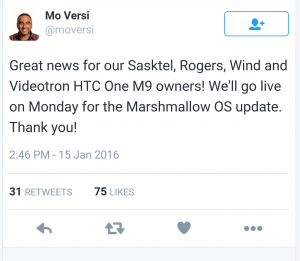 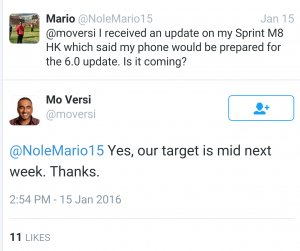 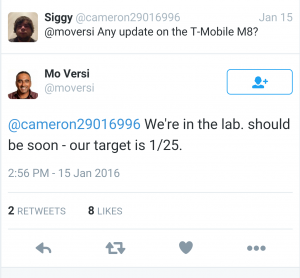 Of course, this news pertains to Canadian HTC One M9 models (Rogers and Wind are renown Canada carriers), but HTC also had a response to a T-Mobile HTC One M8 user here in the US: “We’re in the lab. Should be soon — our target is 1/25.” In other words, the T-Mobile HTC One M8 should receive Android Marshmallow as of next Monday, January 25th. Of course, HTC hasn’t always kept its word about when its devices would receive Google’s latest, but the company has been on a roll lately with the HTC One A9. We expect the Taiwanese manufacturer to continue its update process, bringing Android Marshmallow to its current models quickly.

In other words, HTC One M8 users in the US should expect to see Android Marshmallow roll out next week. At the same time, however, remember that you may not see Marshmallow right away. While HTC will roll it out next week, you may have to wait a few days (perhaps as much as a week, seven days) before you see anything in the way of the update. The same happens for Nexus users: Google rolls out a security patch, but they may wait a week or so before seeing it. I own a Nexus 5 and just received the security patch for January 2016 today. 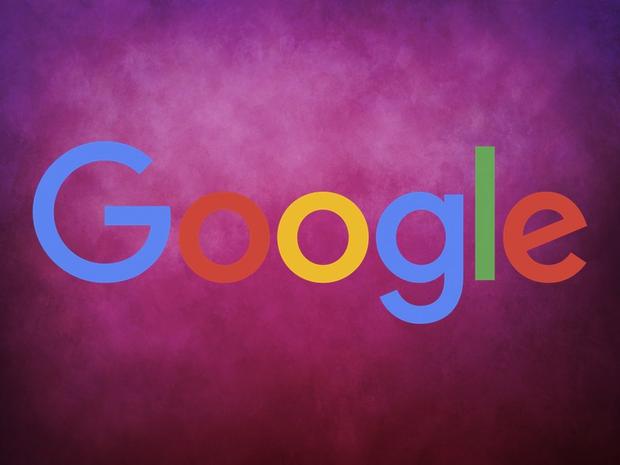 Google is working on a new OS called Fuchsia 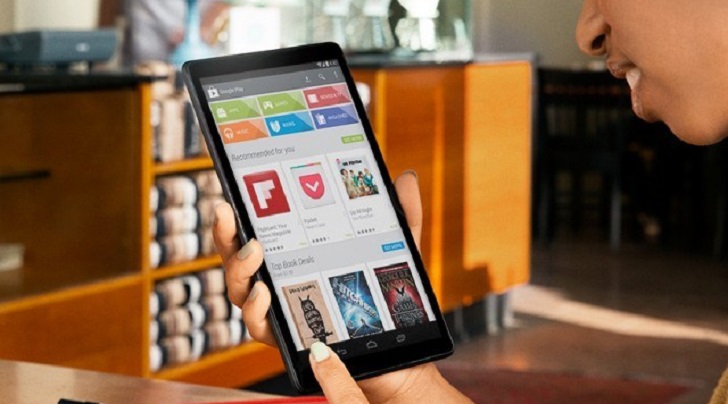 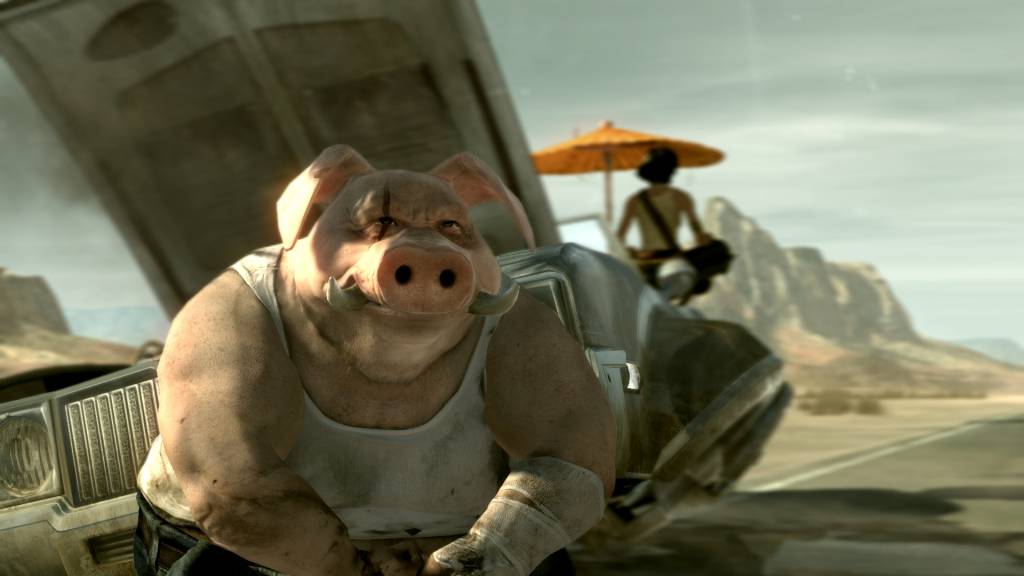