The man behind Gears of War announced his new game this morning in a live stream on Twitch. Cliff Bleszinski, formerly of Epic Games, revealed the new title from his new studio, Boss Key Productions. LawBreakers is a  5v5 team based arena shooter that uses the manipulation of gravity as its primary focus.

In a brief cinematic trailer we saw the history of the world the game is set in. In this universe the moon actually exploded in an event referred to as The Shattering. This caused a near destruction of earth in a massive earthquake. While the planet survived gravity never recovered. 25 years later the world has mostly rebuilt and is now more or less a world we would recognize, except for the variable gravity.

In the post-moon world gangs have organized together which then leads law enforcement to do the same. This creates the two primary sides in combat, the Law, and the Breakers. Within each side are multiple factions and CliffyB hopes that players find and support a favorite faction, in the same way they support a sports team.

The game’s gravity manipulation is key to the experience. According to Bleszinski this is a very vertical game and you don’t want to be standing on the ground.

While the introduction did not show us any gameplay, Bleszinski’s tenure with Epic Games certainly implies that Unreal Tournament was a strong influence on LawBreakers.

There are a variety of characters with different weapons and abilities. Bleszinski also implied that the characters would cover a wide variety of types of people. He did confirm that half the players are female.

We expect to see more of LawBreakers at PAX Prime this weekend. The game is scheduled for a 2016 release. 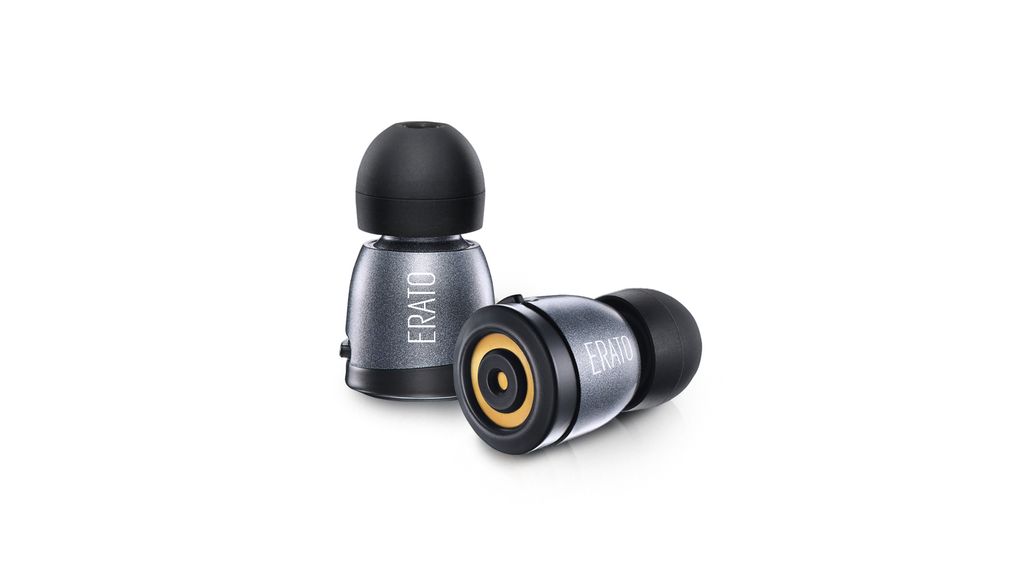