Dark Souls is an action role-playing video game series and Dark Souls II is the third game in the series. Dark Souls II is set in the same world as Dark Souls but there is no direct story connection between the two. Like its predecessors, Dark Souls II also offers a challenging gameplay, but features a more powerful graphics engine and an improved AI system. The game is developed by From Software and after some delays it was released on March 11, 2014 for Microsoft Windows, Xbox 360 and PlayStation 3.

The game revolves around a male or female human character who has been cursed by someone and is searching for a cure. In this quest for the cure, the main character travels around the massive world of Drangelic, fighting deadly opponents and exploring new places. Dark Souls II is an open world game where players can spend hours exploring new areas and offers a plethora of items to collect, but to progress the main story, the players must win that section’s boss fight and collect the “boss soul”. The players can rest, renew their magic and save their progress by lighting “bonfires”, but they are rare and hard to find. Players can also use these bonfires to quickly travel between places and users can travel from one bonfire to another without wasting any time. With time players learn to exploit enemy attacks and anticipate environmental traps.

The large world of Drangelic is filled with different locales including impressive seaside kingdoms, thick forests and creepy caves. Overall the game offers a large variety of places to fight and explore. The fighting system is mostly similar to its predecessors with minor tweaks and plenty of weapons and magic spells. With its updated graphics engine, Dark Soul II provides better lighting while exploring and the world of Drangelic looks gorgeous in naturally lit areas and even when carrying around a torch. The game has its own dedicated multiplayer servers and features both Player versus Environment (PVE) and Player versus Player (PVP) modes. Other than that the game also have so elements of co-op mode where players can invite up to two players to join them in a boss fight or help them through a level. Players can join different covenants and defend against invaders or invade enemy regions to earn specific rewards.

Dark Soul II offers a massive world to explore, tense fighting encounters and an impressive multiplayer system. The beautiful and thoughtfully rendered world of Drangelic offers over 60 hours of exploration and agonizingly tough fights. Although the game is very difficult to play, but it never felt insurmountable and provides an aggressive and exhausting yet enjoyable gameplay. 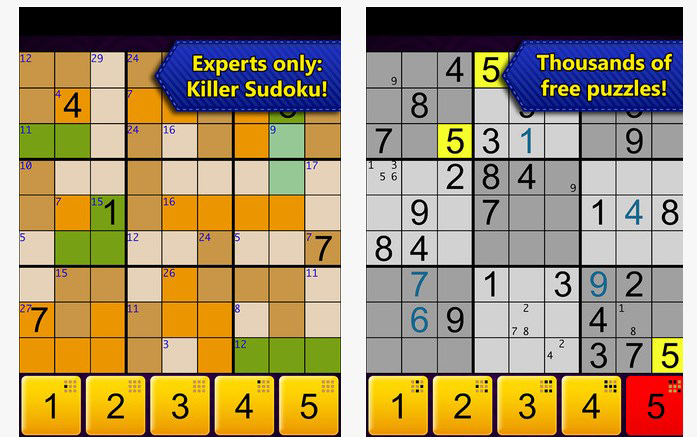 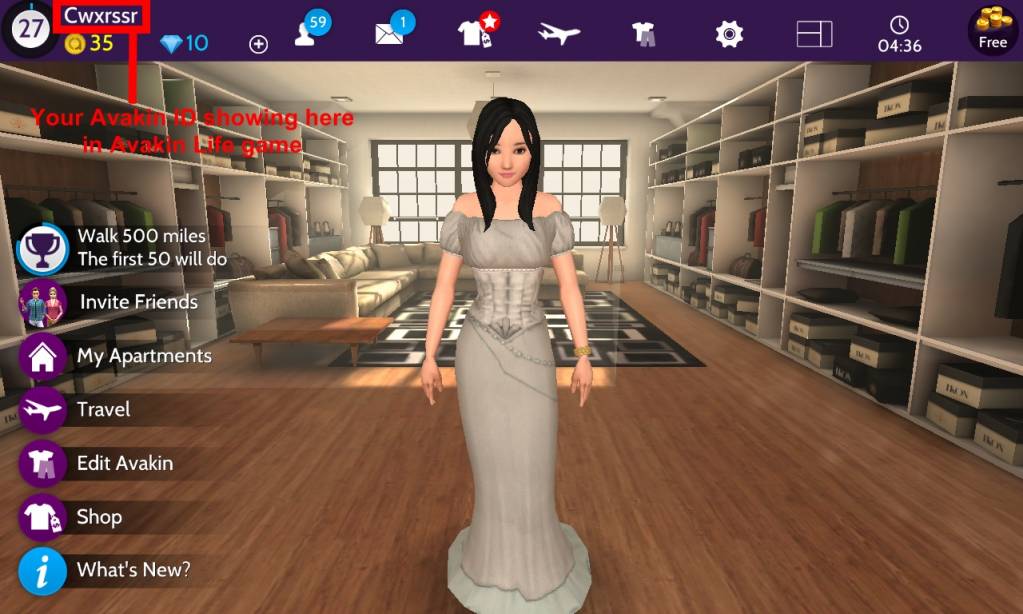