If you are building a system or looking for one, it is inevitable for you not to come across DDR RAM. As a matter of fact, DDR3 has been storming the market for almost a decade now. However, with technology continuously developing, an upgrade for DDR3 is very certain with the launching of DDR4 modules.

With the introduction of DDR4, questions would be, is it worth it to upgrade? How is it compared to its predecessor, DDR3? How about its performance? With these questions, we have decided to write this article which will answer most of your questions regarding DDR4 and compare it to its predecessor DDR3.

One of the most obvious changes whenever an upgrade is made, is the technology’s design. With DDR3 RAM, this version uses a 240-pin package and DDR4 RAM on the other hand, uses 288 pin package. This means, DDR4 RAM could boost more the bandwidth capacity. Aside from that, the distance between pin-to –pin of DDR4 has been shortened down to .85mm. It also has raised its height from DDR3’s 30.25mm to 31.25mm. This said change makes routing process easier. Moreover, PCB has been made thicker into 1.2mm.

DDR4 RAM’s another major change is its power consumption. It has lowered its voltage to 1.2 volts from DDR3 RAM’s 1.5 volts. Though this might not seem too much but the end result could save you up to 1-2W per module per system. For server farm with 1000 CPU, if you will compute it you could save around 15kW which could be considered as huge savings. In addition to that, for laptops, this will lengthen your battery life.

The difference between DDR3 and DDR4 in terms of stability is with DDR3, it only uses a single voltage source for all modules which in turn could cause significant voltage drop. DDR4, on the other hand, comes with a new design with enhancements done to its lower voltage. It has ensured that voltage is consistent across each module.

RAM has two types. The first one is Static and the other one is Dynamic. Dynamic RAM usually keeps refreshing all its content every interval. It is divided into multiple types. One of which is

the most prominent, SDRAM- Synchronous Dynamic Random-Access Memory is faster more than its conventional form of RAM.

One of the major upgrades of DDR is its clock speed. DDR3’s lowest clock speed is 1333Mhz and its highest is 2133Mhz. DDR4 RAM, on the other hand has a minimum clock speed of 2133Mhz and has no maximum or highest limitation. Take note that clock speeds increase bandwidths.

The usual daily memory usage is 4GB and gamers usually would prefer 8 gigs of memory. For those who are into editing videos, they would need higher memory. DDR3 RAM has a capped memory of 8 GB and its maximum capacity is 16GB. DDR4 has no maximum capacity for its memory size.

Benchmarks usually provide its users ideas on DDR3 and DDR4’s performances. Upon testing DDR3 RAM and DDR4 RAM using Adobe Premier, PCMark and Handbreak scores, it has been concluded that DDR4 is faster in all of its functions as found in Handbreak. In Adobe Premiere, on the other hand, DDR4 also outperformed DDR3 but the difference is not that significant. With PCMark 8, DDR4 has been found to be consistently faster but the difference between DDR3 and DDR4 is very low.

Another very important factor that one needs to consider when purchasing is the compatibility. You will need to check if DDR3 is compatible with your motherboard and so does DDR4. Fortunately, to take away one’s confusion, motherboard manufacturers have differentiated motherboards that are compatible to DDR3 and DDR4 through the year that the motherboard has been built. From 2007 to 2014, DDR3 RAM could be used. 2015 onward, on the other hand, DDR4 could be used.

Since DDR3 has been around the market for a decade now and DDR3 has only been released a couple of years back, and due to DDR4 being an upgrade, DDR4 is much expensive compared to DDR3 modules.

If you will compare all the factors mentioned in this article, DDR4 comes with an advantage compared to DDR3. DDR4 is an improved version of DDR3 in all aspects. DDR4 definitely has proven its worth as a successor and an update or upgrade of DDR3.

Though DDR4 surpasses DDR3 in numerous ways and in many factors, its differences are not that much. Thus, if you are on a tight budget, higher memory module DDR3 RAM with faster processor and better GPU would suffice and will provide you an improved all-around performance. However, if you have extra cash to spare, DDR4 is a good investment and a good decision as in the long run, eventually everyone will have to switch to DDR4. 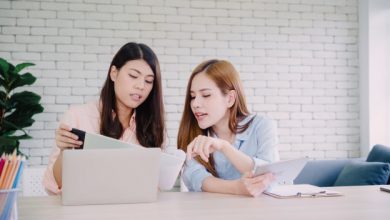 Cloud Productivity Tools: How to Grow Your Business with Cloud Technology 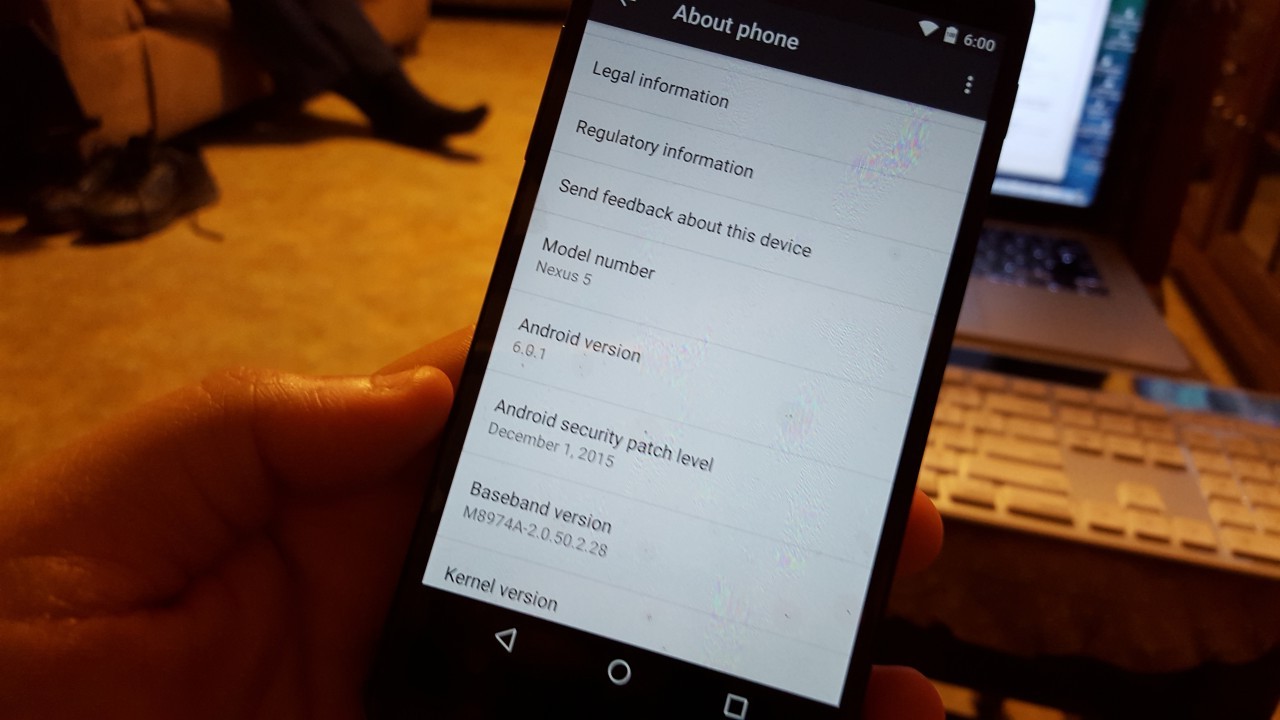 Check the Security Update on your Android smartphone 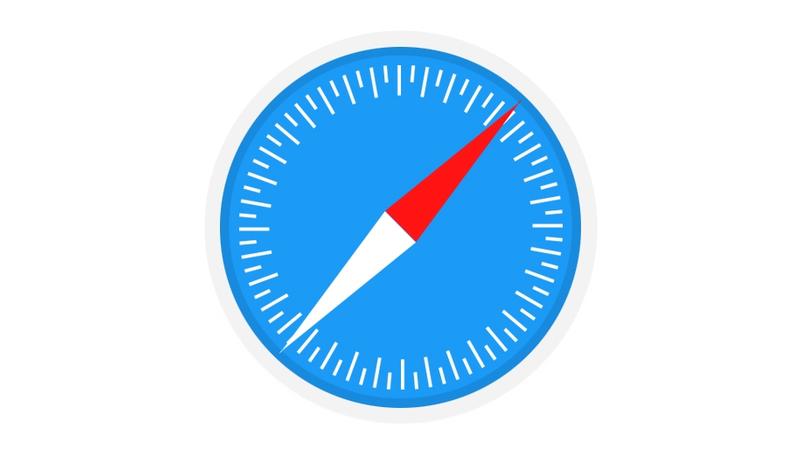 How to fix Safari running slow on macOS