With the advancement of technology, we could be assured that the future will be more comfortable and better. In fact, one innovation that has been developed that has contributed to the world is the identification of individuals through the classification of fingerprints. This study was actually first developed by Dr. Henry Faulds.

Dr. Henry Faulds wrote to Charles Darwin asking for his help and input regarding the classification of fingerprints. Unfortunately, Darwin was not able to help but he told Sir Francis Galton and he helped Dr. Faulds. They have studied about 8000 fingerprints and they introduced the concept to the world in 1892 through the book Fingerprints.

Different institutions such as law enforcement agencies, technology companies and scientists then further developed the concept of fingerprints into a modern technology. The advancement turned into what we now call biometrics technology.

The advancement of fingerprint concept has actually improved and developed different parties and knowledge of different types of fingerprint patterns, identification process and strengths and weaknesses.

Before computers were developed, fingerprint professionals had a hard time in advancing and improving the fingerprinting concept. However, as time goes by, being able to provide accurate identification through the process of identifying different types of fingerprint patterns has had a huge influence in the development of fingerprint devices.

Fingerprint lines and curves – ridges help in the uniqueness of each and every fingerprint.

One of the most important things that everyone must know when it comes to the identification of fingerprints, is that there are no two individuals that have the same prints.

With years and years of research, it has been proven that there are three patterns – loop, whorl, arch and composites.

About 30 percent of the whole human population have this type of fingerprint and it is the second most popular fingerprint. The patterns originate from the edge of the finger. It also has ridges and curve which forms center point of the finger.

Here are the different types of whorls

This is the most uncommon fingerprint pattern. In fact, only 5 percent of the human population has this print pattern. This patter appears to have originated from one end of the finger and form a curve then would exit to the other end.

Here are the different types of arch prints: 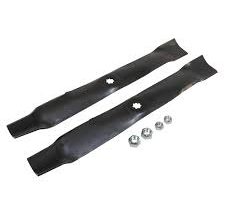 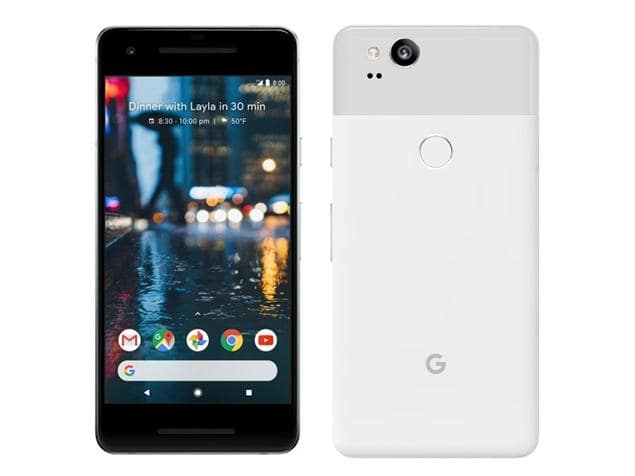 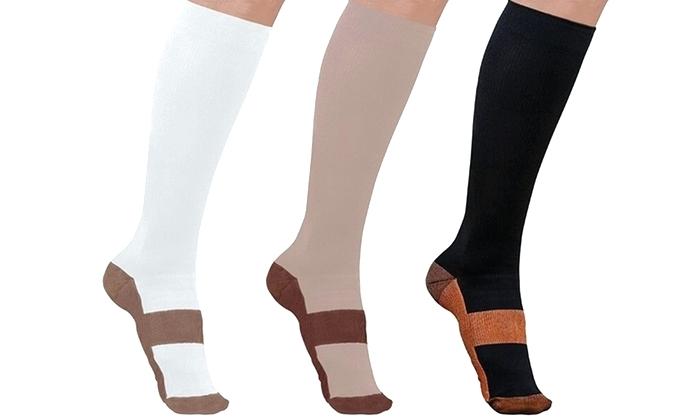 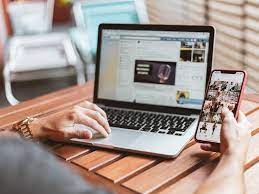 5 Things You Do Everyday That Makes You Vulnerable Online