Although voice control can be useful for making calls and managing other tasks, there are many cases in which it is an inconvenience. There are many cases in which you would prefer not to have your iPhone “listening” to all your instructions. Many iPhone users complain about the fact that due to this feature, their device ends up dialing their contacts even if they don’t want to make a call.

Some people have reported that the iPhone would start playing music that they haven’t requested. Disabling Voice Control will allow you to prevent the iPhone from making accidental calls or for doing anything that you haven’t actually requested. While it is not possible to turn off Voice Control completely, we’ll tell how to stop it from activating when you don’t need it.

One way to prevent Voice Control from being activated is toggling Siri on. The two features don’t work at the same time, but once you enable Siri, you can follow the below steps to make sure that it doesn’t make calls or complete other tasks when you don’t want it to.

The next step is to enable passcode to ensure that Siri is locked. This way, it will only be possible to activate it by entering the passcode, which means that you don’t need to worry about accidental calls.

Your phone will ask for the passcode and this will be needed to activate Siri, which prevents accidental calls. 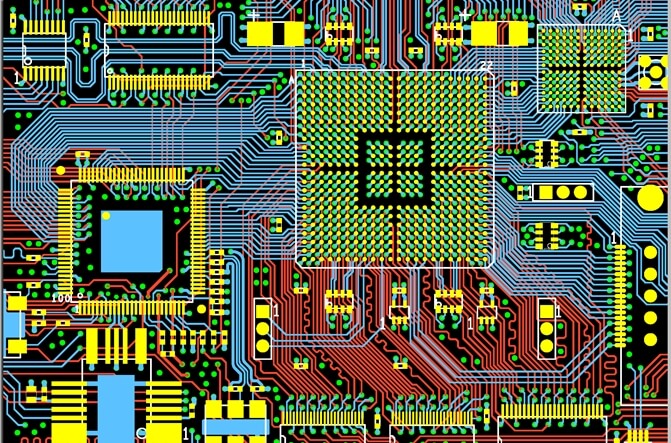 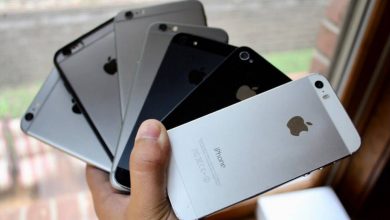 How to check a used iPhone before buying 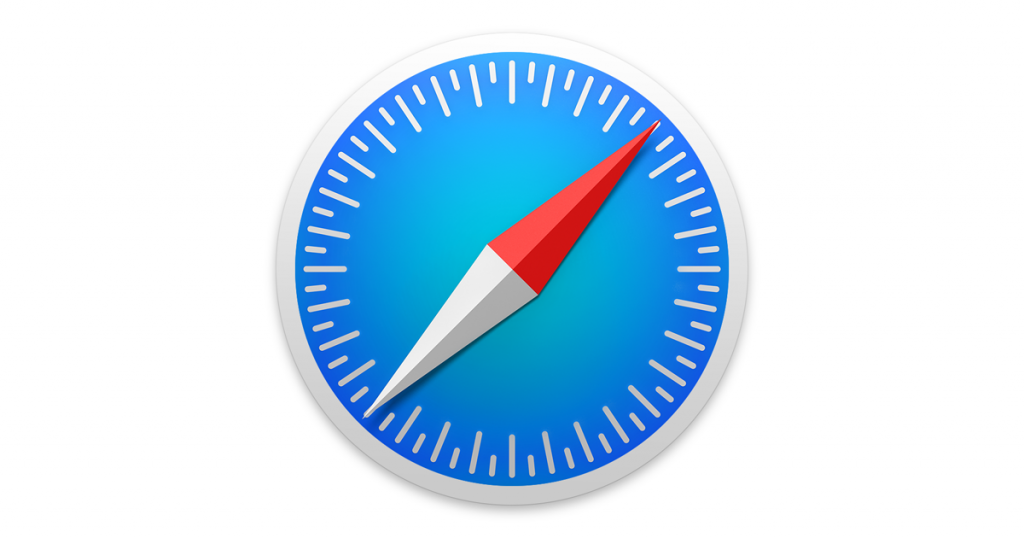 How to view page source code in Safari – Mac 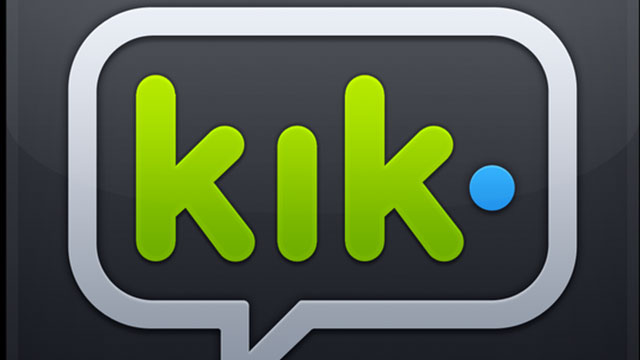 How to login Kik Online without downloading it on your PC