For those who are not familiar with chatting tools, Discord is a well-known chatting platform in the gaming industry. It is actually used by most gamers from all over the world and they claim that it is one of the best and most reliable tool with its customizable options. Aside from that, through Discord, you could set up your own server and you could add bots which its purpose is to enhance the features and functions of your server. Moreover, through it, you could also be able to manage your own server. With this, we have compiled into a list 10 discord bots which you could choose from and use to enhance your server.

For those who are looking for a multi-purpose bot for a Discord Server, GAwesome is a great option and choice as it is, aside, from being highly customizable, it is also a very powerful bot. This means, it is great in moderating the chats and provides a lot of fun features which you would surely enjoy.

GAwesome Bot could actually ban, kick and award member ranks. It could be used as a tool to conduct polls, generate sick memes, giveaways and many more. The most amazing thing about this bot is its feature of a robust extension system where you could ask it to show results from YouTube, Google, Wikipedia and Reddit. Lastly, you could even have an option of organizing your own in-chat custom RSS feeds.

Tatsumaki is a well-known capable Discord bot that many online gamers swear and stand by. It comes with numerous features of commands of moderation, notifications, setting welcome messages and many more. This bot is not exclusive to Discord and allows its users to change settings from dedicated dashboard. It also allows its users to search through the web and be up to date with RSS feed.

Another most talked about feature is its incentive system that pushes servers to be active and let it learn XP and Levels. Through this bot you will also learn your standing in a Discord server which is shown in a form of a card. Also through this way you will be motivated to interact with users more often.

For those who have just started setting up and using a Discord server, Dyno is the perfect bot for you as it would allow you to have total control over all of its features through the use of a dedicated dashboard, timed mutes, auto moderation with Mod log and bans. It could also detect mass-mention and raid span in community chats.

One useful feature this bot has is its airing custom announcements wherein when one joins or leaves or is banned from the server, it will notify its other users. Moreover, this bot also could assign roles to its users and post AFK statuses on your behalf. Lastly, this bot’s most amazing feature is it includes cleverbot integration which could be used for posting Overwatch stats.

Memes usually make everyone laugh and we are sure you will also do the same if you use MeMeBot. As everyone say, this bot is the best to share quality mems with others. If you are not into posting memes, you could post anything.

In this bot, you will find the cutest popular memes like cats, pepe the frog, donggo and other commands that will spice and make your conversation funny and interesting. It also allows you to tell stories about anyone or just share random sounds through its voice channel.

This bot is one of our favorites. It is amazing to be used on Discord server and it comes with a great full package that focuses on chat, GIFs, productivity and of course fun and the feature that everyone loves in this bot is its ability to play extra HD (XHD) Hi-Fi music. This means, if you love music this tool is perfect for your server. All you have to do is have it connected to a voice channel and whenever you want to listen to music, just type a command +music and it will start playing your favorites.

GameStats says it all as all you have to do is set up a profile using your own alias then you could start sharing all your gaming stats with your friends. Through this bot, you will be able to see your other gaming stats from a variety of games such as Rainbow Six- Siege, Rust, World of Worships, PUBG, Xbox Live and many more.

Gamestats is also unique compared to other bots and it could take you some time before you get used to it but once you do, we could assure you will definitely enjoy its features. Through this bot, you will be able to create a profile just by typing in “.gs profile” then add a game by typing .gs add uplay” and lastly is you wish to check accounts, you could just type in .gs accounts.

Typical Bot is nothing like what its name indicates. It actually is very powerful bot and it is easy to use. It offers numerous necessary tools which you could use for moderation wherein you could soft-ban, ban, kick and announce these statuses on the server. It also provides several amazing features and mini-games and it also includes music which could be streamed from YouTube.

Though this bot has the ability to play music, not everyone could just command to play music as you have a complete control on its permissions like you being the admin, DJ-ing and you could also queue and skip songs. Also you could access cute cat and dog pictures, random jokes and even important information regarding your ServerID, ChannelID and many more.

Though Discord is primarily used for voice chatting and discussions regarding games, it is recommended to add TriviaBot to the gaming community. It is actually a trivia game which could be played by numerous users and it holds about 3000 trivial questions and 24 categories which will test your skills and knowledge. Categories include film, manga, television, nature, science and many more.

To use this bot, all you have to do is remember three important commands and they are the following:

Through this Discord bot, you will be able to play the popular RuneScape game on your server. Yes, that is correct, you could play a fantasy MMORPG inside a messaging client and through this bot, you could play using 113 commands. In addition to that, you could also access 9/9 Nemi forest, GE additions tracker, Portables location and a comprehensive price commands.

Last but not the least, GuildedBot is another recommendation in this list. It is highly suggested specially to those who loves to play DOTA2, World of Warcraft and PUBG. This bot will actually be able to help you recruit new players, improve your abilities and even assist you in completing your missions. Though GuildedBot, you will also be able to manage your team’s activities via Guilded’s dashboard.

Serum Bot is one of the most interesting Discord bots as once you have configured it, you will be able to give voice commands and it will act like your personal assistant just like Siri. This means, you won’t have to type many commands for it to work. All you have to do is say Hey Serum then tell it your command and it will follow your instructions.

As Discord bot is a crucial, important and significant part of your chatting activities and it is a tool that could help you with your servers, having one will immensely help you. Just choose one of the best bots mentioned above and we could assure you that you will not have a hard time hovering round your servers just to keep it in check. 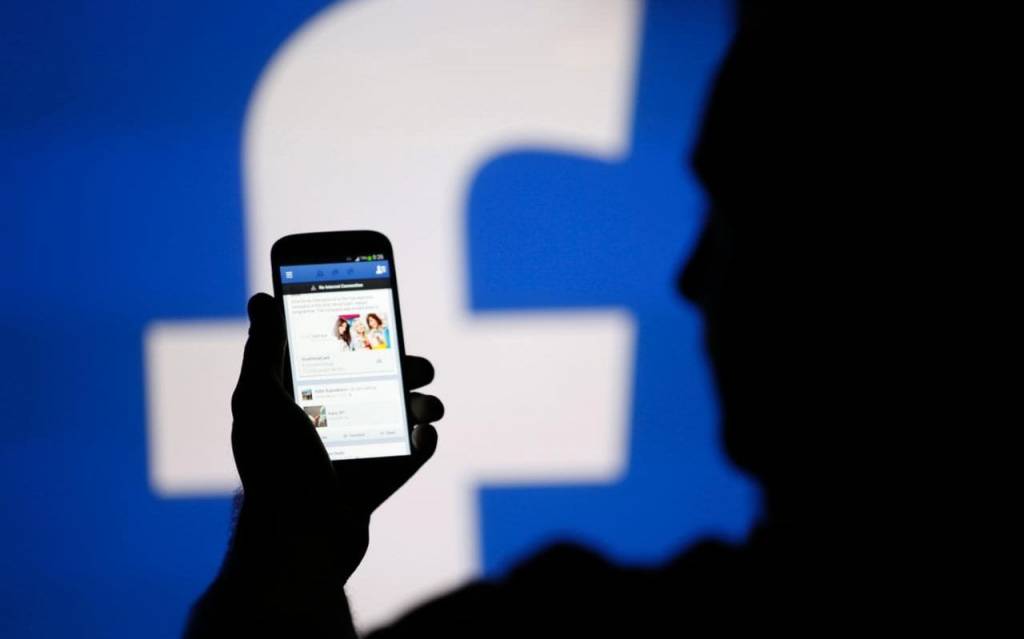 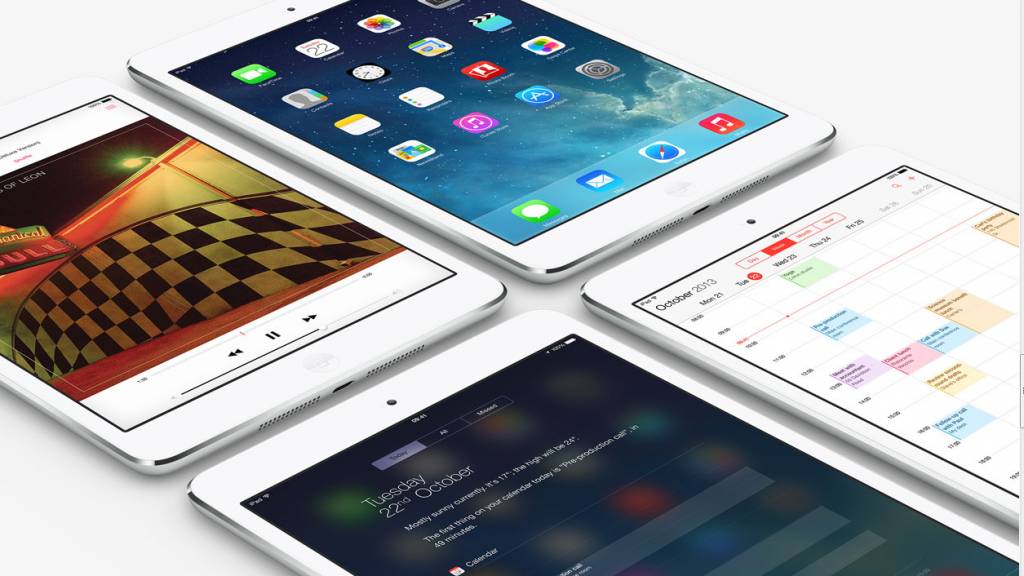 Calls and texts using your iPad Mini – Is it a good solution?

Take a screenshot on the LG G5 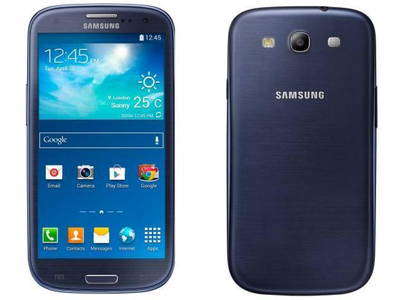 How to enter recovery mode on Galaxy S3