Divinity is a fantasy role-playing (RPG) video game series, which is developed and published by Larian Studios. Original Sin is the second game in the series and a prequel to the original Divine Divinity. The game features a single-player campaign as well as a cooperative multiplayer mode. It has a unique turn-based combat style with two heroes, a condemned warrior and a mystic heroine. The game features a highly interactive world and players can further modify the game with its modding tool. Divinity: Original Sin was released on 30th June 2014 for Microsoft Windows and OS X with multiple language support.

Divinity: Original Sin offers more than 60 hours of interesting quests with extremely detailed and beautiful visuals including ancient blood feuds and racial conflicts. It follows four adventures and their quests from a top-down perspective. The game is full of unexpected occurrences which makes it all the more fun to explore. The weather keeps changing in the game, which also includes unexpected blizzards and dust storms. The game features long interesting and intense conversations which never get boring. In RPG games, decisions made by the players have consequences and this is where Original Sin truly shines, even the smallest decision made by the player have consequences in the game. Larian Studios ships the game with the editor it was created in, which allows players to create their own single-player and multiplayer campaigns.

Storytelling in Original Sin is much better compared to other RPG games and the quests are well written. The battle system is very responsive and thoughtful battles are really rewarding. To fully enjoy the game, players must have patience to understand the mechanics of the game. The first few hours of the game might feel like a drag, where the players learn about the large world of Divinity: Original Sin. The game features a tutorial which helps the players with the basics, but they have to learn the advanced tactics on their own. They also get to learn the ins and outs of the complex combat and crafting system of the game. The players are also compelled to learn the recipe to make different spells or crafting an item. Players spend a lot of time in the inventory window, which gets cumbersome after some time. 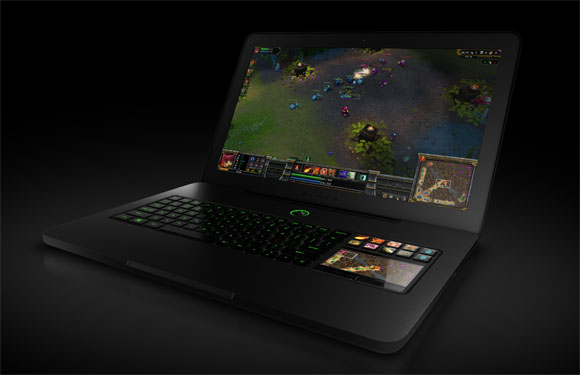 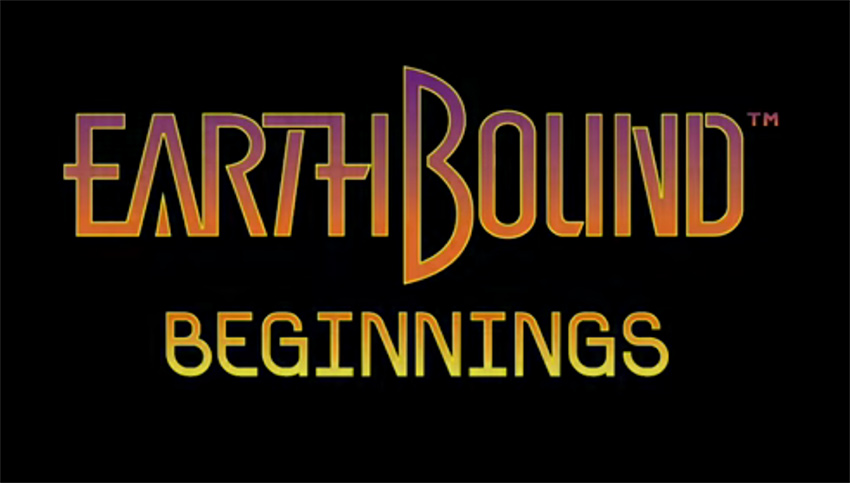 Nintendo Releasing Mother as EarthBound Beginnings on Wii U 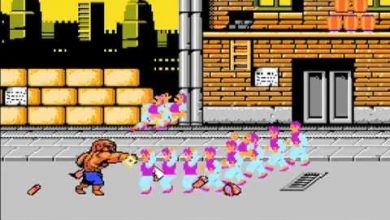 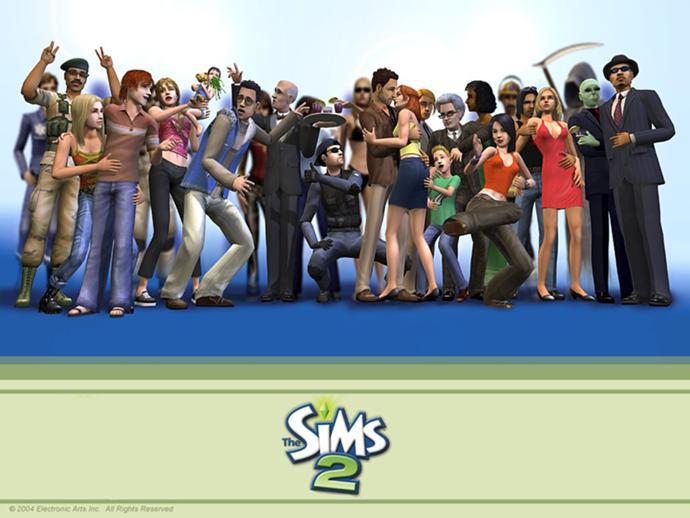