The GameCube was discontinued in 2007 but many nostalgic players would love to be able to relive the experience that this Nintendo Console offered. Dolphin is an emulator that promises to bring back the GameCube to live, at least on your Android device. It also works as an emulator for Wii, another console that was popular during the 2000’s and that is not available in the market since 2013. Dolphin is an open source project and it is available for free. Here we will take a closer look at what this emulator offers.

Dolphin was the first emulator that was able to run GameCube games successfully. Its name makes reference to the code name used by Nintendo during the development of the GameCube console. Dolphin allows you to play games at HD quality, with 1080p and above. This feature is not supported by the GameCube and Wii consoles and it makes Dolphin a great solution for enjoying games at their best. The majority of games run seamlessly and although there are some minor bugs, the community of developers works to address them. The selection of games is also expanding and the emulator even offers features that the game consoles didn’t support.

With Dolphin you can save a running game whenever you want and reload a state. Thanks to the filtering options, the gaming experience is more realistic and the visual quality of the games is superior. The games look better than before and if you have a powerful graphics card, you can expect impressive image. As previously mentioned, you can play games in high resolution, which is something that the original consoles didn’t offer. You can also connect your Wiimote and other Wii accessories to your computer to get the best out of your gaming experience.

The Dolphin emulator project was started by Ryan Houdek but since it is open source, anyone can contribute to its improvement and Dolphin is upgraded regularly. The emulator supports multiple platforms including Windows, Mac OS X and Linux. While the team of developers focuses on improving the desktop version, it is also possible to find an Android application. However, it is important to note that in order to be able to install Dolphin on your Android device, some system requirements need to be met. The device should be running Android 5.0 or higher, it should have a 64-bit processor and a graphics processor that supports OpenGL ES 3.0 or above.

While the list of games that you can enjoy in Android is limited when compared to the desktop selection, you can still find good options to feel like you have a portable GameCube or a Wii. Additionally, the Dolphin emulator allows you to configure pretty much every aspect of the program and you can enable “dual core” whenever that option is available or connect a controller to the device. Below you can find steps to set up Dolphin Emulator on your Android.

How to set up Dolphin on Android 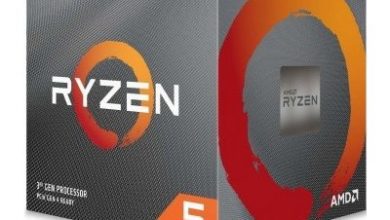 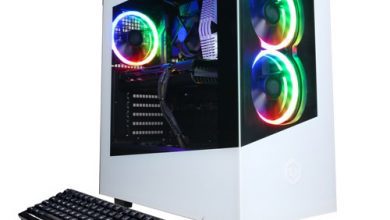 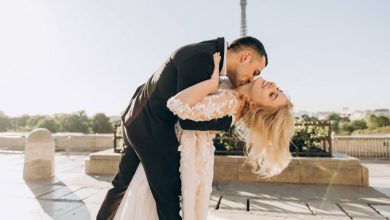 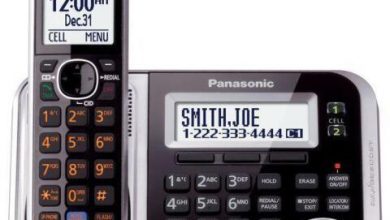