Of course, the most obvious way to test a supercar is to take it to the racetrack. But what will it be like in an aggressive environment of the city and highways covered with cameras? Therefore, the new meeting is conceived as a form of social experiment: is there any sense and pleasure in the exploitation of the supercar on regular roads?

It didn’t take long to find the meaning — it’s hard to find a better way to amuse your ego than to push through traffic in the optional Arancio Xanto color. Wow-effect is tremendous, and both automobile and a driver look with equal interest — everyone wants to know how the darling of destiny looks. But they may don’t know the Dubai Lamborghini rental price, so I took one sample for the test. Anyway, the first euphoria of hyper-attention passes, and looking at people in return, you notice regularities. The kindest and most sincere attention comes from the economy-class cab drivers!

To my surprise, I quickly stopped worrying about the Huracán’s perceived vulnerability and fragility. Visibility is excellent by supercar standards — the side mirrors with optional auto-dimming provide an informative picture of what’s going on behind. I have no idea how the cabin mirror works with the basic opaque hood cover. But it is a pleasure to look a full width front bumper of the car driving behind with an optional window exposing the engine.

A transparent bulkhead is installed between the interior and the engine compartment. The noises of the V10 engine can be clearly heard through it. Mechanisms whirring, hissing and rustling, increasing the emotional connection with the car and as if bringing it to life.

With that, the Huracán Evo’s ground clearance is 135 mm, which is comparable to some Mazda MX-5 that many owners use in everyday mode. For special cases or insecure drivers, there is an optional system of front axle lift, which temporarily at low speed gives almost 175 mm under the front overhang! It is useful mainly in those situations, where it is possible to catch on a bend of relief with a long nose — for example, when entering a ramp of a multi storey parking place.

And now, when the main apprehensions concerning clearance and visibility have failed, it is even possible to enjoy driving in the city. The gearbox is a 7-step robot with two clutches and works very softly. The accelerator in Strada mode is damped up to a limit — sometimes it is possible to press it up to the step of kick-down, not being afraid that the supercar will burst in all power.

This is one of the manifestations of the work of the new complex controlling the dynamics of LDVI. The system analyzes the actions of the driver, checks with the chosen driving mode (Strada – Sport – Corsa in order of increasing power) and predicts the necessary behavior in the next moment. Therefore, in Strada sometimes the pedal can become literally numb — and in order to wake up bored Huracán in this situation, you need to stomp sharply to the floor. But in most cases artificial intelligence surprises with the correctness of its assumptions.

Thus translation to Sport does not make the car jump — it becomes more concentrated, but remains malleable. Except for jerks of shifts at slowing down may confuse an unprepared “user”. But the most powerful reason to drive around the city in “a sport” is the sound. Flaps in the exhaust tract switch from transverse to longitudinal position (there is no separate button to control the exhaust), the voice becomes louder, and the shoots happen more often. Reflex to go to Sport and open the windows in every tunnel is being developed instantly!

I wouldn’t take such a car on a trip to Europe just because I’d have to buy new clothes every three days and throw away the old ones. The only luggage compartment in the nose holds exactly two small backpacks. But the big advantage of the Huracán Evo is that getting from the city to this or that racetrack on your own will not be a disaster, but a pleasant walk. 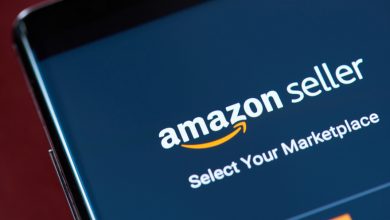 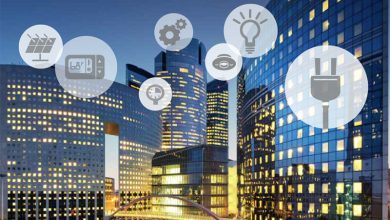 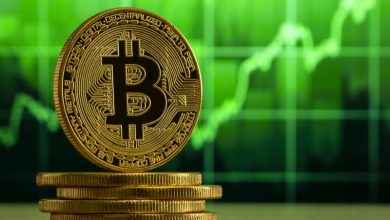 Tech Specs Do Matter; here’s why