The iPhone 7 is said to be Apple’s next-generation iPhone, and the company has some major clawing to do if it hopes to get back in the game of smartphone design. Now that Samsung, Cupertino’s rival, has unleashed the Galaxy S6 and S6 edge, S6 edge Plus, as well as the new Galaxy S7 and Galaxy S7 edge, the ball is in Apple’s court to show the Korean giant that it, too, knows what it’s doing.

Well, someone was fortunate enough to get ahold of a dummy iPhone 7 model to see what makes the device special. The antenna lines on the bottom of the device are gone and place on the top of the device, with the cleaner design making the device more like the iPhone 5c (in my humble opinion). The dummy unit shows a similar design to the iPhone 6 and iPhone 6s, though there’s little to tell from its hardware design.

Samsung is flourishing in its sales because of its two newest devices, but there doesn’t seem to be much competition this year. According to analysts, the iPhone 7 isn’t going to be the groundbreaking smartphone diehard Apple fans want — so Samsung may have the “edge” (pun intended) for 2016 with its Galaxy S7 edge (which is one of the most, if not the most, beautiful smartphones in all of the smartphone market).

We’ve heard that the iPhone 7 will not have a traditional headphone jack (though the dummy design doesn’t tell us much either way), with the company having filed a wireless headphones patent some time ago and having placed the confirmation within iOS 9.3 code. Apple also has its sights set on Intel for its iPhone 7 LTE modem, a move that will leave Qualcomm in the dust. 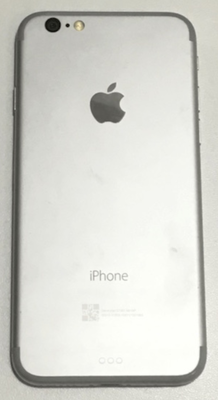 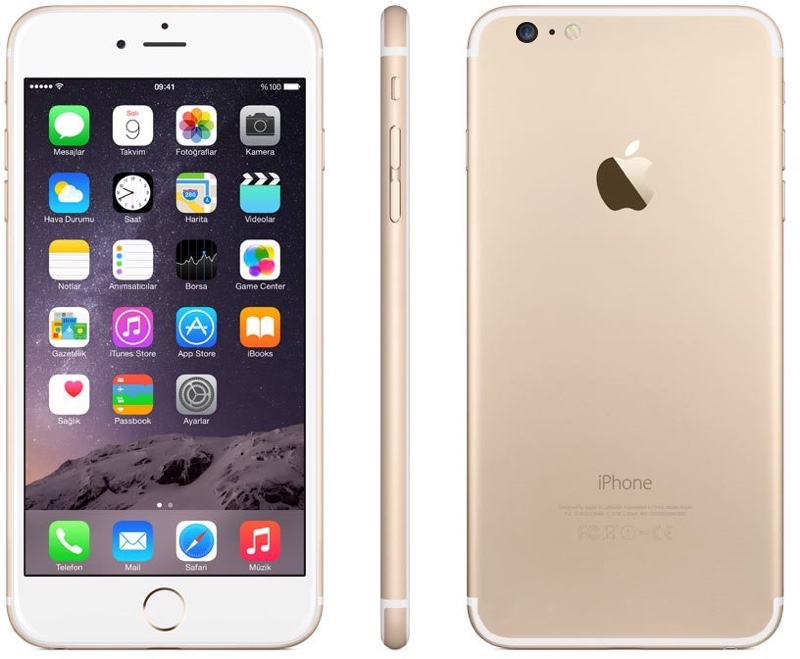