What will the Nexus 6P provide for you, the consumer, when you start taking pictures out of the box? Excellent, if the latest photos prove anything.

The photos below come from tech site Android Central, and show that the Nexus 6P takes great shots in usual lighting conditions (sunlight, for example). Low-light shots are often the crux of any good smartphone camera, but the Nexus 6P’s flash on the rear camera helps provide excellent lighting and color reproduction even when lighting conditions worsen. You may or may not have a preference for using or not using flash; as for me, I tend to not use it at all; thus, I take few low-light shots, even on smartphone cameras that promise excellent low-light shots.

Some shots are excellent at night (say, when you’re on vacation and there’s a cruise ship or Christmas lighting decoration on the water), but in most cases, I’d recommend taking shots in usual lighting conditions – indoors. The Nexus 6P has a good High Dynamic Range (HDR) mode that will also work for your benefit with outdoor shots, though when you use it is, as always, up to you. The HDR photos are the last two photos below.

Android Central also decided to shoot some slow-motion video and 4K video, and you can see those performances at the source link below. Based on what we see here, though, you’re bound to like the Nexus 6P a whole lot more than you did the Motorola Nexus 6, the LG Nexus 5 (2013), and earlier Nexus devices, and that’s a win for both the consumer and the search engine giant. Well done, Google! 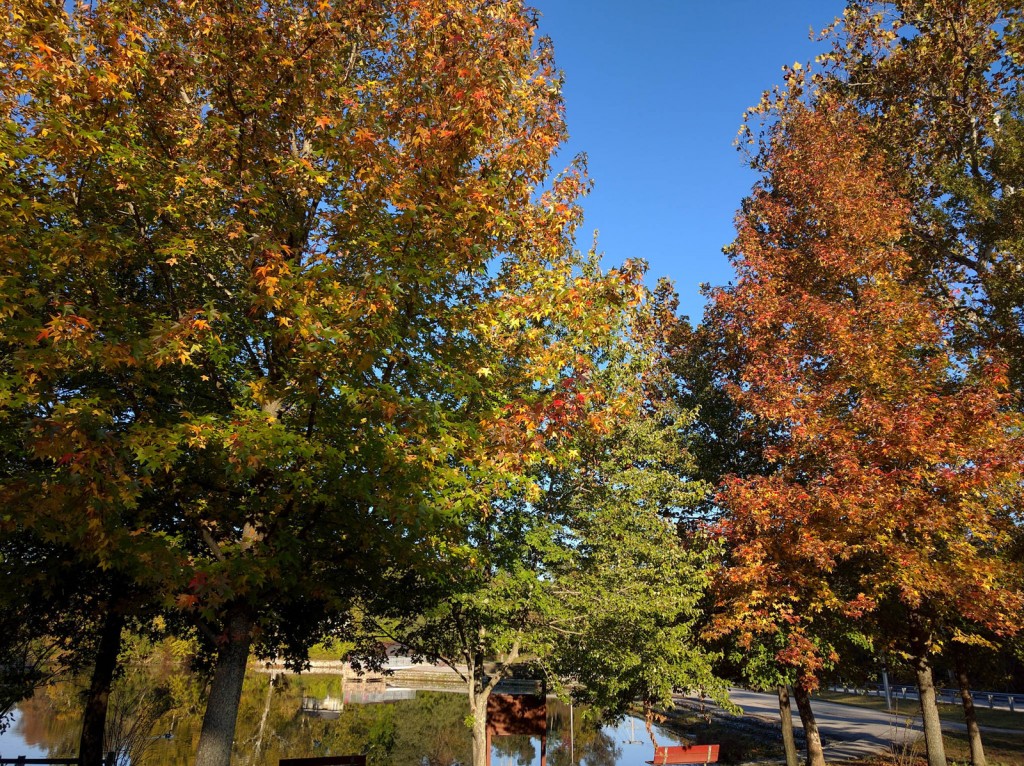 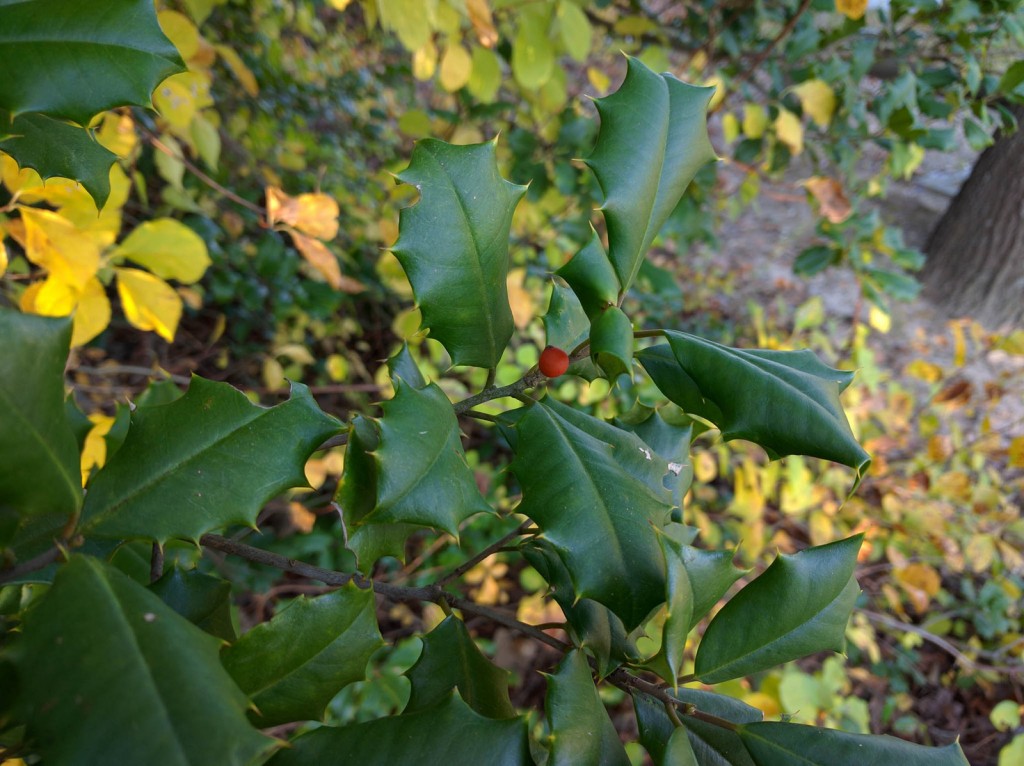 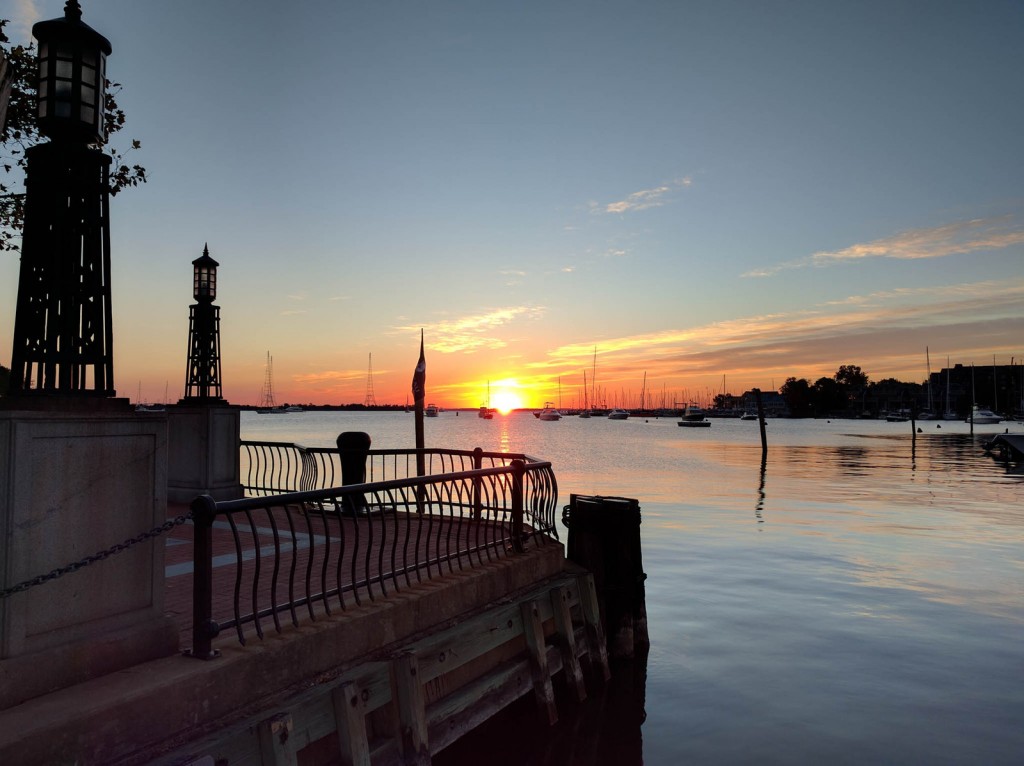 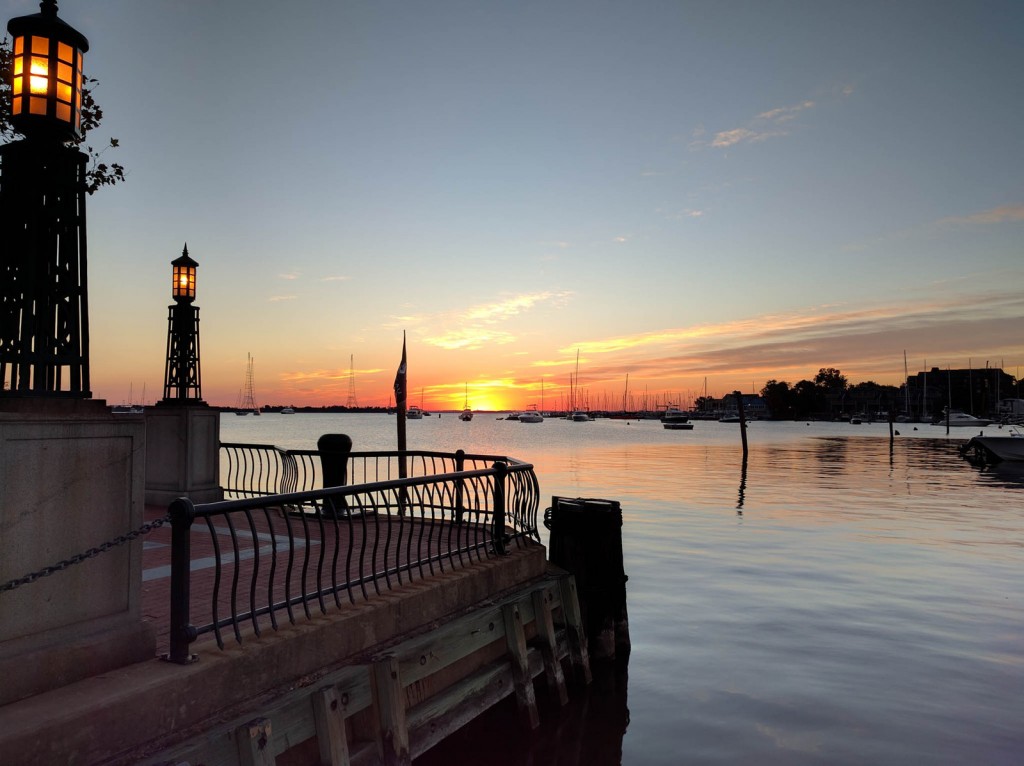 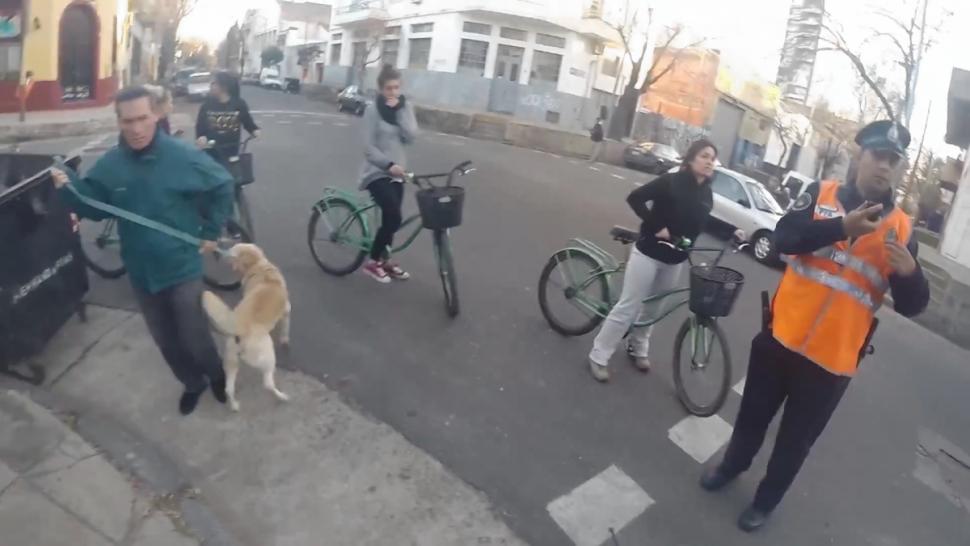 HTC and Microsoft team up to release a Windows 10 device