Another rising tech star in the making is none other than Elephone, whose $240 P7000 is loaded with impressive hardware specifications that will literally give Samsung’s Galaxy S6 and Galaxy S6 Edge a run for their money. Now, according to a source, the company is in the process of rolling out yet another smartphone, only this time, that particular handset will outperform P7000 thanks to better hardware specifications.

The upcoming handset’s performance will only be matched by its appealing aesthetic, since the smartphone is expected to feature an alloy chassis. Additionally, the unnamed device is also expected to possess a dual-tone LED flash, coupled with dual-SIM compatibility and a very narrow bezel. Another feature that will raise the bar against P7000 is that the smartphone will be rendering a 2K resolution (1440p) on its 5.5 inch screen size. It will also feature 4 GB of RAM and a 20 MP rear camera sensor. No doubt the dense resolution will be culpable for chewing up battery life at an alarming rate, but Elephone will most likely have an ace up its sleeve by incorporating a large capacity battery.

While P7000 was compatible with a wide range of third party ROMs, Elephone’s upcoming smartphone will feature dual-operating systems; most likely Android Lollipop and Microsoft’s Windows 8.1. If the handset will receive a Windows 10 update, then you can rest assured that Elephone will be causing a whirlpool of trouble for major league players that are generating substantial amounts of revenue at the moment.

However, since these are just rumors that can be easily dismissed, nothing can be confirmed unless the smartphone gets officially announced. Currently, Elephone has not given word on when it plans to release the dual-platform handset so consumers will just have to keep their fingers crossed and hope that the mobile computing powerhouse is released sometime this year. 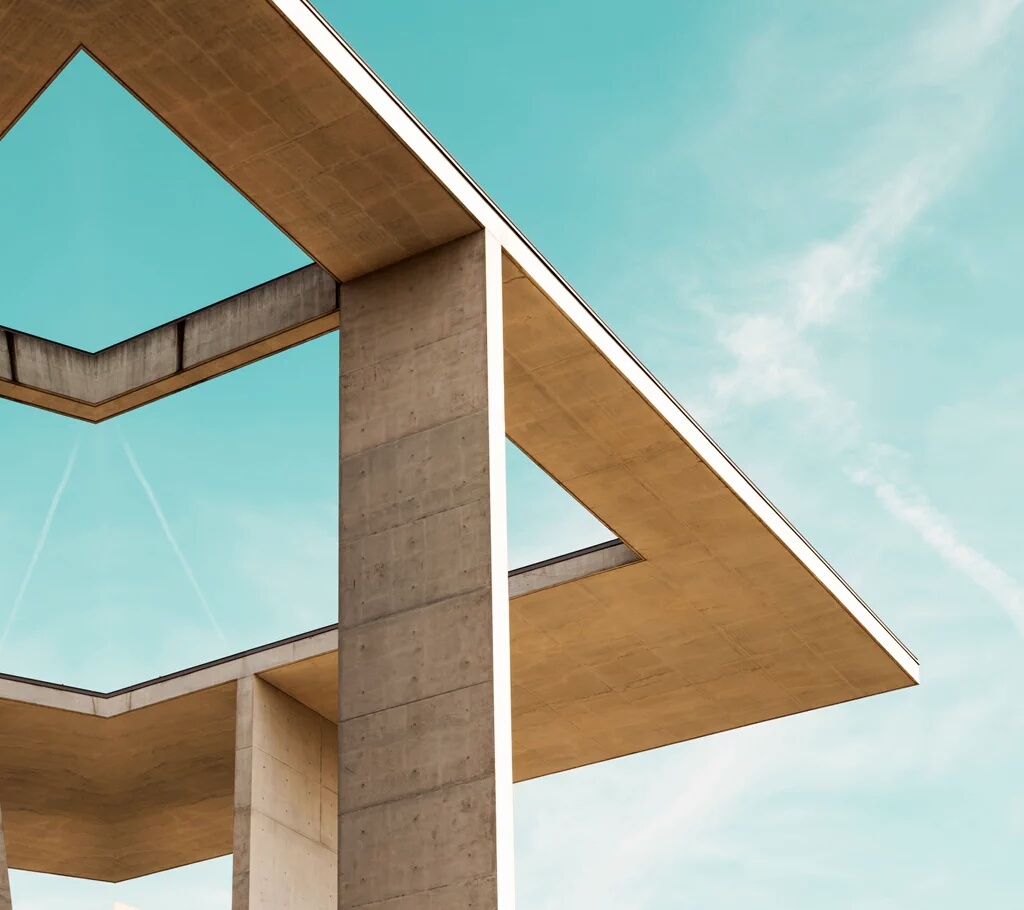 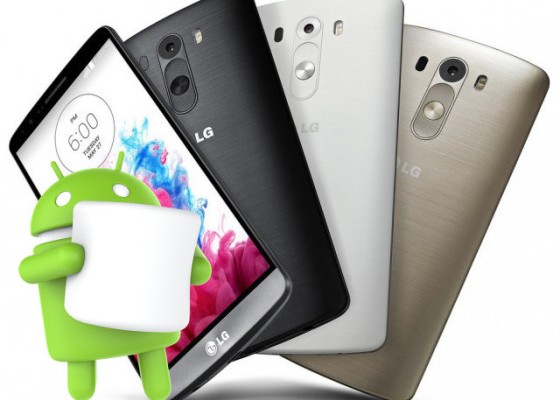