Augmented reality games are quite entertaining and the popularity of Pokémon Go has showed that there is high demand for them. While Elfxpedition is a Christmas-themed game, it offers fun characters and a captivating adventure that can be enjoyed any time of the year. Created by Studio 1974, Elfxpedition is aimed at children but we are sure that many adults will love it too. Players can catch Christmas elves at home or on the go and with every elf you capture, you will get points that can be accumulated to unlock additional games and activities

Thanks to its augmented reality nature, Elfxpedition allows children to find and capture elves in their own bedroom, the kitchen, the garden and anywhere else around the house. They can also catch Santa’s helpers in the park and anywhere else they go. It is a game that will light up the Christmas spirit and keep children entertained as they search for more elves and earn points.

How Does it Work?

Elfxpedition relies on the powerful performance of the iPhone’s camera and uses smart technology so that children can search for flying elves on their device’s screen. They can scan an area for elves and once they spot an elf, they will need to move to get the elf inside a green circle. Then, they will need to tap the screen to capture the elf.

There is a feature called Elf Detector that will help kids detect hidden elves. The Elf Detector is a radar that appears on the screen and displays green dots to show players the locations in which the flying elves can be found. As previously mentioned, capturing elves allows you to accumulate points that will unlock additional games and activities within the app.

The extras are unlocked gradually as more elves are caught and there are over 100 activities and games to enjoy. They include a variety of mazes, coloring pages, matching games, puzzles, spot the differences and cool recipes. Some of the options can be printed via email, while others can be played on the app.

Apart from offering a lot of fun during Christmas, the app is also designed to help parents to teach their children about responsibility and friendship. Children befriend the elves they have found and they will tell kids their stories as they are captured. Elves can ask them if they have tidied up their room for example. The best part is that parents can configure the questions and add their own. .

Elfxpedition is an amusing app that can bring hours on entertainment for children and parents as they look together for elves and prepare to celebrate Christmas. The characters are fun and the game is simple so it can be enjoyed by small children. Elfxpedition is available in English and French. It is suitable for iPhone, iPad and iPod Touch and you can download the game for free from the App Store. 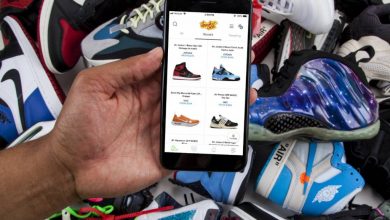 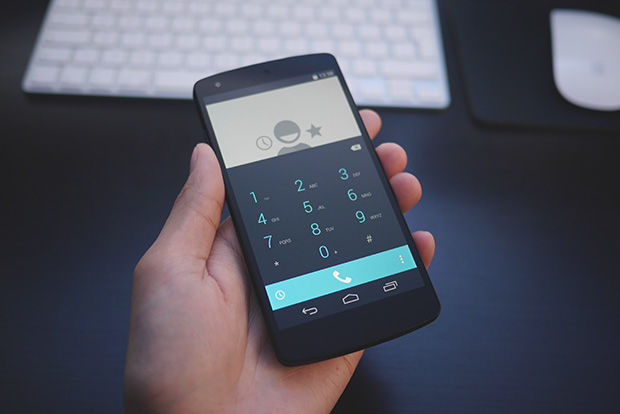 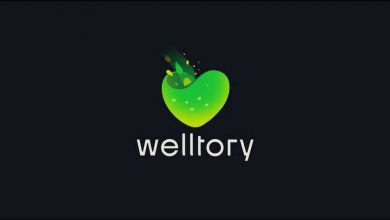 Become a better version of yourself together with Welltory