Fallout 4 has been a topic of conversation since the day after Fallout 3 was released and it recent months the conversation has become louder as it appeared an announcement may be coming shortly.  Now it appears we have confirmation (of sorts) that Fallout 4 is indeed on its way, although this knowledge may be coming at somebody’s expense.

This morning Destructoid reported that Miranda Studios, the CG studio set up by filmmaker Guillermo Del Torro, had apparently been working on a cinematic trailer for Fallout 4.  As evidence, they site the LinkedIn profile of a freelance 3D artist, who listed the trailer on his profile page with Miranda Studios as his employer for the project.

Miranda Studios has asked Destructoid to remove the article, sighting both “inaccuracies” and that an NDA has been violated.  Destructoid has updated their story with Miranda’s request but has thus far left the story up.  Destructoid says nobody there signed an NDA, which likely means somebody else did.

I did some digging and was able to track down the LinkedIn page for the artist in question.  If you compare the screen shot below to original in the Destructoid article, you’ll see that the specific reference to the Fallout 4 Trailer has been removed. 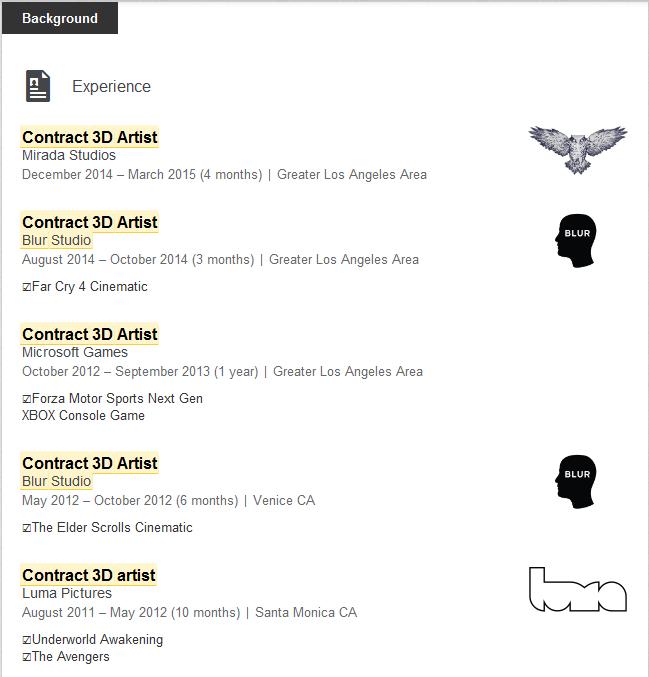 It certainly appears that somebody spoke out of turn and that Fallout 4 is a real thing.  Bethesda is holding their own E3 press conference for the first time this year.  It’s likely we now know what the centerpiece will be. 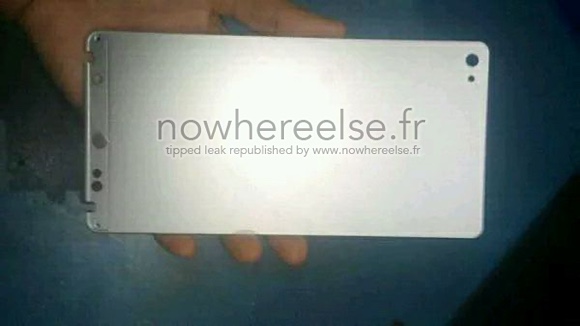