One of the most important things that all homes must have is a smoke detector. It is an essential safety tool which notifies everyone inside the house of a potential fire which allows everyone to have enough time to escape especially at night. First Alert, one of the most popular brands that offers smoke alarms have been in the industry for a very long time. Their products have been used in homes and have been trusted by many homeowners.

Having a smart home comes with numerous benefits including being able to monitor your alarm status when you are away. It could also trigger automated responses like turning the lights on -off, unlocking the doors during fire.

First Alert also offers smart technology and one of their smart products is the battery powered 2nd Gen Z-Wave combo. This product is a combination of smoke alarm with carbon monoxide sensor. The 2nd Gen Z-Wave combo is not only reliable it is affordable as well.

In this article, we shall feature Z-Wave smoke detector of First Alert and give our review and provide detailed information.

Most often than not, smoke alarms have the ability to connect and link together. Hence, when one goes off, every smoke alarm will go off as well. Smoke alarms do this to ensure that everyone in the house would be able to wake up no matter the area of the house is detected. This feature would work when you have multiple alarms in key areas.

Though the mentioned feature is included in most smoke alarms, Z-Wave combo does not have this feature. It does not link together themselves. Hence, it is recommended that you take care of it.

Smart devices have different ways to communicate. Some would support better in terms of compatibility with other devices and some do not. In Z-Wave Combo alarm’s case, it only supports Z-Wave. Z-Wave Plus provides better security and pairs easily compared to older models.

Most households use burning materials for heat and power which means, it is important that you monitor if your house has CO. Keep in mind that carbon monoxide is deadly and silently kills. The reason behind this is that it has the ability to accumulates in the bloodstream and would then block the oxygen. Carbon monoxide could produced from burning gas, wood, oil, kerosene and other fuels. Do not worry as this feature is common among smoke alarms.

Though the packaging of this smoke alarm is a bit simple and bare, it comes with everything you would need in order to install it. The package has the alarm, ceiling bracket and mounting screws and 2 AA batteries.

It is easy to install and for it to run, all you have to do is to turn it on. To do this, all you have to do is push the battery compartment close. Test it and if it is loud and it works, then you are good to go. This alarm is rated 85dB. It could be mounted easily through its provided mounting bracket and screws.

It is highly recommended for you to set up your smoke alarm on SmartThings. It could also work on any Z-Wave Plus controller. For you to be able to add your alarm to your smart network, you will have to close the battery component and press the test button. Once you do this, you will be able to activate it into pairing mode. You will be able to check if your smoke alarms have been paired by checking the status of your alarm on the SmartThings app. You could also track the battery level on the app as well.

Once you have paired your alarms, we highly recommend that you set up a notify me home automation on your app. By doing this, you will be able to receive alerts via text message whenever your alarm would go off.

As mentioned earlier, this alarm has a sound which is rated at 85dB. This means it is lesser than a burglar alarm, it is still within the standard rate for smoke detectors. This means it would catch and get your attention but it will not scare you.

Though they are only rated for 7 years which is lesser compared to the same priced smoke alarms, it is still worth it.

The Z-Wave Plus connectivity is one of the best features of this smoke alarm. It is easy to add your device to your network. All you have to do is use its QR code found at the bottom.

Keep in mind that the combo alarm could only use Basic command. This means, we suggest that you check if your Z-wave controller could support you properly or it has a limited functionality.

As mentioned earlier, you could integrate your smoke alarms through apps such as Vera and SmartThings.

As mentioned earlier this smoke alarm is powered by batteries which are included in the package. You no longer have to worry about hard wiring. First Alert’s battery life is rated at 3 years. This would also depend on the type of batteries that you use.

This device is very stylish and at the same time reliable. Its smoke sensitivity could be adjusted and it uses optical sensor which means it could be triggered by steam and dust. It has Alexa support through Z-Wave controller’s Alexa Integration. The only downside of this smoke alarm is that is could not detect CO. Though this is the case, it has an option to support temperature threshold trigger to detect fire.

This one uses WiFi and has a 10 year sensor life. It has also a battery backup as well. The only downside of this smoke alarm is that its OneLink app needs to be improved. It is difficult to set it up initially. It uses Bluetooth as its initial configuration which could frustrate some people.

First Alert is one of the companies that is able to provide reliable and reputable smoke alarms. It is unique with its features and it works well with Ring’s Alarm system as well. Overall, we could say that we are happy with its smart carbon monoxide and smoke alarm functionality. 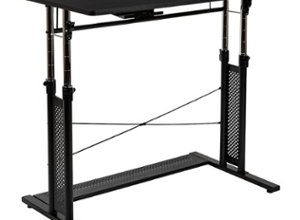 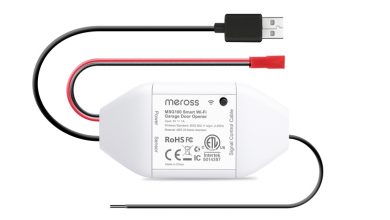 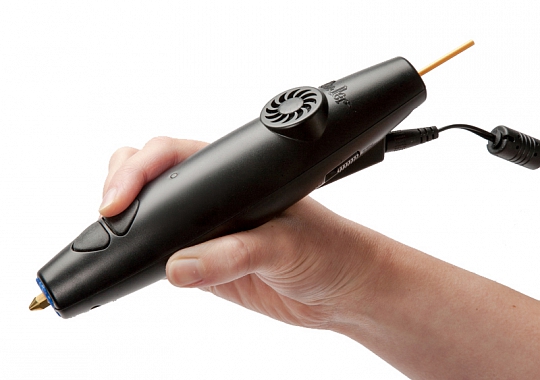 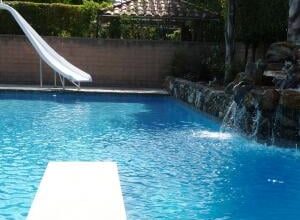