When Google sold Motorola to Lenovo the company didn’t hand over the ATAP team (Advanced Technologies and Projects) which are the team behind Project Tango. Project Tango is a project which includes a smartphone or a tablet that will be equipped with two cameras and two sensors on its back to create a 3D model of its surroundings.

Today a tablet appeared on the Google Play Store based on the Google Tango project though do note that the product is not for consumer use and is for developers only but the tablets looks good enough to be used by a consumer as well. There is no details on the pricing of the tablet though the specs sure do look impressive.

The tablet is equipped with a 7.02-inch screen that supports a resolution of 1900×1200 with a pixel density of 323ppi, NVIDIA Tegra K1 64-bit processor that is clocked at 2.3GHz coupled with Kepler GPU with 192 CUDA cores, 4GB of RAM, 128GB of onboard storage with microSD card slot. The tablet has a 1MP camera at the front and a 4MP camera on the back with a RGB-IR sensor. Both the cameras on the tablet will be responsible for motion tracking while the sensors would be responsible for 3D depth sensing and to power it all a 4,960mAh battery.

There are some downsides to the tablet though as the tablet will be running Android kitkat 4.4.2 instead of Android lollipop 5.0 and will be sold as it is, means if a user gets a defective model then Google won’t be responsible to replace it. The price of the tablet has not be specified yet but it is expected to be above $1000.

We are sure developers won’t care about the price or the no replacement policy on the tablet. If you are a developer did the tablet impress you? 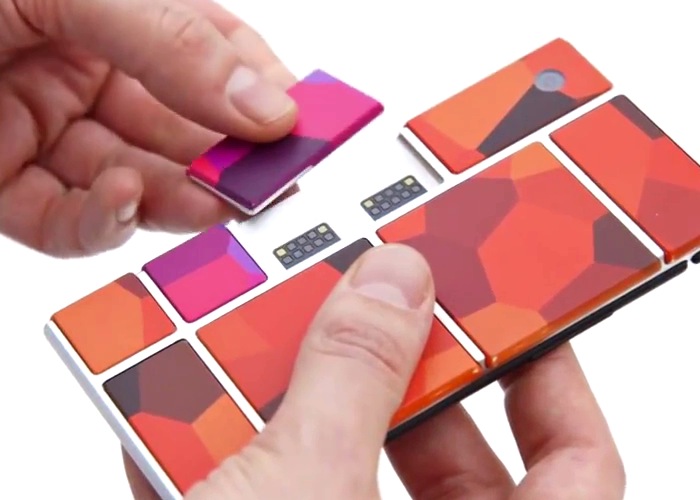 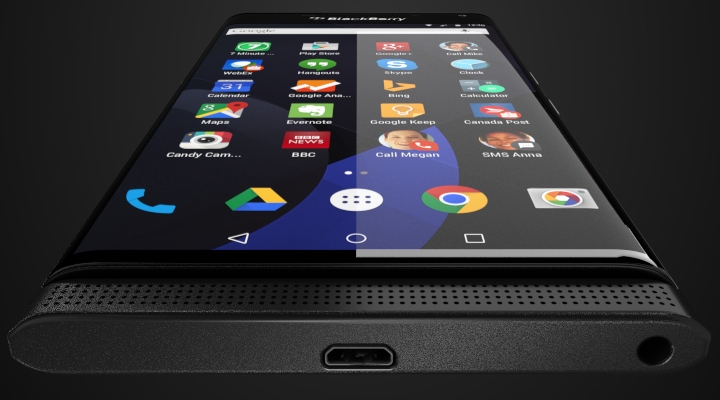