The demands that people and businesses place on technology are continuously growing. At the same time, the magnitude and complexity of applications are also growing. With such growth, developers have the difficult role of overseeing large applications.

The underlying structure of applications doesn’t make management easier. That’s because the structure can be huge, varied, and complex. As applications grow in complexity and sheer magnitude, they present some challenges. For one, updating code and adding new features becomes more challenging.

Containerization presents a solution for all these problems. Keep reading to understand what it is and its benefits.

Containerization means placing software code and all its relevant components together. In doing so, you put them in an isolated ‘container.’ A container is a portable computing environment with all the components an application requires to function.

Think of a container as a bubble that keeps an application isolated. Containerization allows the application in the container to function well in any environment. The application will function regardless of the operating system of the infrastructure.

Normally, coding on a particular platform makes moving the application a challenge. That’s because the code may be incompatible with the new surroundings. Incompatibility leads to glitches, errors, and bugs which take a long time to fix.

Containerization makes it easy to use an app in the destination infrastructure. It’s easy to use because it has all it needs to function properly.

Containerization allows for faster and more secure application building and deployment. Some more benefits of containerized apps include:

Different containers function independently of each other. So, if one container fails, it will not affect the continuity of other containers. A developer can correct any problems in a container without harming others. Thus, containers help with continuity.

With containerization, developers can write code once, and then it will run anywhere. A container packages all dependencies making it possible for developers to move an app to any platform. When moving applications, developers don’t have to rebuild them for the new platform.

A container abstracts applications from the host OS; thus, containerization makes it possible for an application to work well no matter the deployment location. For example, developers can run mobile apps for business owners smoothly on any platform or cloud.

With containerization, each application runs in its own isolated surroundings. Thus, if the security of one container gets threatened, other containers will remain safe.

The interaction of containers and other computing resources is minimal. It’s minimal because containers stay separate from the host OS. Such isolation makes for a more secure and safer way to deploy apps.

Containerized apps are one of the current tech trends, and for a good reason. Containerization constitutes one of the most efficient virtualization methods available. A correctly configured container lets a host use every available resource.

An isolated container can carry out its functions without hampering other containers. Thus, containers let one host perform multiple functions. Containers also reduce the number of resources used.

When you have a huge application, implementing improvements takes a longer time. Containerization can help make improvements to implementation by sectioning an application. Developers can compartmentalize even the largest application using microservices.

Microservices segment pieces of huge applications into different containers. By dividing the application, a developer can easily implement improvements. You can also adjust separate areas of the app without impacting the whole.

Generally, containerization removes the need for a whole operating system for every application. As apps keep getting more complicated, developers will come up with more uses for containerization.

Yellowbag Puts Shopping in the Background 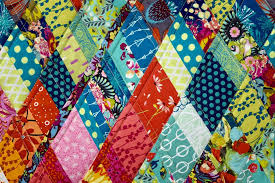 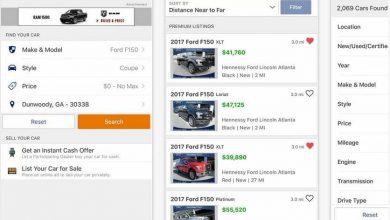 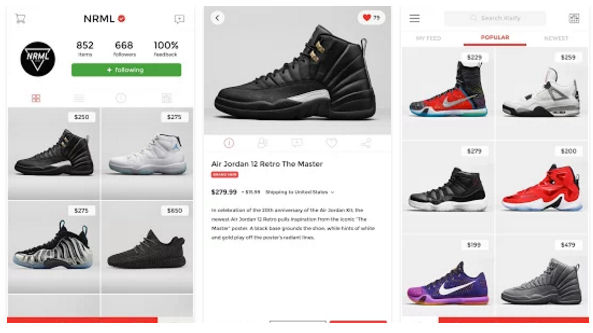