When the iPhone 6s was originally released, people were queuing for hours in order to get their hands on it. The expectation was incredible and the sales were impressive, but not everything was perfect. Many users reported that the device was getting too hot and although the problem has been addressed and it eventually was confirmed that there were no major health or security risks involved, overheating is still a concern for iPhone 6s users. Downloading multiple apps at the same time is one of the main reasons why the iPhone 6s may get extremely hot.

Apple experts stated that the overheating issue was caused by the impact that several simultaneous tasks had on the device. In the backend, the iPhone 6s was retrieving data such as emails and phonebook, while app were being downloaded at the same time. This could prompt the screen to warm up and to consume too much battery power, which would leave the device too hot and cause the processor to work ragingly fast. Other factors that can result in the iPhone 6s overheating, include environmental temperature and the type of Phoenix case that is used.

If you are experiencing overheating issues with your iPhone 6s, there are some options that you can consider in order to get the issue resolved. You can reboot the phone, which is a simple and fast solution to prevent the device from getting too hot and difficult to hold in your hands. You can also avoid the overheating issue by disabling automatic updates and apps that you don’t really need. This will prevent the phone from getting too hot because it won’t be downloading content continuously so the battery and processor won’t have to work extra hard.

You can also reduce the screen brightness to tackle the overheating issue before it becomes uncomfortable for you to hold the device. This is another simple way to approach the problem. However, if you need to back up data on a regular basis and rely on phonebook on iCloud, or email sync, you may need to opt for restoring factory settings. This may be the last option that you want to try but it is also an effective solution to deal with phone heating. It is also important to keep your device in a cool place and make sure that you don’t leave it inside your car (specially in a warm day), or in closed spaces like cupboards.

Apple has previously stated that iPhones can work well in temperatures between 32 and 95 Fahrenheit. The devices are even equipped with a feature that shows the heat warning signs when the temperature is getting close or higher than the limits.

As we mentioned before, the phone case is one of the factors that can contribute to phone overheating. There are many options available, but some of them are not suitable for the iPhone because the can affect its processor’s performance. The iPhone features multiple vents that can release the heat, but if the cover blocks them, your phone will overheat. This is why it is advisable to get Apple’s genuine covers or bumper covers to prevent overheating.

If your device is very getting hot, you may also want to bring it to the nearest Apple store so that the experts can check it and provide further advice. When iPhone 6s users started to complain about the overheating problem, Apple claimed that it was normal that the device would get slightly hot while being charged. The company recommended users to ensure that the phone was running the latest iOS since this would resolve the issue in the long term.

Take a Screenshot on the Nexus 5 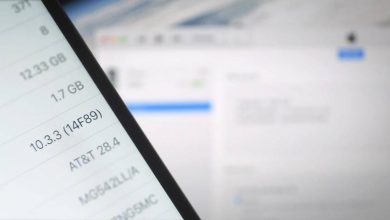 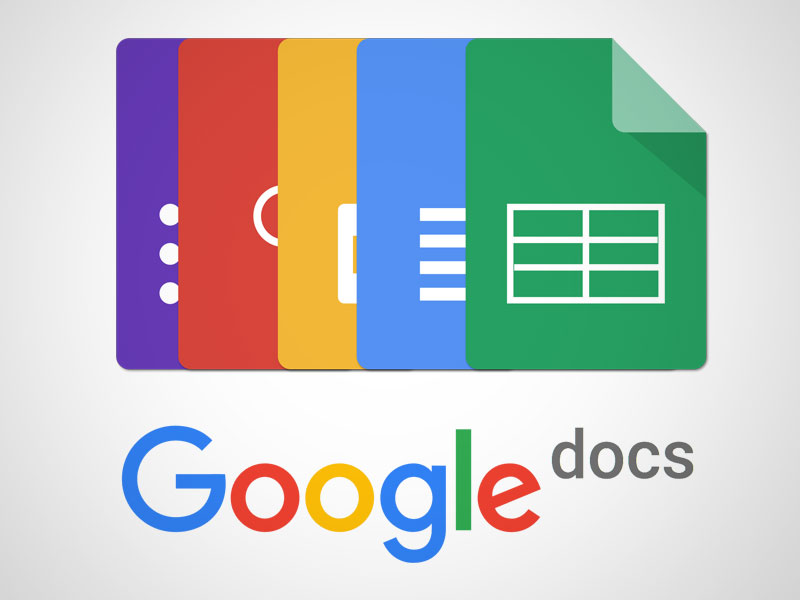 How to Save or Export a Google Docs File