Though MS-DOS has been surpassed by many new operating systems, there are still quite number of amazing games which are still available on the said platform. For those who has played games on MS-DOS and feel a bit nostalgic, then you have come to the right place. Let us find out and try to play again the classic games that has been part of our childhood. Here are the best 15 MS DOS games that everyone should experience.

As they say nothing beats playing with a good set of toy soldiers, but what if we say you could play a very large and infinite set not only with toy soldiers but also tanks? Yes, you will be able play it in Command and Conquer game. This game requires strategic skills in order to defeat your enemies and win the war. This old school tactical strategy is really one of the best games you will ever get to play.

This game is about a prince who has to get out from being trapped in a dungeon by fighting, jumping and slashing. In this game the prince has been kidnapped by the evil emperor and the only way for him to be able to escape is by solving puzzles and fight off the guards who has been keeping eye on him. Prince of Persia has been said to be very addictive but is a very good classic DOS game.

Quake is a first person shooter and is considered as one of the best games. It has a lot of positive reviews coming from gamers from all over the world. In this game, you will be stuck with different kinds of monsters and your goal is for you to be able to find the exit door of each level. This game could also be played by multi-players.

DOOM is one of the first first person 3D games which comes with a lot of elements. In this game, you will be a space marine who will need to eradicate demons and monsters by shooting each and every one that comes your way. This game is a bit similar to Quake wherein you could play with your friends in gaming networks.

Who doesn’t like Karate Kid? Well what if we tell you that you could also do martial arts in the gaming world? Yes, through Budokan, you will be able to play and learn different martial arts. Master any martial art you would wish to learn and compete in the world championships.

Duke Nukem 3D is another first shooter game which you will definitely enjoy. This game is known for providing excitement and sense of humor. In this game Duke Nukem is a guy who loves to crack jokes and kills monsters and aliens by blowing their heads off. Duke Nukem is the Earth’s last hope of surviving. This game definitely shows a mix of satirical elements of pop culture which will leave a smile on your face.

This game gives you a bird’s eye view of the game itself. Grand Theft Auto offers a criminal gameplay. In it, you will have to complete dangerous missions and your goal is to become the criminal mastermind. This game has gained numerous praises and attention. You will definitely enjoy this game.

One Must Fall 2097 is a real button-mashing fighting game and it will give you the best fighting game you will ever experience. Its theme is in a form of a tournament style which you will be excited participating in. This game really says it all with its best fast paced combo fighting strategies.

This classic game of Tetris never gets old. It is a game for everyone which tests one’s patience and creativity. For those who haven’t heard of this game yet, Tetris is a block based puzzle where you will have to arrange the blocks as they fall. The goal is to form a line and avoid for the blocks to pile up. Though it may sound simple, this game is nothing as such. Every time you complete a level, the next one will gain speed and you will have to be quick and agile.

Once in our lives, we have been to a theme park and one way to relieve that memory is by playing this game. In this game, you will be the owner of a theme park and your goal is to run the place. Build your own theme park by placing your customized rides on it.

Have you watched Tomb Raider? Then this game is something we are sure you will enjoy. In this game you will be able to solve puzzles and get rid of your enemies. You will also be able to go through an amazing journey and live a life like Lara Croft or Indian Jones.

This game is known to be the grandfather of first person shooter games. It in fact has paved way to other games such as Duke Nukem 3D, DOOM and Quake. In this game, you will play the part of an imprisoner. Your goal is to break out and shoot everyone who will get on your way to freedom. Though the graphics are kind of old school but this game definitely exhibits the feeling excitement.

Warcraft II is one of the best games released. It offers you a theme of combined strategy and adventure game. It is actually a real-time strategy genre and it has paved way for RTS games.

Warcraft II is a story game of magical world which will keep you on your toes. You will definitely never get bored with this game.

This game offers a theme of horror. It actually gives a feeling of like watching a horror movie alone. The game comes with a great storyline and it includes puzzles as well. This game is a must to play game for gamers.

This game is the sequel of DOOM. Though this Hell on Earth is not as good as its first game, it comes with almost everything and has added a new gun and new enemy monsters. Hell on Earth comes with more difficult and complex levels which you will be addicted to complete. As DOOM is one of the best first person shooter, we could assure you that you will enjoy this game too.

The featured games in this article are considered as the best DOS games. These games are available for free on the site https://archive.org/details/softwarelibrary_msdos_games?&. so what are you waiting for? Download and start enjoy playing these games. Let us know how you feel and think by commenting below.

The Impressive Tech of Halo 5 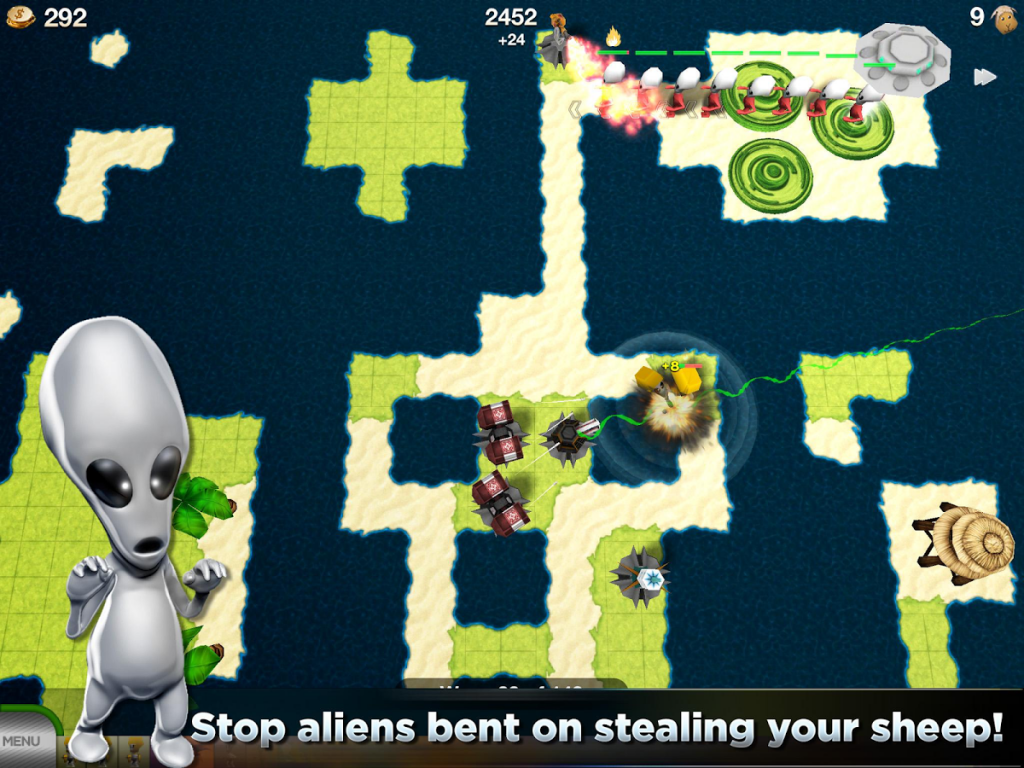 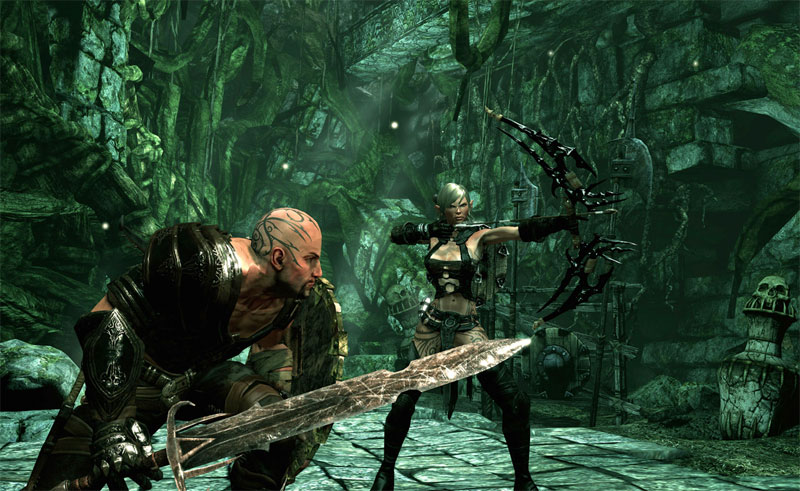