The Galaxy Note 5 and Galaxy S6 edge+ are on their way, with Korean manufacturer Samsung set to announce both smartphones this coming Thursday. In the midst of this, we’ve been on the lookout, watching and waiting for any evidence that the smartphones are headed our way. We’ve seen a promo from Samsung Philippines that justifies their existence, but we now have our hands on a product listing that confirms their upcoming arrival to the US market.

The Costco product sheet, courtesy of Android Central, shows upcoming handsets for the retailer, with some 16GB iPhone 6 Plus in Gray, Gold and Silver colors, but new handsets such as the 32GB Galaxy Note 5 (Black and White colors only), the Galaxy S6 edge+ (curiously, enough, written as “Galaxy S6 Edge Plus” here in both 32GB and 64GB storage versions), and the Motorola Droid Turbo 2 (the upcoming follow-up to the first-generation Droid Turbo).

The Galaxy S6 Edge Plus shows 32GB and 64GB versions while the Galaxy Note 5 only features the 32GB black and white models, which is puzzling to say the least. Of course, it could be the case that Costco will only sell 32GB Note 5 models at launch, with 64GB models arriving later. It seems that the Galaxy S6 Edge Plus is slated to be quite popular, however, with the company having no qualms about selling two high-storage models for it as opposed to one storage model for Samsung’s most prestigious smartphone of the year, the Galaxy Note 5. Black and white models are the only colors offered with Costco’s product list, although Samsung may indeed sell more colors. We don’t know at this point whether Samsung will sell a Gold Platinum model or other colors such as Blue, Gray, etc.

The Costco product list only shows smartphones for Verizon’s network, although we’ve also seen a Sprint listing for the Galaxy Note 5. The Sprint Galaxy Note 5 model, shown some days ago, showed the word “yes” beside the “external card slot” label, which prompted some tech sites to publicize the possibility that Samsung would bring back the microSD card slot with the Note 5 that had been removed from the Galaxy S6 and S6 edge that were introduced at Mobile World Congress earlier this year.

The removal of the microSD card slot from the S6 and S6 edge have stirred up controversy all across the Web, with many Note faithful saying that, should Samsung decide to ditch expandable storage in the Note 5, they would take up another brand as their own (LG’s G4 being the most-named alternative at this point). The Galaxy Note 5 and the Galaxy S6 edge+ have both been spotted at the Jarir Bookstore in the Middle East, with some questionable specs (such as a 128GB microSD card slot for the Galaxy Note 5 and the 4,100mAh battery for the Note 5). A Reddit user who has seen and held the soon-to-be-announced devices has said that neither offer a microSD card slot this year, so the Jarir specs should be seen as placeholders based on rumors that have not yet been verified by Samsung.

At any rate, Verizon customers have two new Samsung smartphones to look forward to. In light of the top US carrier’s decision yesterday to terminate 2-year contracts and enact new monthly installment payment plans, the Galaxy Note 5 and S6 edge+ will help some current Verizon customers pay early termination fees, abandon their current contracts, and experience the new savings of the new plans. As opposed to the current $40 monthly line access fee, new agreements will come with $20 monthly line access fees (half the cost of the original monthly line fee), with small (1GB for $30), medium (3GB for $45), large (6GB for $60), and XL (12GB for $80) data allotments. And yes, as was the case under the old contracts, you can still share your data with up to 10 devices. 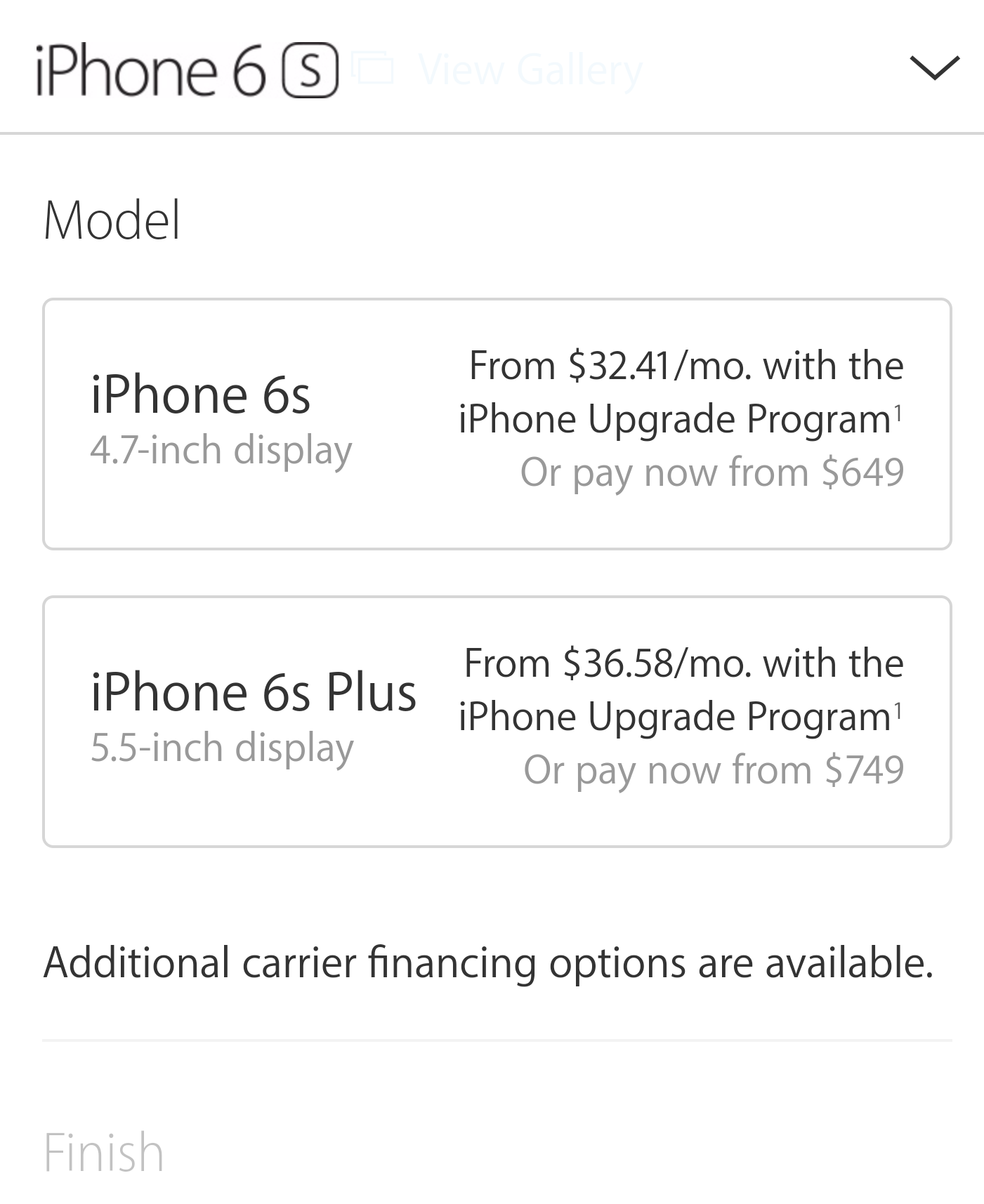