Verizon has surprised everyone in the US, with the nation’s best and most reliable carrier delivering the Android 6.0.1 Marshmallow update for Verizon Galaxy Note 5 users ahead of everyone else (and every other carrier) in the US. The Galaxy Note 5 update brings users up to the latest in Android (Android 6.0.1), so Verizon users will get the over 200 new emoji that Google provided in 6.0.1. Alongside of the new emoji, Verizon Galaxy Note 5 users get a few additional benefits such as Direction Unlocking (from Samsung), as well as the typical Doze, detailed battery stats, customizable app permissions, alphabetical slide adjuster, Google’s Now On Tap, and more.

Verizon saved a special feature for the Android Marshmallow update: WiFi calling. The new WiFi calling feature allows users to make phone calls on their home WiFi plan, even if they’re located in areas that don’t have the best (or rather, spotty) coverage. If you live in a rural area where you struggle to get decent call signals in all the rooms of your home, WiFi calling is a feature that Verizon users are going to love. This is the best feature of Android Marshmallow, apart from what could be some major improvement in battery life.

For those owning Samsung Galaxy devices (such as the Galaxy S6, S6 edge, and S6 edge Plus) that have yet to get the update, we’ve got a photo gallery for you that’ll give you a good idea of what you can expect from your upcoming Android 6.0.1 Marshmallow update. 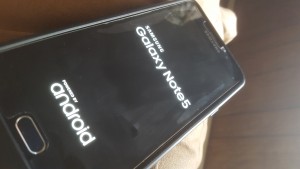 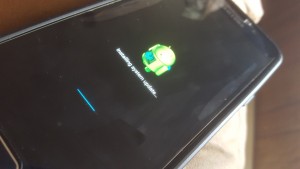 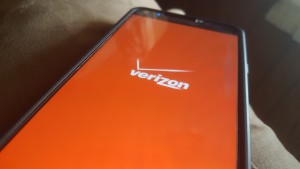 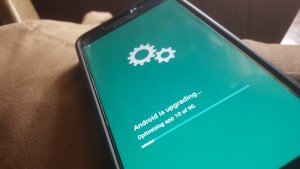 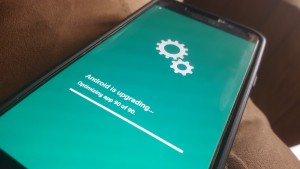 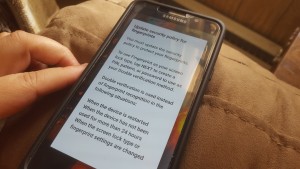 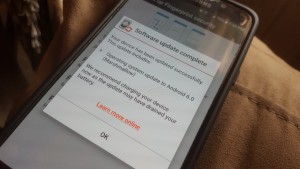 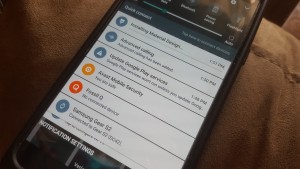 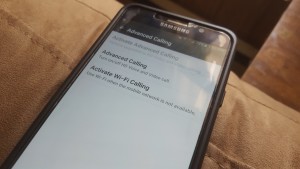 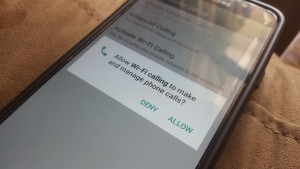 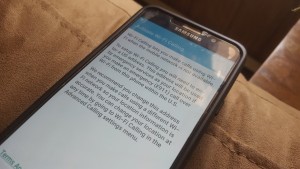 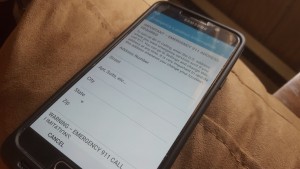 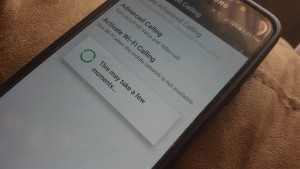 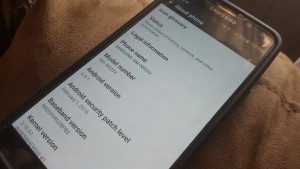 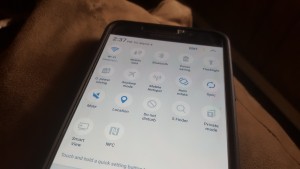 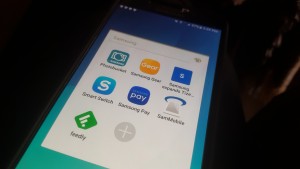 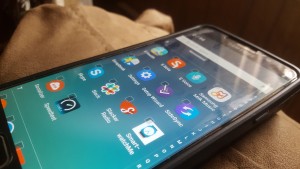