The Galaxy Note 7, as the leaks and rumors suggested, has arrived with Samsung’s trademark edge design. Some are happy about this, but others aren’t so thrilled, and many are hoping that the Korean giant would “come to its senses” about the non-usefulness of the edge display and “get back to business” with the Galaxy S8 and the Galaxy Note 8 in 2017. I however, am thrilled about the Galaxy Note 7’s curved screen and how it will lead the way in smartphone design.

A new report from Samsung says that the edge display is here to stay, despite the critics. Mobile president D.J. Koh weighs in:

When we applied the edge feature for the Galaxy S6, there was the problem with our yield rate and diverse reactions to it depending on region and consumer. But as time went by, consumers showed more and more strong positive reactions to its differentiated UX for the Note 7’s edge, we could make the edge a prime identity for our Galaxy series. We’ve improved ease of use and grip, but most importantly, we need more third-party developers to jump on the edge. We have a basic understanding with Google that we will move in this direction. For flagship phones, the portion of edge will be expanded going forward.

Notice the words of Koh: “For flagship phones, the portion of edge will be expanded going forward.” In other words, contrary to the edge display haters, the edge display will remain on the Korean giant’s flagships for years to come. This is the start of a design revolution that will take consumers from the boring box-form smartphones we’ve seen over the last 9 years to the future, to futuristic design, to hardware that looks like something out of 2030.

What Samsung says it needs now are more developers to come along and design edge panels to make the most out of the new design trademark that will grace its high-end mobile devices. Samsung doesn’t want to craft just a pretty aesthetic; it wants to mae

The edge display is Samsung’s own trademark design idea, with the company having developed and patented its ideas for three years before unveiling it on the Galaxy S6 edge in 2015. In 2014, Samsung’s first curved AMOLED edge display was on its first-generation Gear Fit (the Gear Fit2 retains the edge display). The Gear S followed at the end of 2014, but it was deemed too futuristic by tech reviewers. Samsung pulled the design and announced a normal, circular smartwatch in 2015 called the Gear S2, which has won acclaim and praise from diehard tech critics alike. 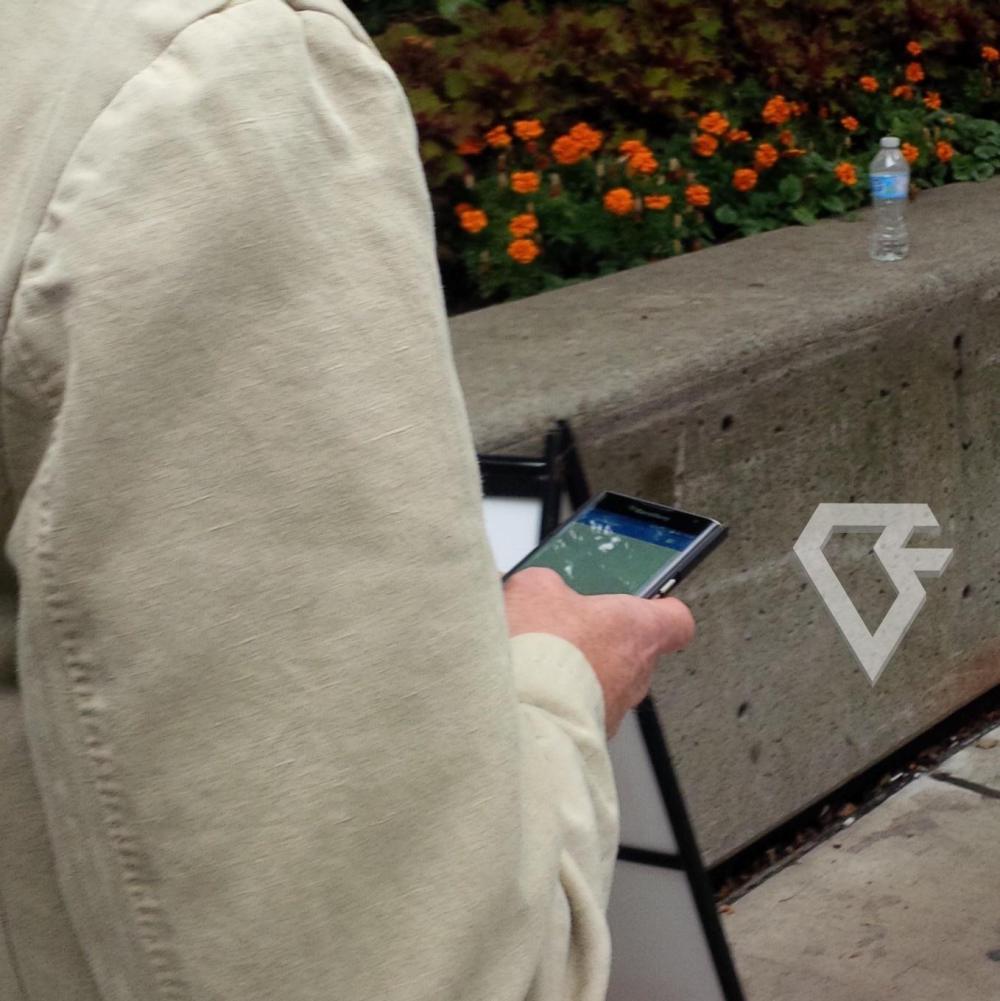 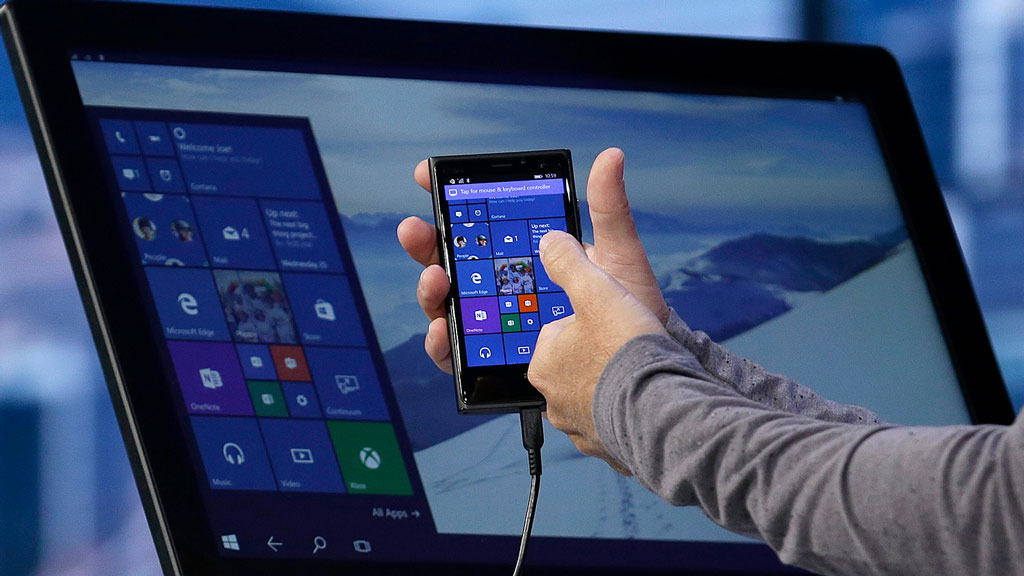 Xiaomi to use sapphire glass in its next flagship device