The Galaxy Note 7 introduced a new Gear VR to the market, the next-generation Samsung virtual reality headset that will no doubt improve upon the strengths (and weaknesses) of the most recent-generation and the Gear VR Innovator’s Edition unveiled in 2014 with the arrival of the Galaxy Note 4. And, with the new Gear VR entertaining the USB Type-C charging of the Galaxy Note 7, it is assumed that the new VR headset would leave micro-USB cables behind. Surprisingly, the Galaxy Note 7 Gear VR isn’t doing this: there is a micro-USB-to-USB-Type-C connector that allows consumers to still use their old handsets with micro-USB cables. This is a nice touch from the Korean giant and we hope that other companies that transition to newer technology would do the same for their customers.

The Galaxy Note 7 Gear VR costs $99.99 and is now available at online retailer Amazon. While you’re there, why not pick up some protective and sleek cases for the sexiest handset you’ve owned yet? 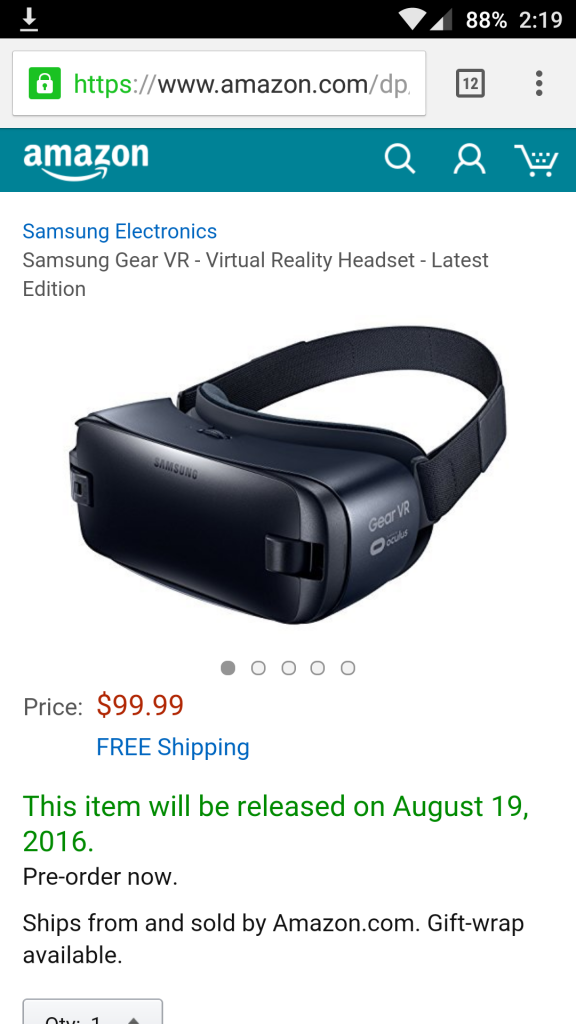 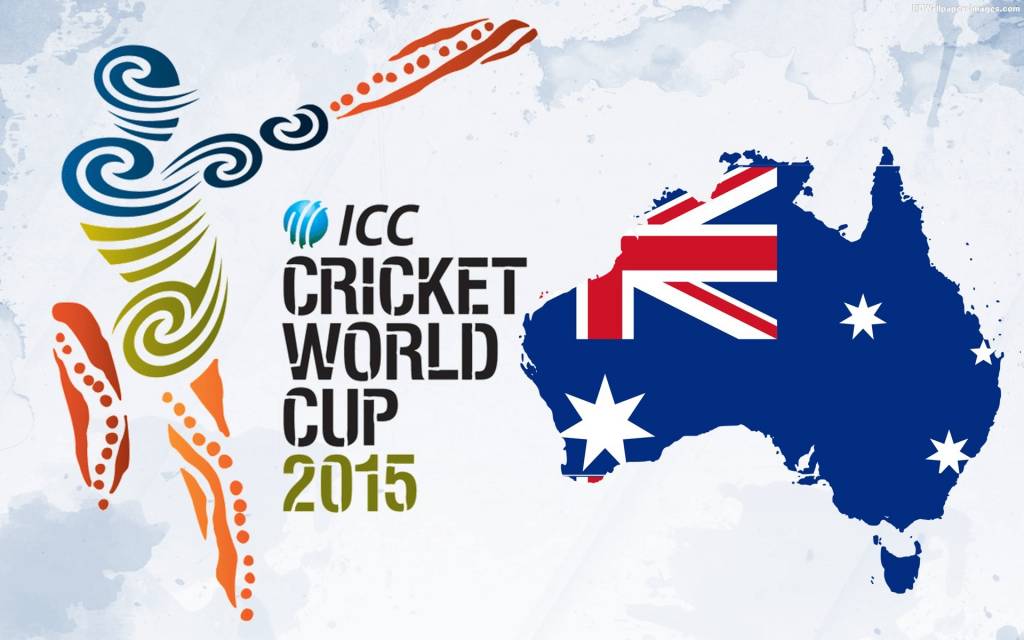