We leaked the announcement a few days ago that Corning had unveiled its latest display tech that would prevent shattering, cracks, and broken displays on impact with the elements, but we didn’t know at the time which smartphones would qualify as a Gorilla Glass 5 smartphone. Well, we now know 2 phones that will hold the title of Gorilla Glass 5 smartphone: one Samsung (Galaxy Note 7), the other Apple (iPhone 7).

Yes, the two upcoming series from these two giants in the smartphone business will be Gorilla Glass 5 smartphone title holders. There are other phones that we’re sure will qualify, such as the LG V20 (as it’s being rumored to be named from Korea), the Nexus 6P (2016) and HTC Nexus Marlin and HTC Nexus Sailfish, as well as the Moto X (2016), Droid Turbo 3, and so on.

A Gorilla Glass 5 smartphone will have the closest thing to drop resistance we’ve ever seen on the market, with Corning saying that the new display tech is more efficient at preventing impact and damage than any other display tech we’ve seen from the company before. This isn’t the first time Samsung’s Galaxy Note line has been the proud recipient of Corning’s Gorilla Glass tech: the Galaxy Note 4 was the first smartphone on the market to feature Gorilla Glass 4 when it was announced back in September 2014. 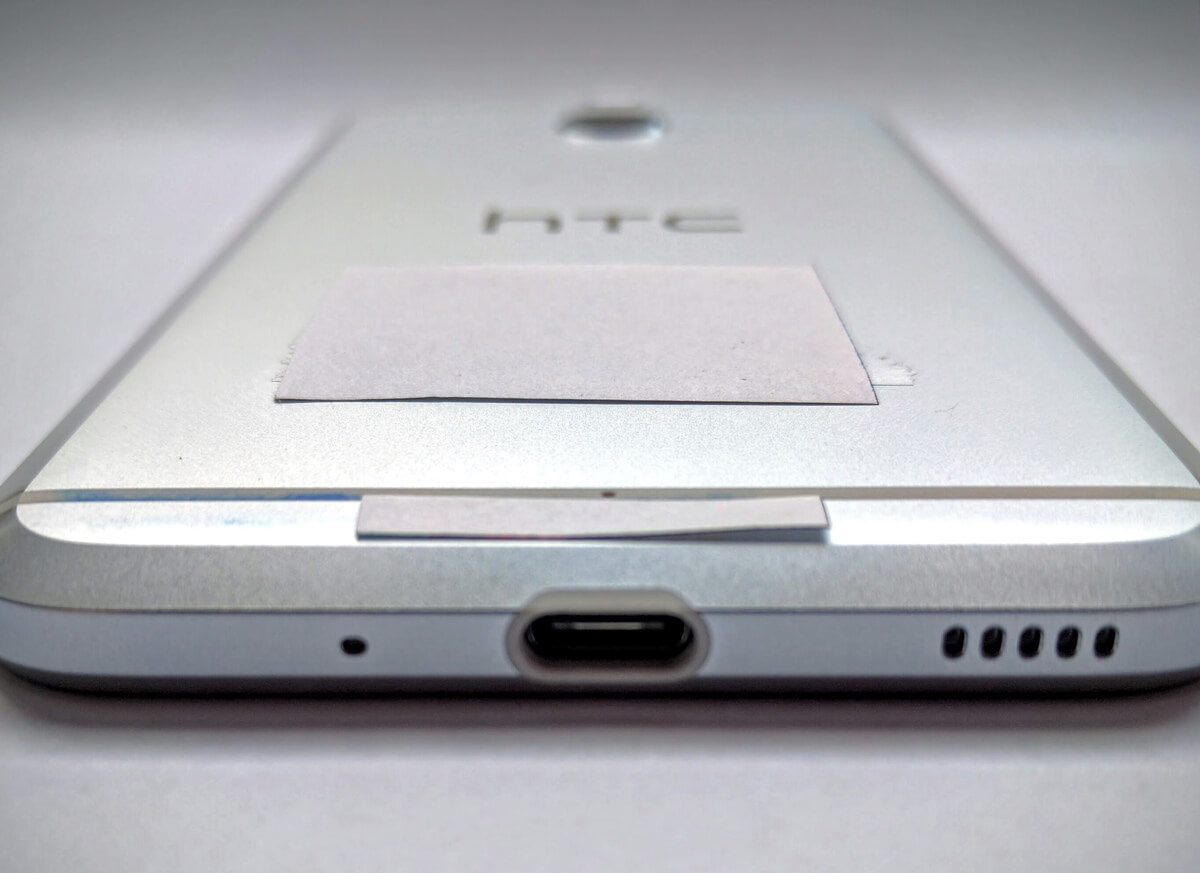