We’ve been telling our readership here at Aptgadget that this is The Year of The Edge and warning them not to buy into the false hope of seeing a flat Galaxy Note 7 variant when the device lands in August, but some may still not believe us and think that we’re trying to discourage consumers’ hopes. Well, new specs have leaked from China, confirming what we already know, but they also show a poster of the Galaxy Note 7 with an edge design.

The poster leaked is in Chinese, so American consumers who don’t have a working knowledge of Chinese (I fit this bill, unfortunately) will not be able to see everything about it. What can be discerned, however, is that Samsung will use an Exynos chip (its own home-grown processor) in the Galaxy Note 7, and that the upcoming smartphone will have UFS 2.0 flash storage for fast read/write data speeds, IP68 water and dust resistance, USB Type-C charging (which we’ve heard for weeks now), LPDDR4 RAM (which is Samsung’s newest RAM that debuted on the Galaxy Note 5 and Galaxy S6 edge Plus), its ISOCELL camera sensor (which it has used on its smartphones before, though the Korean giant has also used Sony camera sensors), as well as an AMOLED display. The poster says “AMOLED/TFT” due to the waterproof nature of the display, but Samsung could very well launch a Galaxy Note 7 Active (as rumors had it from last year). 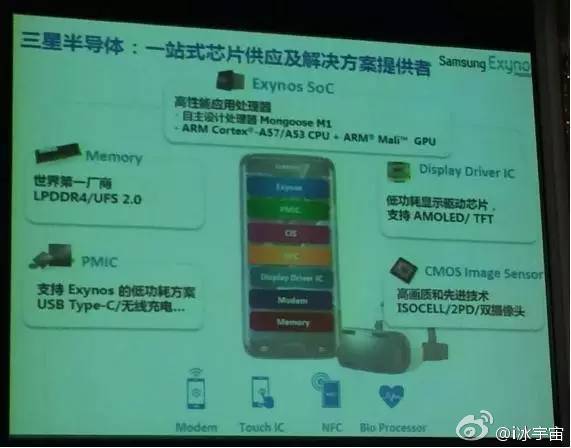 The Galaxy Note 7 cameras will be a 5MP front and 12MP back camera, the same as those on the Galaxy Note 5 (though there’ll be Dual Pixel PDAF there as well, which wasn’t present on last year’s Galaxy Note 5), along with 64GB, 128GB, and 256GB storage models. Now, we’d heard about the 64GB base storage model, but this takes us beyond what Evan Blass said about the base 64GB model. It adds to what we know but confirms what Blass has told us earlier — since it doesn’t contradict, as does the fake Galaxy Note 7 edge logo leakster, we can give this China leak some serious consideration and attention.

Above all these things, the poster leaks a Samsung Galaxy smartphone with an edge design — no flat variant to be found. Once again, we believe that the absence of a flat variant in the Galaxy Note 7 leaks is proof that there won’t be one this year. The existence of the edge design on all leaks that have arrived so far shows us that, if Samsung is to release a flat variant this year, it’ll be a last-minute decision. This is the third time evidence has surfaced to dispute the existence of a flat variant, but tech sites will continue to drum up the fake flat Note 7 in order to pull Web traffic, rather than report the inaccuracy of such news. 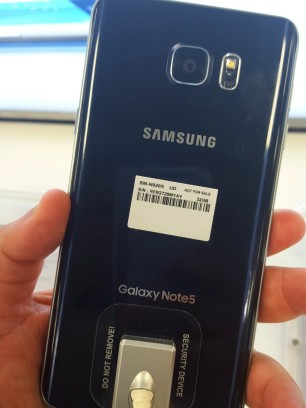 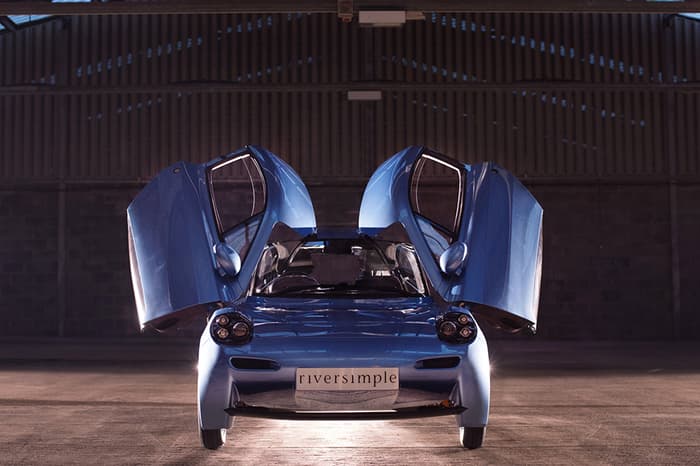