The Galaxy S7 and S7 edge have been covered as much as any smartphones in mobile history, but there are a few surprises left: one specific surprise concerns Samsung’s Gear VR headset.

The Korean giant, whose Galaxy smartphones will be the talk of Mobile World Congress (MWC), intends to give a free Gear VR to each consumer who orders either a Galaxy S7 or Galaxy S7 edge between February 21st, the day the two phones go on sale, and March 10th. Keep in mind that the official sale date for the Galaxy S7 and Galaxy S7 edge is set for March 11th, so Samsung wants you to order your new beauties during the pre-order period before the rest of the world gets its hands on them.

The Galaxy S7 will feature a 5.1-inch, Quad HD display with a 2,560 x 1,440p screen resolution, a quad-core, Qualcomm Snapdragon 820 processor, 4GB of LPDDR4 RAM, 32/64/128GB of storage with a microSD card for expandable storage, not to mention IP67 water and dust resistance, 12MP BRITECELL rear camera with an f/1.7 aperture that’s said to improve low-light images. The Galaxy S7 edge will feature many of the same specs and features, in addition to its dual curved edges and whopping 3,600mAh battery (which slightly “edges” out, pun intended, the Galaxy S6 Active’s 3,500mAh battery). Both the Galaxy S7 and Galaxy S7 edge will run Android 6.0.1 Marshmallow, bringing over 200 new emoji in addition to Google’s Stagefright security patches and Samsung’s own improvements to its TouchWiz UI — such as the upcoming Always On Display, among other features. Now, you can pre-order the Galaxy S7 or Galaxy S7 edge and receive a free Gear VR headset (a $99 value otherwise). Why not? This is the deal of a lifetime.

For now, though, we anxiously await the announcement. All I can say is, get your money ready. 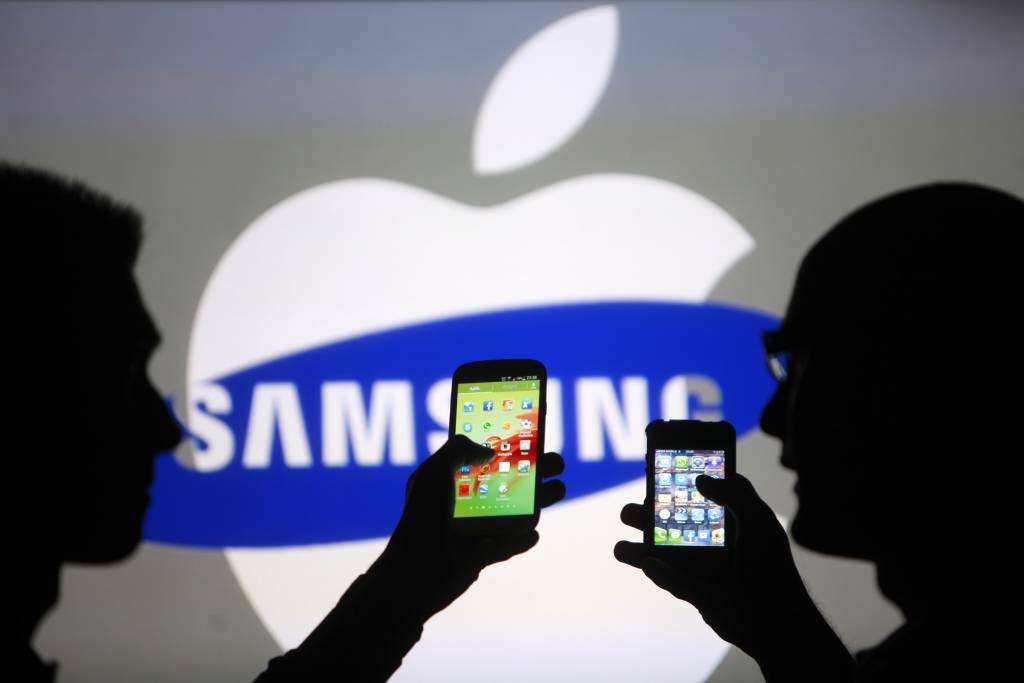