Expecting the Galaxy S7 and S7 edge to cost the normal? We think they will, too, but it’s interesting to see that the yet-unannounced smartphones have price tags of over $1,100 from the same site as that of the LG G5 leak: Dubizzle.

The third Galaxy S7 photo we see doesn’t pertain to the phones themselves, but to the small accessory kit that often accompanies Samsung’s smartphones. This time, we have the familiar wall adapter and USB cable, along with the headphones (which look neatly packaged this year), but we also see a second adapter that looks similar to the usual USB adapter. For those who’re wondering, the second is not a USB cable, but a micro USB to USB Type-C adapter. Yes, you know what this means: Samsung decided to stick with its micro USB technology and remain out of the USB Type-C charging trend that Google (Nexus 6P and Nexus 5X) and OnePlus (OnePlus 2), not to mention others, have adopted as their own for their customers. Samsung will still allow its users to engage USB Type-C technology, however, but Samsung customers need not have a USB Type-C cable (only a converter adapter) to do so. We happen to think Samsung is “dipping its toes,” proverbially speaking, into the tech experimental pond to see if consumers will “bite.” We won’t know the outcome until later this year.

The photos match what we’ve seen before, with the first Weibo leak of the Galaxy S7 with its glossy back finish (which seems to be the case here), and we’ve seen the black sapphire color in the Galaxy S6, S6 edge, edge Plus, and Note 5. We’re not surprised to see it here. Apart from these things, we don’t know about other rumors, but Samsung has patented the Always On Display feature. These devices in question have leaked without any hint as to Samsung’s software improvements, but the Always On Display and the Korean giant’s claim that its devices will focus more on security have us intrigued. Sunday is just 5 days away, so we’ll see what it’s all about at Mobile World Congress on February 21st in Barcelona, Spain.

Let us know what you think of the leaked Galaxy S7 photos. Are you ready for the unveiling? Feel like the constant leaks and rumors have taken away your interest, or do they have you more interested than before? 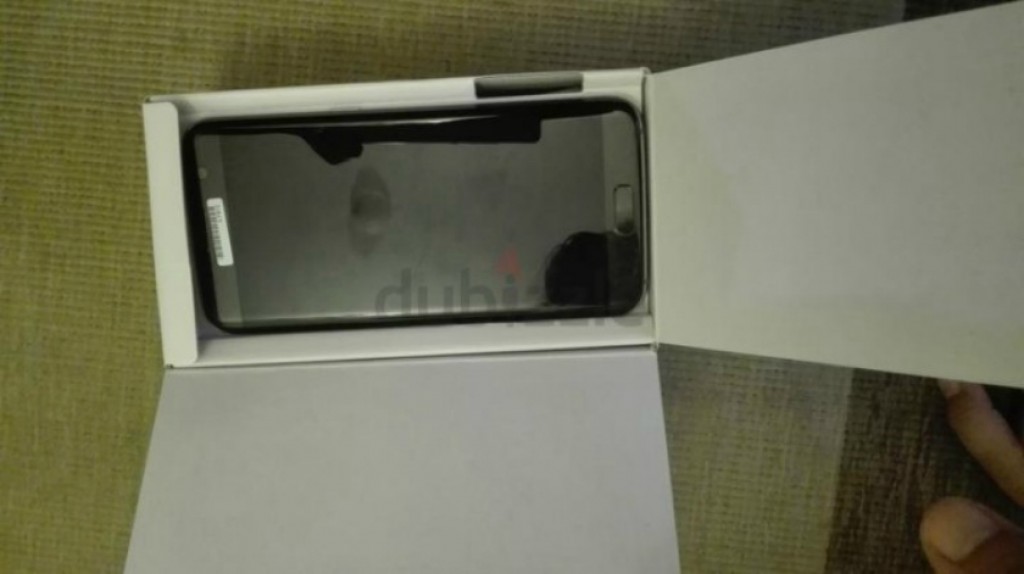 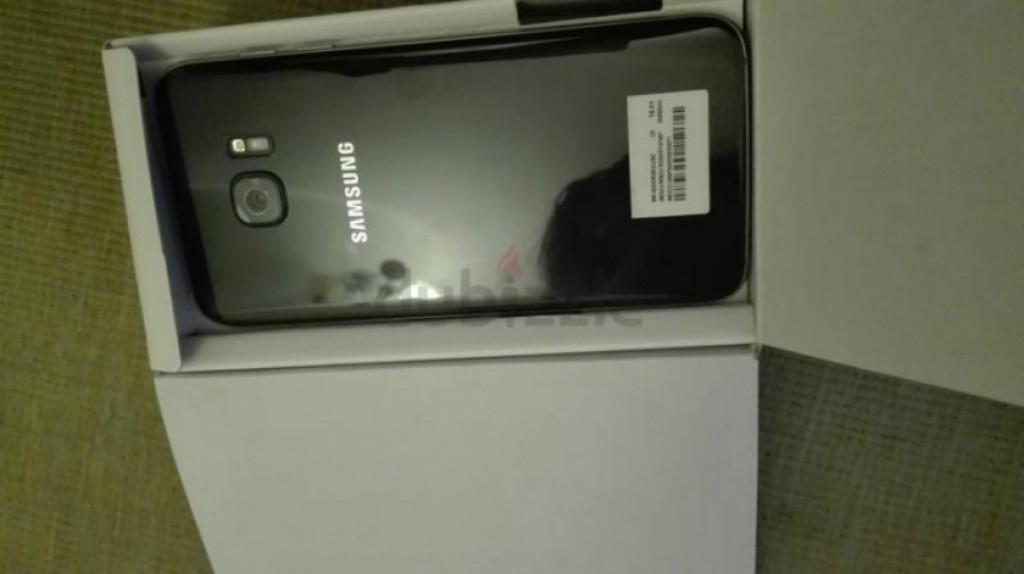 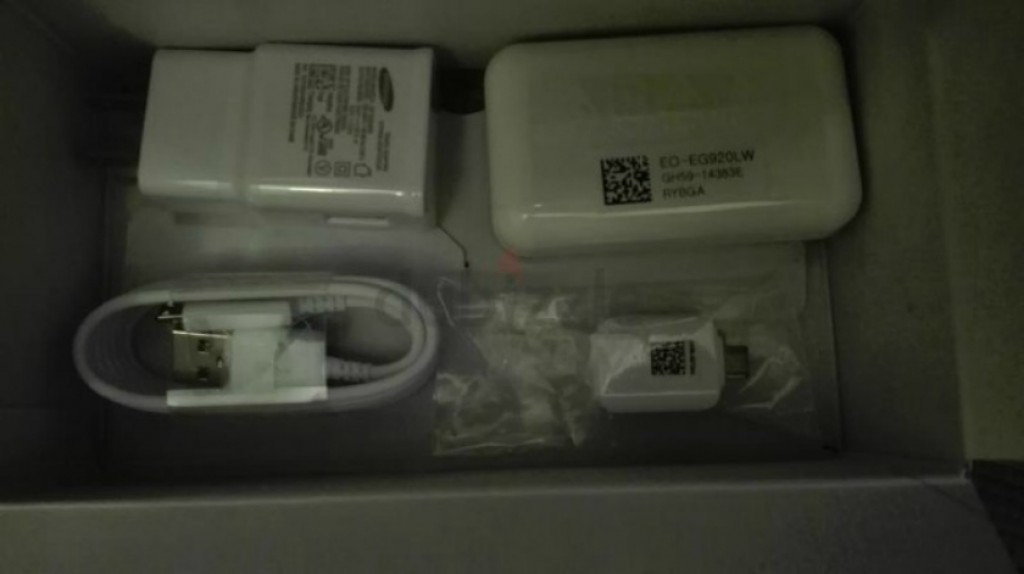