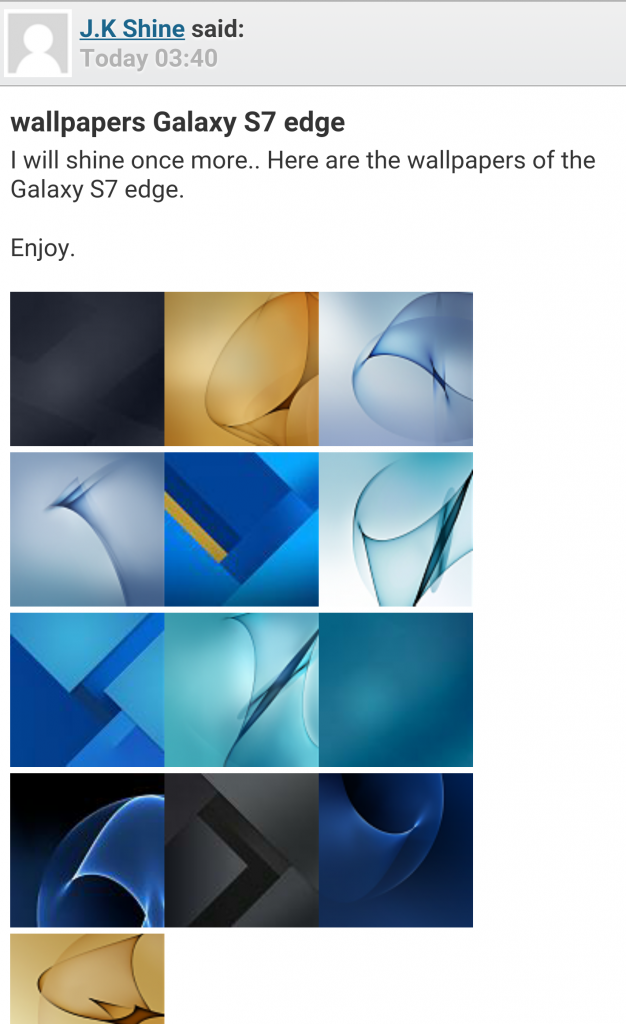 A curious commenter at the SamMobile forum, who calls himself “J.K. Shine,” has decided to leak the wallpapers for the Galaxy S7 edge. “I will shine once more…Here are the wallpapers of the Galaxy S7 edge,” the forum commenter said. We don’t know who J.K. Shine is (although the name does have a certain resemblance to the former frontman for Samsung, former VP J.K. Shin), but we can vouch for his credibility with the wallpapers: one of them has been leaked in countless photos by renown leaksters such as VentureBeat writer Evan Blass (a.k.a. @evleaks), in particular, the one with the dark and light blue that almost resembles a “5” in the background.

We’re still waiting for the magic moment, but until then, we suggest you download these Galaxy S7 edge wallpapers and anticipate the unveil. How do they look on your current phone? Do they make the wait for the Galaxy S7 edge that much more difficult? 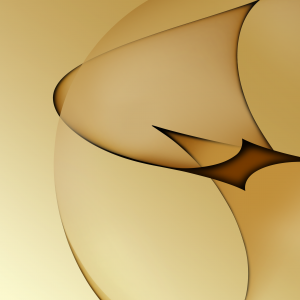 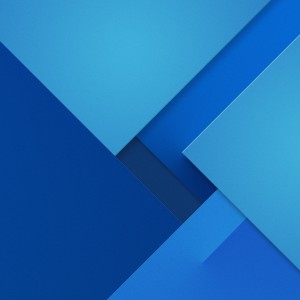 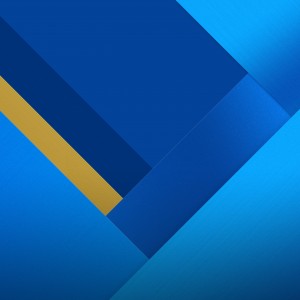 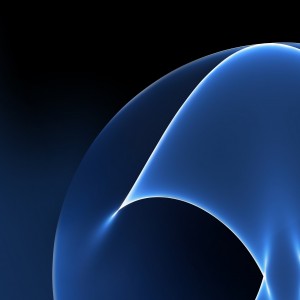 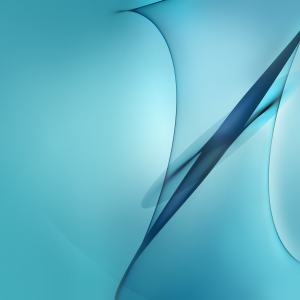 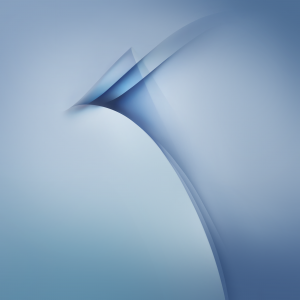 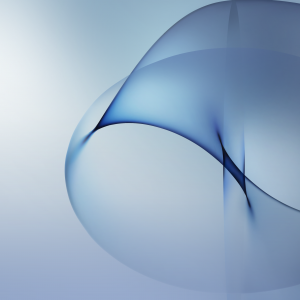 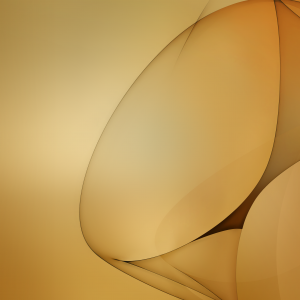 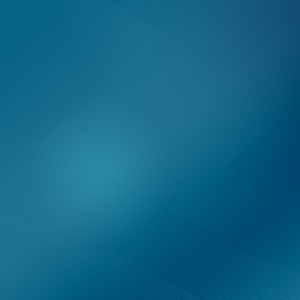 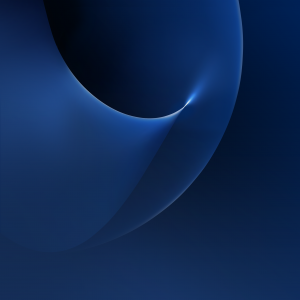 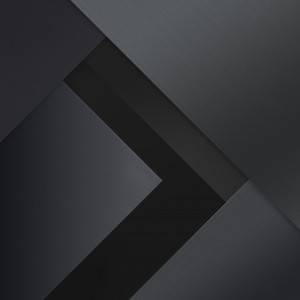