The Galaxy S7 and S7 edge feature in-built, wireless charging, which means that they allow you to charge your devices via a wireless charging pad without having to connect your phone to a wall plug via USB. In other words, you can charge your devices without needing to connect to your USB cable. When your phone is charged, you need only pick it up from the pad (or put it on the pad when charging) and take it out with you — no disconnecting process mandatory. What some don’t understand about wireless charging is that it maintains the life of your battery so that you need not replace your battery once a year, all while keeping your current battery in good health. A healthy battery leads to faster charging, which improves overall performance.

Samsung announced a new Galaxy S7 wireless charging pad and a battery case known as “Backpack” in phone video promos, but the company hasn’t officially announced it at the unveiling on Sunday, February 21st. Whether or not Samsung announced these accessories, though, doesn’t change the desire of third-party manufacturers to make accessories that will keep your device in good shape (if you’d rather buy them from someone other than Samsung, that is). Mophie is such an example of a case maker that’s been at it for some time, and the company has unveiled its Galaxy S7 wireless charging battery case.

4 or 5 hours of extra web browsing doesn’t seem like much, but it may be the difference between a dead phone a few hours early and a working phone even when the evening comes to a halt. For $100, though, we’re sure that Samsung’s own Galaxy S7 wireless charging battery pack that costs about $80-$90 will work better and provide better battery life. Samsung’s Galaxy S7 wireless charging battery pack has a 3,400mAh battery in it. With a slightly bigger battery and slightly cheaper price, plus the satisfaction of knowing that Samsung has crafted your entire experience, may prove the best over Mophie’s effort. 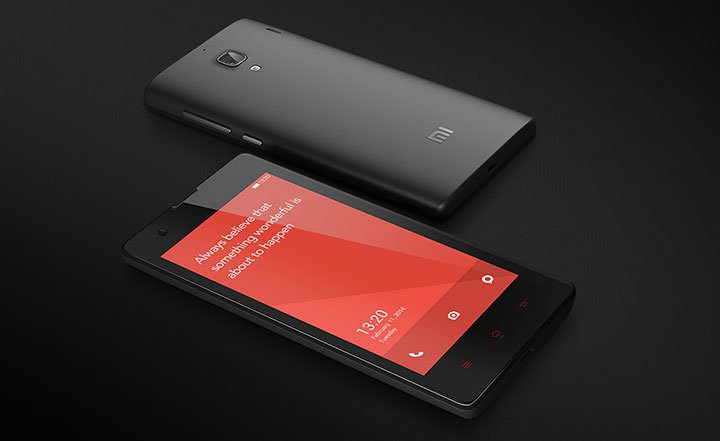 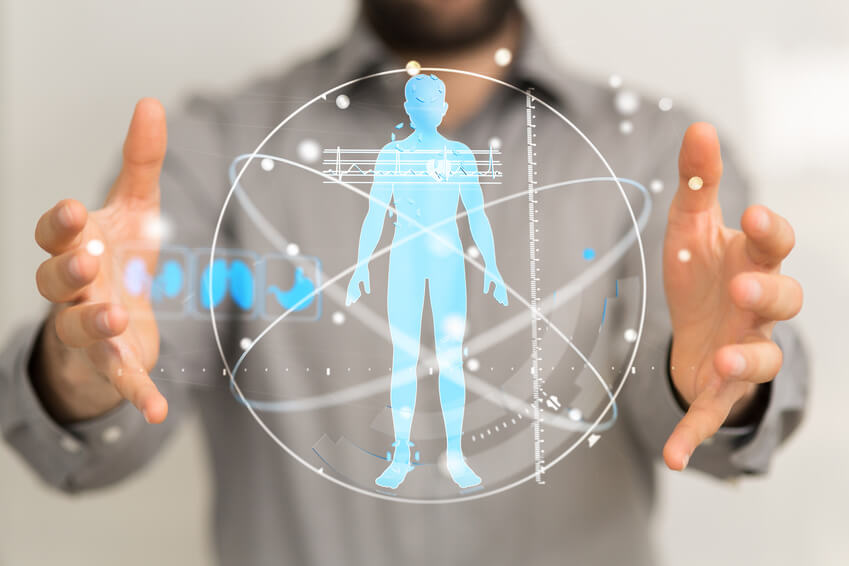 Why you and your doctor need to embrace Big Data technology 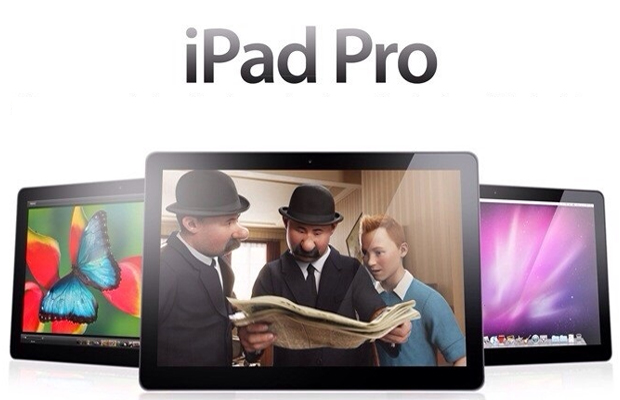