The Galaxy Note 7 just landed, but, if you’ve been following tech news closely (hopefully our coverage here), you’ll know that the next-generation Galaxy S phone will land in a matter of months — February, in fact. The Galaxy S8 will land in 2017, bringing the next-generation technology that Samsung’s Galaxy brand is famous for. Along these lines, the Galaxy S8 dual camera rumor is making the sweep again.

This isn’t the first time that we’ve heard the Galaxy S8 dual camera rumor: we’ve heard this earlier back at the end of June, and, with the Huawei P9, LG G5, and the upcoming iPhone 7 Plus sporting dual cameras, Samsung is bound to emerge with a dual camera setup on a smartphone sooner or later. The Galaxy S8 dual camera rumor also says that the primary camera will remain at 12MP but that the secondary camera will come in at 13MP — slightly better than the primary camera. This is excellent news, and we certainly applaud Samsung for moving forward with this camera setup.

The Galaxy S8 dual camera setup rumor, if true, will give Samsung an edge in the dual camera department. LG released it LG G5 this year with a 16MP primary back camera and an 8MP secondary back camera. Samsung would release the Galaxy S8 with cameras that are practically identical in terms of what they offer. That’s right: two potent cameras that would work in different capacities with the same great images users already get out of the Galaxy S7, S7 edge, S7 Active, and Note 7’s 12MP back camera with Dual Pixel phase detection autofocus (PDAF).

The Galaxy S8 dual camera rumor has been leaked by a colleague of mine over at SamMobile, so I personally can vouch for what he’s published. At the same time, however, even with legitimate leaks, Samsung can always “change the script” at any time. So, we can’t get too comfortable with this dual camera rumor — though things are looking more and more justifiable and credible at this point.

Would you like to see Samsung’s Galaxy S8 dual camera setup in 2017? Do you think dual cameras are useful, or are they just a gimmick at this point? 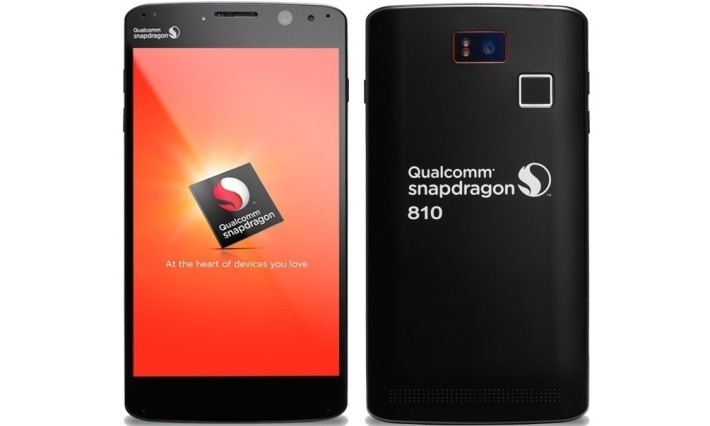