The Galaxy S7 and Galaxy S7 edge have only been on the market for 7 months, but the rumor mill is continuing its churn as we get closer to February and the Mobile World Congress tech conference for 2017 (to take place in about 5-6 months). This means that, at this point, Samsung already has the Galaxy S8 in development and is moving everything in place for the big announcement.

We’ve been told that the Galaxy S8 will have a dual camera setup like what we’ve seen on the Huawei P9, LG G5, and now, the iPhone 7 Plus, as well as the dual-edge display we’ve seen on the Galaxy S6 edge, Galaxy S7 edge, and now, the Galaxy Note 7. We wouldn’t be surprised to see Samsung employ only the dual-edge display next year for the Galaxy S line, considering the success the Korean giant has had with the curved display this year (2016) and the desire to unify its product lineup and stop dividing customers along flat panel/curved panel lines.

Now, though, a reliable source says that Samsung is looking to employ a 4K display on the Galaxy S8 with the addition of the ARM Mali G71 GPU that would bring 4K graphics to the smartphone and VR experience. The source, SamMobile, also says that the Mali G71 GPU is 1.8 times faster than the Mali-T880 MP12 used to make the Galaxy S7 — meaning that graphics and gameplay will literally fly in the 2017 “Galaxy.” Samsung will implement its Exynos 8895 SoC  (up from the 8890 in this year’s Galaxy S7, S7 edge, and Note 7) for the effort as well.

The Galaxy S7 and S7 edge released on March 11th of this year have a Quad HD (2,560 x 1,440p) resolution, so what is being suggested here is that the resolution will turn to 4K (3840 x 2,160p), though the true, authentic 4K resolution is really 4,096 x 2,160p. Pixels will become more and more dense, leading to more detail within photos, videos, and games. 4K graphics won’t just help VR lovers, but the average consumer as well because improved graphics and rich detail will keep consumers staring at their screens longer. We know that a 4K-graphics-intensive experience will mandate a higher-performing graphics processor unit (or GPU) than the current one, since graphics are only designed to support 1080p in most cases nowadays (even on high-end flagships).

Now, we know that the Galaxy S8 will have features that have been borrowed from the Galaxy Note 7 (such as the new iris scanner and iris unlock integration in Samsung Pay via the most recent update), Corning’s new Gorilla Glass 5 panel, and the Galaxy Note 7’s Medium and Maximum Power Saving modes that will give you as much battery life as you can hold. Moreover, the Galaxy S8 will be the first to have the new Exynos 8895 SoC and come with Android Nougat pre-loaded out of the box. The Galaxy S8 will likely sport a better camera aperture than the f/1.7 of this year’s Galaxy S7 and Galaxy S7 edge, so it’ll be a beast for sure designed to live up to customer expectations. 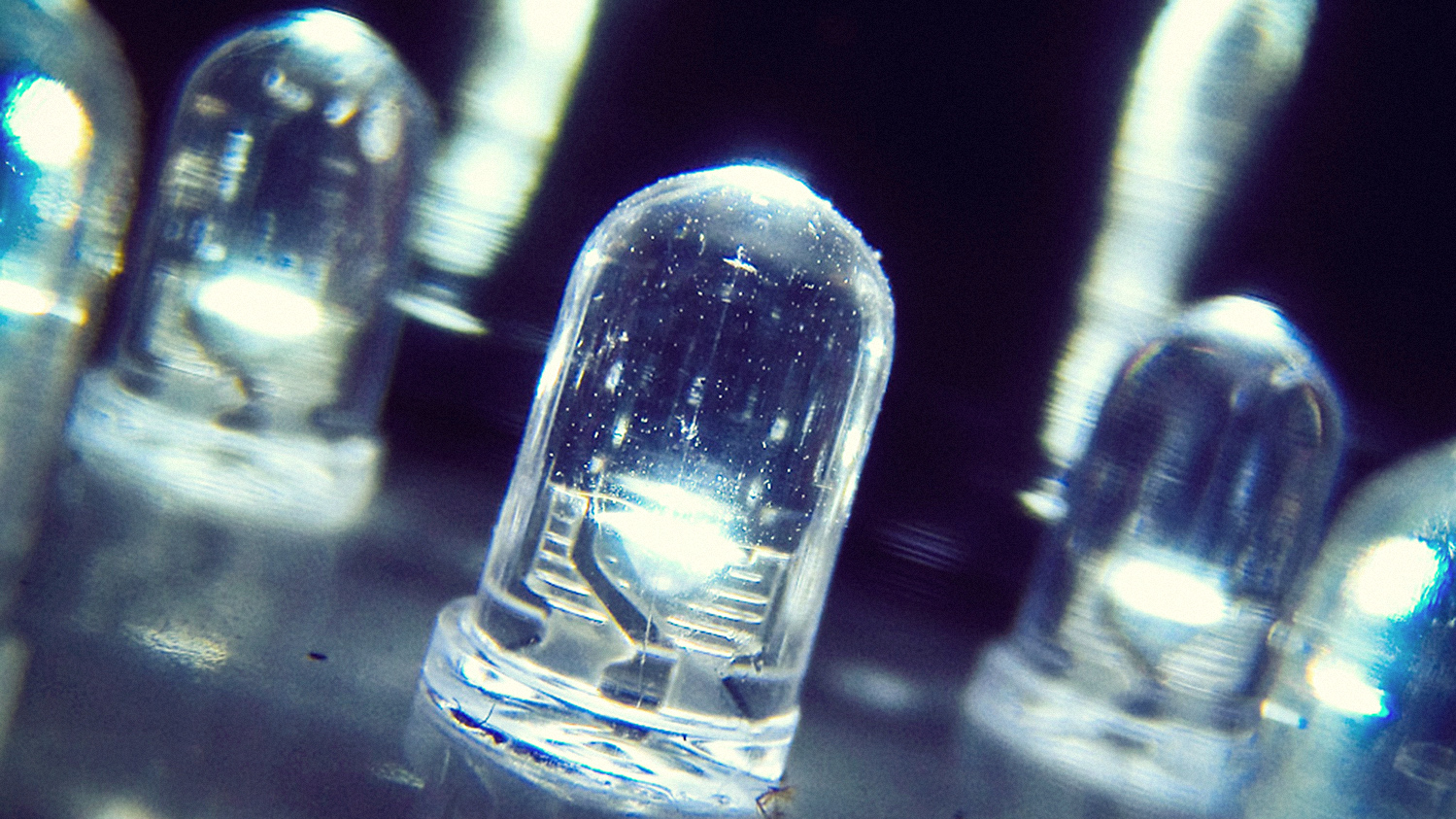