Microsoft has set a higher bar for developers with the unveiling of games and apps that will be in their HoloLens as it starts to ship on 30th March. The six games and apps are meant to encourage developers to build more and better games/apps. They include the following:

HoloStudio is an app that combines voice, gesture and HoloLens gaze feature so that users can create 3D objects. Using the app, users can set up their file through a lively cartoonish interface. Their models will hover in the air giving the user the chance to walk around them and inspect them from all direction. The app itself is very complex signifying Microsoft desire for more than basic apps.

Skype’s availability means that users can make calls to anyone. HoloLens users will be in a position to see each other’s Holograms. The calls are two- ways meaning users can draw objects into their living room from afar. This concept brings about the possibility of surgeons performing surgery by guiding a colleague without being in the room by use of HoloLens

HoloTour has been designed to reproduce panoramic 360-degree views of places. It is pretty much like many travel apps though the experience is much better. Viewers will be virtually transported to locations of their choice and experience it as if they are there.

Fragment is a mixed reality crime drama game that utilizes a user’s living room. Characters in the game will appear in your room, sit down on your sofa, and start up a conversation with you among other things. In fragment explanatory video, developers have described how they will hide a virtual matchbox behind your coffee table. 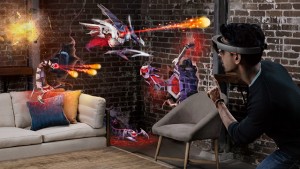 Young Conker is the same Conker that battles a giant poo monster. What makes this version interesting is the fact that the game takes place in your living room. Each level has been tailored to your environment while the platform gaming mechanics is mixed with ordinary object in your living room

RoboRaid previously codenamed Project X-Ray is a robot battle game. The game combines wearable holograms into a first-person shooter. It uses your living room to bring a mixed reality alien invasion. Spatial sound will guide users through the game as they interact with it using gestures, gaze, and regular voice input.

Microsoft will be launching Actiongram in the summer. Actiongram is a simple storytelling app that allows developers to create videos and special effects that can be viewed in Hololens 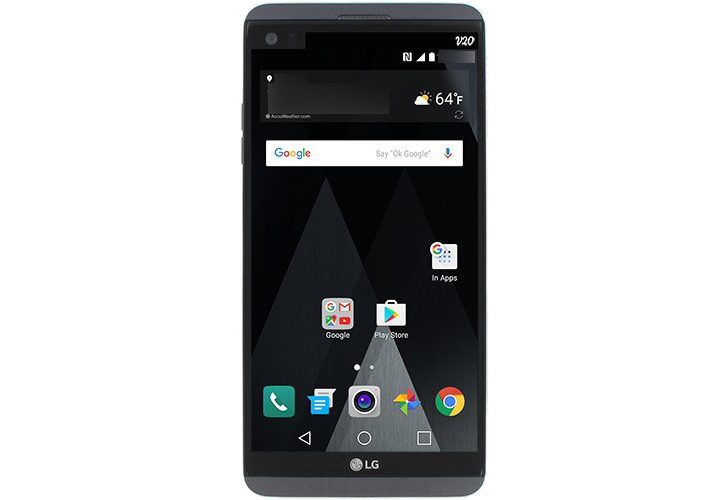 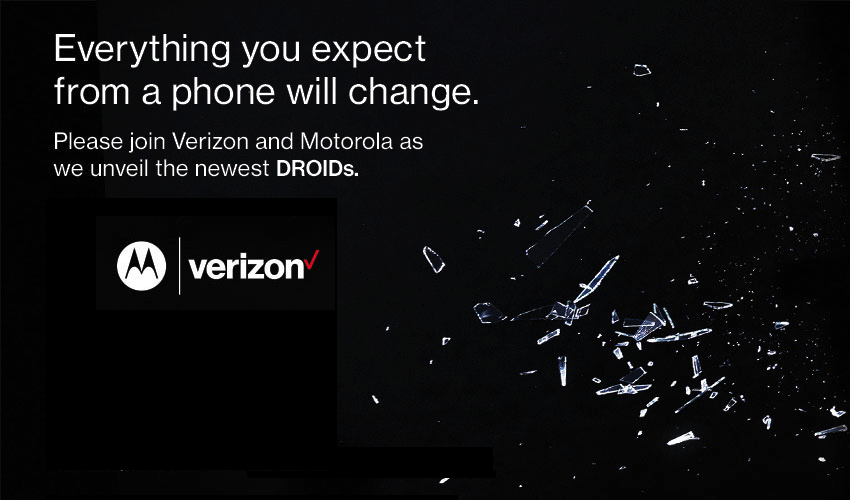