If you are waiting for or just killing time or just simply bored, playing Corruption of Champions (CoC) is your best solution. It is one of the first choices of most gamers. In this game, its main characters play amazing role of a citizen of a village and the tradition of this game is all of its villagers will select a champion. Just imagine the exciting and accomplished feeling you will elicit from this game.

This game comes with interesting storyline and mindful challenges. If you are looking for a game that is similar to CoC, you came to the right place. In this article, we will be listing the best alternative games which you could try and enjoy like CoC.

Carnal Souls is one of the best games that is similar to Corruption of Champions. Its theme is a mixture and combination of open world, adventure and RPG games. It has a heartwarming storyline and comes with a lot of new locations. Through this game, you will experience looting of treasures, challenging fights with enemies and even with bosses. To win this game, you will need to give and be your best.

Another amazing game you could play as an alternative to Corruption of Champions (CoC) is Kingdom of Loathing. In this game, you will be able to experience conquering enemies and be able to get rewards and use these rewards through gaining meat, skills and many more.

In this game, you will learn how to deal with your economic conditions by farming and take part in trends and many more. This game could be played by single and multiplayer. It also has a chat option which is an amazing tool that allows you to be able to interact with other players.

Trials in Tainted Space is based on RPG game and its story starts with a scene where a ship and a dying father has been left behind. You as the main character will have to earn money and power. In each stage of this game, you will be able to meet different and new characters.

We could assure you that this game is worth the try.

Developed by Nuku Valente, Flexible Survival is a great game that is compatible with numerous platforms like Android, Windows and iOS. It comes with features you will surely enjoy. It has

decent graphics and allows its players to customize their own character, hack, slash combat and many more.

In this game, you will be immersed in a world that is infected by virus and you will have to stay alive, safe until the military could reach you.

Free Cities is one of the best and leading games that is similar to Corruption of Champions (CoC). As the main character, you will be able to buy things, train, manage and even sell slave courses. This game could be played online through any of its supported or compatible browser.

Developed by Cabrera brothers in 2012, Cypher is a game you will surely enjoy. It is a text based adventure game which starts with a detailed description of its situation, surroundings, conditions, location and its main character. This game is played through typing.

My Very Own Lith is a game that is hard not to notice. It is in fact, one of the best Corruption of Champions alternatives. This game comes in different versions such as the deluxe version, version with cheats and public version.

In this game you will have to to play a role of a cat whose name is Lith. This game allows its players to choose their own gender and could customize other settings as well.

Poor Whore comes with customization options for the game and the main character itself. This game is a text based game and has a theme of sex in a form of second person.

Fall of Eden is developed by Fenox and this game comes with a great storyline and has a supernatural theme. The story starts with the main character had to move to an abandoned place in the neighborhood and accidentally discovered a gateway between earth and a hellish world. In this game, you will need to contact the goddess queen Aria for you to be protected. You will encounter situations and demons that you will need to destroy.

In this game, you will be playing the role of a 14-year-old girl named Dalia who is living in a palace. You will need to conquer and complete quests in order to be able to reach the next level or stage.

To play this game, you will need to download this game on your system. Moreover, you will also be able to choose which of the two versions you would one to play- multimedia version or the text only version. This game offers various levels or stages.

And that concludes our list of Corruption of Champions similar games which you could play as an alternative. We hope we are able to help you enjoy play and discover new games that have similar themes as CoC. 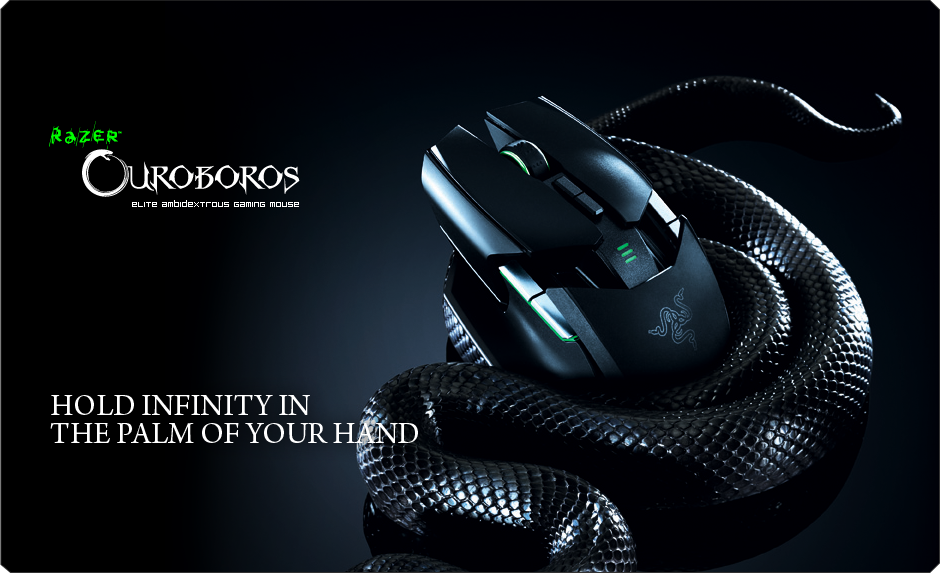 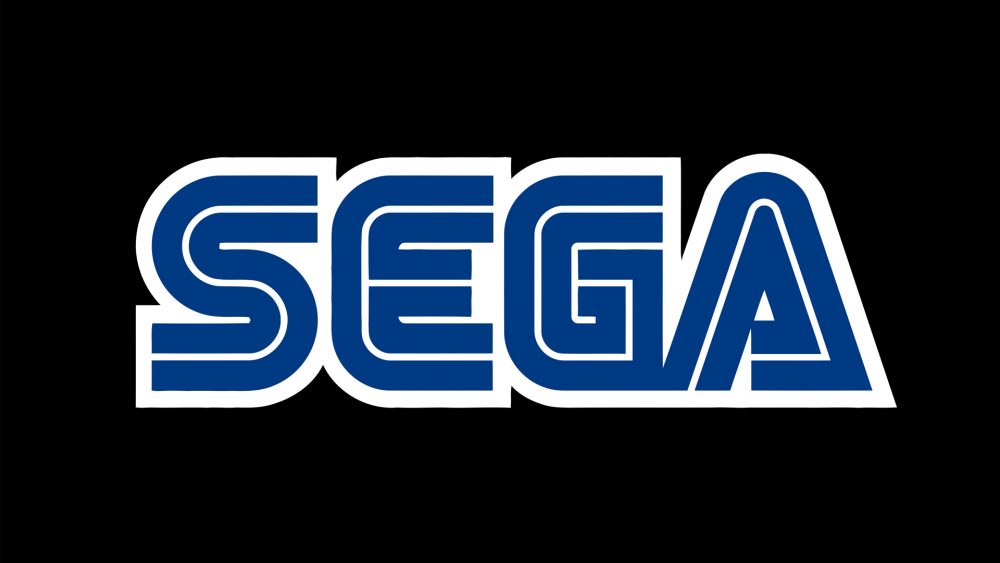