The LG G5. HTC 10. Samsung Galaxy S7. Samsung Galaxy S7 edge. Samsung Galaxy Note 5. These phones don’t have the same manufacturer, but all of these phones utilize Qualcomm’s Snapdragon 820 processor and 4GB of the latest in RAM technology. Now, with all of the tech lingo aside, let’s think about what else these phones have in common. Verizon? Yes, they’re all available on Verizon’s network, though they’re not tied exclusively to Verizon (you could also pick up these smartphones on AT&T, Sprint, and T-Mobile, even).

Are you ready to give up? The answer pertains to price of these phones. All of these are high-end Android phones, and all are somewhat pricey. However, Verizon wants to remove barriers to purchasing phones and encourage you to buy more. It’s solution? The wireless giant has decided to give customers a $300 discount on select high-end Verizon smartphones. To get this coveted discount (tech enthusiasts who love phones should jump on this opportunity, particularly because of the joys of reselling to Verizon and getting credit to put towards your next phone), you’ll need to use the code FORYOU300 when you checkout on Verizon’s website.

Now, there are some caveats to how you can use this code. First, the price of the phone has to be over $400, so the iPhone SE likely wouldn’t apply here (though you can always press your luck, I suppose). The iPhone SE costs $399.99, which would essentially give you the phone for $99.99 if you can grab it. The deal is for $400+ phones, so I’m not sure about this one. Next, you can only take advantage of the discount and code if you intend to get a new line of service, not update a current one. In other words, the wireless carrier is discounting the price of the phone but hopes to make some monthly fees in the form of the line itself (which is $20 per month). Last but not least, you’ll need to grab an installment plan for this discounted phone price, which means that you’ll have to qualify credit-wise for an installment plan. You won’t be able to get this discount on a traditional two-year contract, and you won’t be able to pay the entire cost of the phone up-front. Installment plans with Big Red mandate you have the phone on a monthly plan for at least 30 days before paying off the remaining balance.

This discount is incredible, particularly because, if you take advantage of it, you could end up picking up an LG G5 on Big Red’s network for $324 instead of $624; the HTC 10 could be yours for $348 instead of $648; the Samsung Galaxy S7 edge could be yours for about $450-$500 instead of the current $800 or so price tag. So, this is a fantastic deal for those who’ve been waiting to pick up one of Samsung’s new beauties.

At the same time, though, there isn’t a whole lot of selection to choose from. If you’re a tech enthusiast like me, you’ve probably already picked up the LG G5, Galaxy S7 edge, and perhaps the HTC 10 by now. We here at Aptgadget are working hard to get a review on the LG G5 out sometime soon, as well as a Galaxy S7 edge review, and we’re soon to see the HTC 10 arrive on our doorstep. With that said, we probably should have waited for this fantastic deal, but the flexibility of smartphone plans makes the new installment plans worth picking up — even if we don’t get $300 off the HTC 10 that I just ordered 2 days ago (I’m kicking myself right now for not waiting).

For smartphone consumers though who view smartphone prices as being too high, this is a fantastic deal. If you find yourself wanting to dive in and have had the price as a major deterrent, you no longer have an excuse. It’s okay to splurge when you’re buying the smartphone of your dreams. 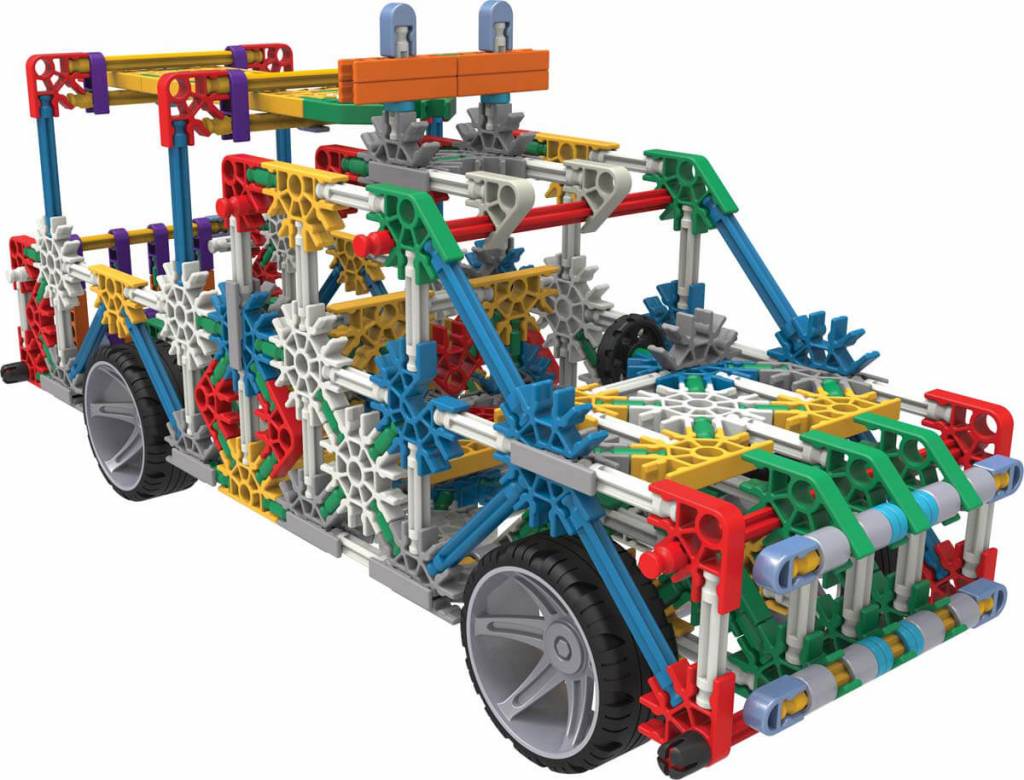