Are you in a family or friend circle that consists of iPhone-loving relatives or friends? Chances are, some of them have purchased the new iPhone 6s or iPhone 6s Plus and have been showing off the new Live Photos feature. Well, you shouldn’t marvel: HTC’s Zoe has been doing the same thing for at least two years now, and Apple’s actually behind the game.

Camera MX helps you get Live Photos on Android. The app works by allowing you to take pictures within the app that are saved within the app’s photo gallery. After taking the photos, though, you can then replay the moment using the swirling, tropical storm/hurricane-like circle on the camera app’s main screen. As long as the circular motion icon is active and blue, any photo you take can be replayed. After taking the photo, you can then press the bottom of the photo and see the moment replay with a few small scenes strung together to create the moment. Live Photos appear as though they are the equivalent of GIFs, or what Camera MX calls Live Shots. Live Shots are the same as HTC’s Zoe photos or Apple’s Live Photos.

Now, there are limits to get Live Photos on Android when it comes to the Camera MX app. Whereas with the iPhone 6s and iPhone 6s Plus you can turn videos into Live Photos on your lock screen, you won’t be able to do that with Camera MX just yet. Nevertheless, you will be able to use Live Shots to get the kind of experience you want. You can even adjust photo resolutions and downgrade the resolution if you want to avoid consuming so much device storage.

Camera MX is a free download that is now available for free from the Google Play Store.

How to backup Google Chrome bookmarks 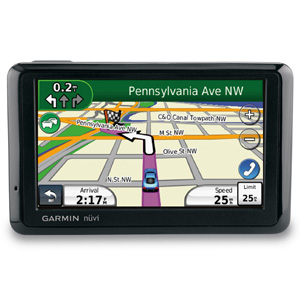 How to get free maps for Garmin Nuvi 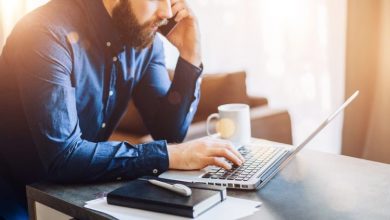 Social Or PPC: What Is Better?