The gold OnePlus 3 has launched in the US, but other markets were left drooling over the new ritzy color until now. Prior to its launch, the Chinese OEM said that the color would launch in July; yet, at the end of last month, the color was still nowhere to be found. All hope seemed impossible, and, with the OnePlus 3 launch promising a gold variant, consumers were left to pick up the silver Graphite color only. There’s nothing inherently wrong with the color, but I have something of a “fling” for gold smartphones. I just think the color is lovely, elegant, and just downright gorgeous on a smartphone. I’m hoping that my smartphones both now and in the future will be functional, but having a gold color and good looks doesn’t hurt my buying decision in the slightest.

OnePlus has finally decided to launch the gold OnePlus 3 in Hong Kong, Canada, and the European Union (EU) this week, meaning that customers can now get their hands on the mysterious color. The price of the gold OnePlus 3 matches that of the Graphite silver model: $399. For $399, you’re getting a 5.5-inch display with an “Optic AMOLED” (Samsung AMOLED) panel with a Full HD resolution of 1920 x 1080p, Qualcomm’s quad-core Snapdragon 820 SoC (which is the standard high-end processor released from Qualcomm), 6GB of LPDDR4 RAM, and 64GB of storage.

The OnePlus 3 has had its share of problems from the start. For one, the AMOLED display panel used by the Chinese OEM has come under scrutiny for appearing to be a Samsung budget AMOLED panel from 2010 (Anandtech said as much) and the 6GB of LPDDR4 RAM, meant to be a feat for the company, ended up draining the battery and having RAM management issues that mandated an update (which, as far as we know, rectified these problems). The gold OnePlus 3 is being released after the company fixed the main issues, so customers should be able to do what they want to do with this handset. 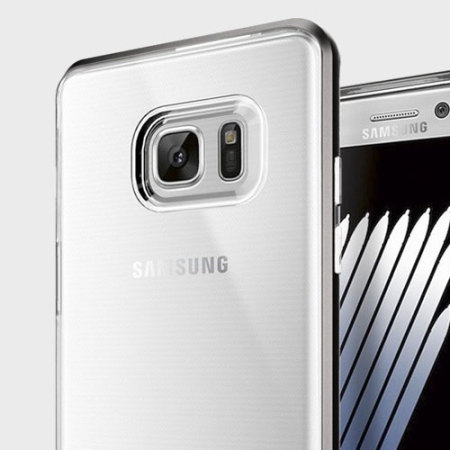 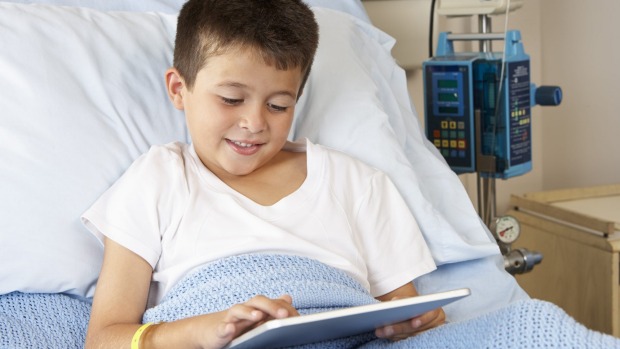 IPads Can Work Effectively as Sedatives for Kids Before Surgery