When Motorola first announced the Moto X Play, it was said that the company would not release a carrier-exclusive version of the smartphone, looking to sell its smartphones through the Motorola site for the low price point of about $400. Well, we now have confirmation that the Moto X Play will arrive for Verizon customers with a new name: the Droid Maxx 2.

Google has accidentally leaked the not-yet-announced smartphone from its Chromecast support page, with the Android owner noting the Droid Maxx 2 among its list of devices that “work best for Android Screen casting,” the support page says. The Droid Maxx 2 (Moto X Play for the rest of the world) was leaked last month, with the picture at the bottom of the post being supplied by Android Police.

The Droid Maxx 2 will follow in the footsteps of earlier “Droid” branded smartphones, becoming a Verizon exclusive in the United States. Sure, the other Moto X devices are unlocked (non-carrier specific), but Motorola chooses to continue its carrier-exclusive partnership with Verizon. Motorola recently decided to stop updating carrier-specific Moto X models, abandoning every carrier in the US except Verizon. The Droid Turbo will see Android 6.0 Marshmallow, but Moto X models from AT&T, Sprint, T-Mobile, and US Cellular are being denied the Marshmallow update – even the 2014 Moto X is being denied the update in the US. 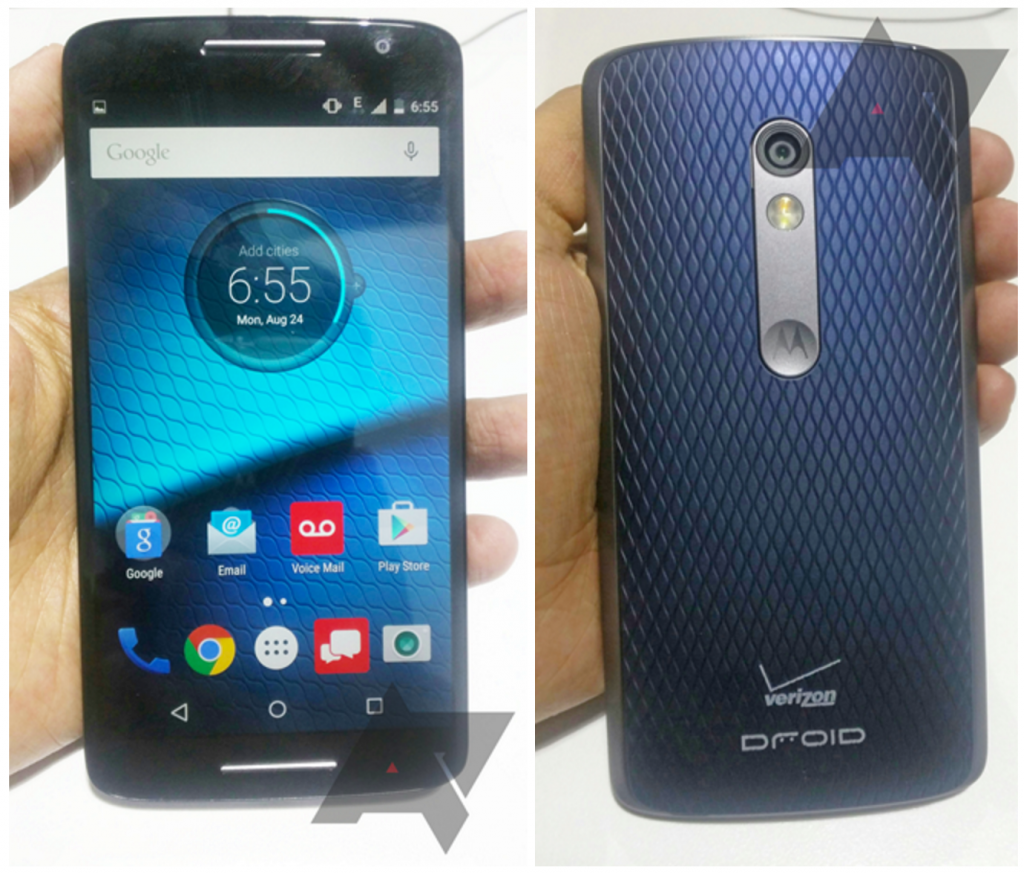 Android 6.1 Marshmallow to be announced in June, bring split-screen functionality