Google has introduced a newer version of its Chromebook Pixel 2015 which packs a lot of new features and coms out almost the same time as Apple’s 12-inch MacBook. The updated Chromebook Pixel has improved specs compared to the previous model and is also cheaper than the old one.

Chromebook Pixel has always been the face of the Google’s cloud based Chrome OS. It’s a platform which allows Google to show off its Chrome OS at its best. Chromebook Pixel 2015 doesn’t include many changes in its design but there are a lot of improvements done under the hood. Google has tried to improve every aspect of the previous Chromebook Pixel with the new Chromebook including the battery life issue reported by many users.

Comparing to the first version of Pixel, the new one has a slightly light color of the chassis. There are also two rubbers placed at the front and back which helps to lift the laptop from the surface in order to improve air flow. Google said that the device is expected to give around 12 hours of battery life.

Another interesting thing about the new Chromebook Pixel is that it has the new USB Type C port which was introduced in Apple’s 12-inch MacBook. It got two of them, one of the left and other on the right. This makes the new Pixel the first Chromebook and the first laptop (MacBook isn’t coming out till April 10) to support the next generation reversible USB port. 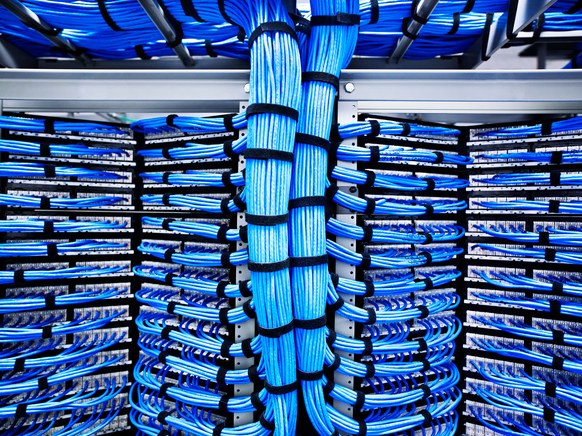 Internet Outage Takes down Many of the Most Visited Websites