Remember Google’s promise to issue security updates each month? HTC has refrained from even committing to the promise that Google has made, but Google is keeping its word. The search engine is preparing to release the upcoming security update in a few days, but the information we have right now shows that the security update for Nexus devices is a necessary and relevant one, not just an update to squash bugs.

As can be seen, the monthly security updates show that Google’s decision to get down to business and remove these vulnerabilities indicates a real threat for Android devices. At the same time, however, it is the case that often, few Android smartphones experience remote code executions, with few hackers caring to gain access to the device of someone who has little significance to them. One can never be too careful, though, as most individuals use public Wi-Fi networks – internet connections that are unsecure and can prove dangerous if in the wrong hands of hackers. 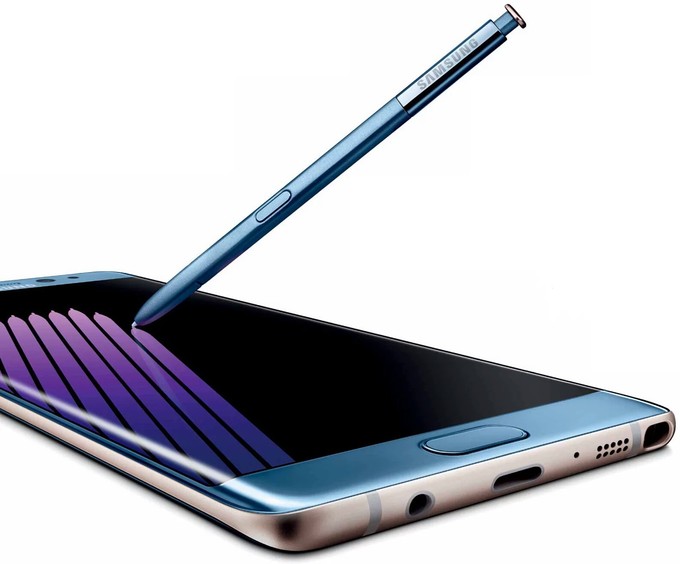