Google previously said that Android One will include budget friendly devices that will cost around $100. Among the three smartphones, Spice Dream UNO is the cheapest at INR 6,299 ($103) while the Sparkle V costs INR 6,399 ($105) and Canvas A1 6,499 ($106) respectively. The phones will be sold via three different retailers. The Sparkle V will be available on Snapdeal, Canvas V1 on Amazon and Dream UNO on Flipkart.

Talking about the specifications of these devices, they have exactly the same specs. All three devices are based on Google’s reference design (like the Nexus 4/5). All three feature a 4.5 inch IPS display with 654 x 480 resolution, a 1.3GHz quadcore Cortex-A7 processor, 1GB RAM and 4GB internal storage space. There is a microSD card slot available on all three of them.

There’s a 5MP rear and 2MP front facing camera, dual SIM support and a 1,700mAh battery on all three devices. The most interesting thing about these smartphones is that they will be running the stock Android 4.4.4 KitKat out of the box and will also be the first phones alongside Nexus devices to receive the latest Android L update.

There are a lot of other benefits and offers with available with these smartphones. Airtel, India’s largest mobile carrier will not charge for any OTA update for these devices for first six months. And Airtel will also allow its users to download up to 200MB worth of apps from Google Play every month for free.

Android One smartphones will be the first Android devices that will support the downloading and watching YouTube videos offline. Android One will make its way to other countries too including Indonesia, China, and South Asia (Pakistan, Sri Lanka etc). 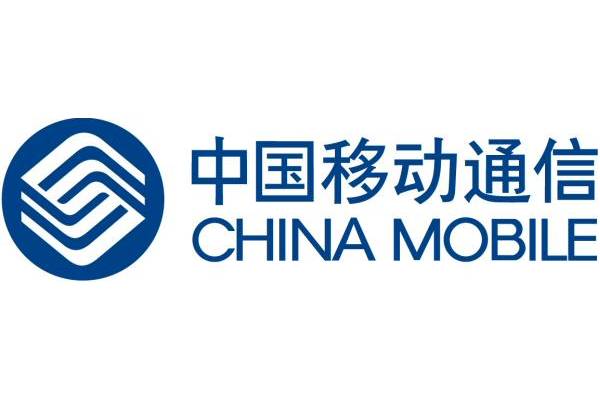 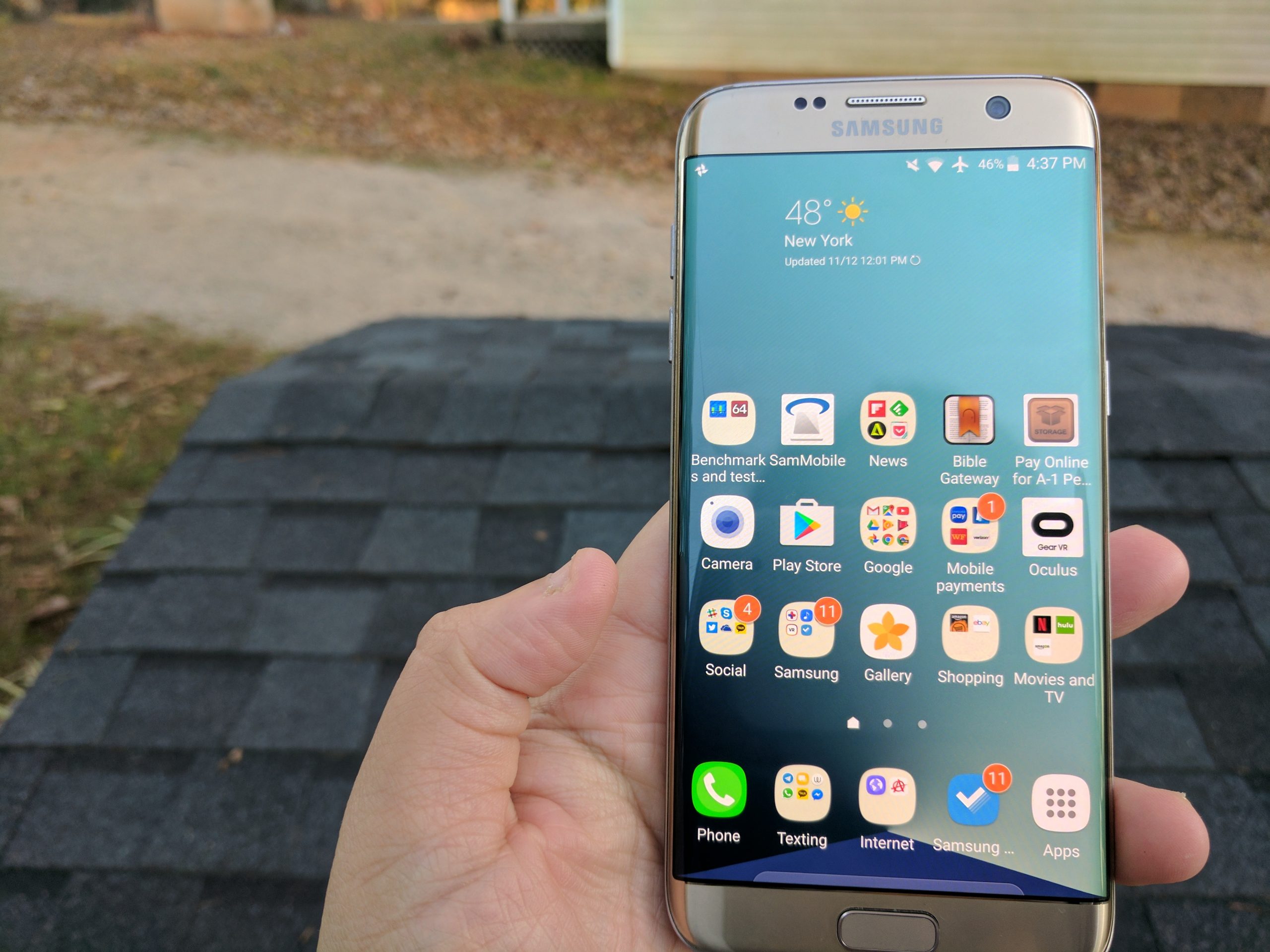 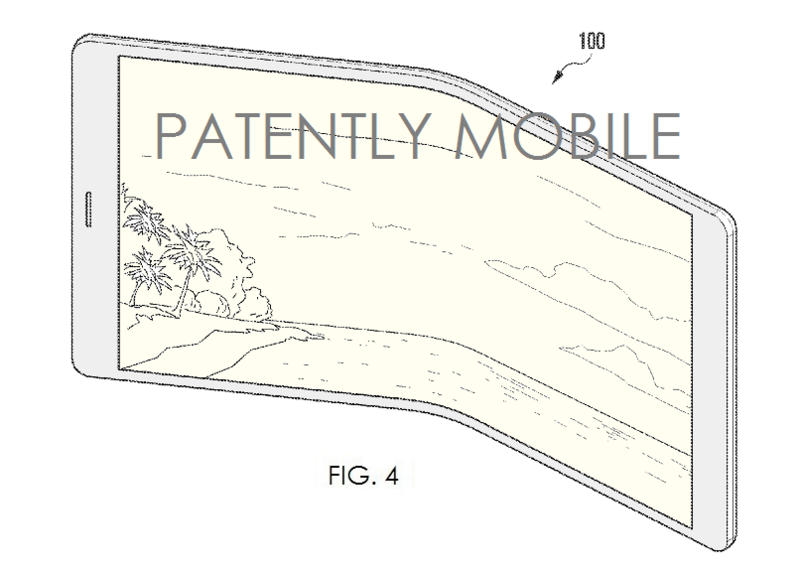