Google Photos iPhone users are usually aware of the days when Google mandated Photos users to have a G+ account; that requirement is no more, however, with Photos having been spun off as its own separate app that remains detached from the search engine giant’s social network. At the same time, however, with Apple selling iPhone users its 5GB of iCloud Drive storage, Google wants to make sure that iPhone users know its cloud storage offering exists and is better and superior in every way.

The new Google Photos iPhone ad seeks to inform users, bringing to the forefront of the ad the most embarrassing moments — when users want to take photos of special moments and end up with that dreadful message that says, “Storage Full. There is no more room on your phone.” In an array of varying moments, the same message “pings” on the screen, with each new slide. You get the picture: after so many “pings,” you get the hint that this message is not what you want to see on your iPhone every day.

Regardless of what you may think as an iPhone user, take a look at the Google Photos iPhone ad below before you knock the search engine giant. Google isn’t right all the time, but when they’re right, they’re right. 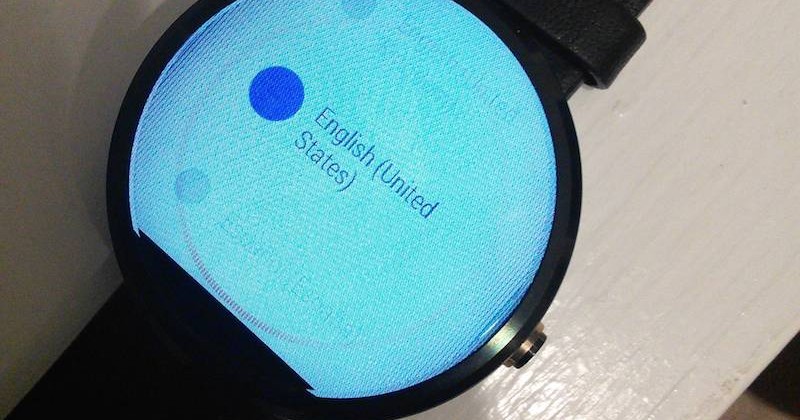