Google is gearing up to release its upcoming Pixel phones on October 4th, but a new rumor says that Google plans to launch a follow-up to its Pixel-C tablet in 2017.

The source, with whom our readers are likely well-acquainted by now, says that Google will launch a Google Pixel laptop (codenamed “Bison” and given the internal name “Pixel 3”) in Q3 2017. In other words, we’re a year away from the launch of this presumed Google Pixel laptop.

The source says that the laptop/tablet will be something akin to a Lenovo Yoga tablet, with a 12.3-inch display and a “tablet” mode (thus making this a laptop that can remove the keyboard when one wants to use it as a tablet). The Google Pixel laptop will have either an Intel M3 or i5 Core processor, 32/128GB of storage, 8/16GB of RAM, a fingerprint scanner, four microphones, two USB-C ports, stylus support (Wacom), a 3.5mm headphone jack, stereo speakers, and 10-hour battery life, not to mention tons of sensors. The Google Pixel laptop will come with a glass trackpad and a backlit keyboard as well.

One of the major surprises the Google Pixel laptop will bring is that it will run “Andromeda OS,” a combination of Android and Chrome (an OS hybrid between the two). Now, we’ve seen Google say that it will bring Android apps to the Chromebook, but the new Andromeda OS to arrive with the Pixel laptop would take Chrome and bake it into Android — thereby making Android better. Now, having had some months of experience with this Samsung Chromebook 3 I’m currently typing on, I can say that I like Chrome OS and what it offers. It has a similar experience to what I’d expect of my Galaxy Note 7 (Android smartphone).

The Google Pixel laptop will cost somewhere in the ballpark of $799, which is right around the retail price of Samsung’s new TabPro S Windows laptop. In line with its Pixel smartphones, Google is now aiming for the premium segment of the market. Apparently, all those days of inexpensive, budget-friendly Nexus phones are behind us. 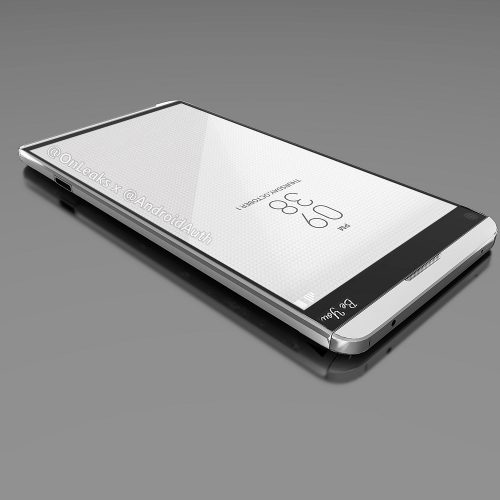