We’ve seen the Google Pixel phone series hold up well in a 30-minute water test, giving hope that IP53 certification for the handset will protect it beyond the most conservative estimate. Well, Google’s rebranded phone series (formerly “Nexus”) is now being subjected to scratch and bend tests by the famous YouTuber JerryRigEverything, and the results of the Google Pixel scratch and bend tests will surprise you.

The Google Pixel scratch test with the Really Blue Pixel phone (the US exclusive, by the way) shows that the Gorilla Glass 4 display (yep, no Gorilla Glass 5 here, I’m afraid) scratches on the Mohs hardness test at a level 6 (which is the typical place where most high-end smartphones with glass panels start scratching (including the now-deceased Galaxy Note 7). Other Google Pixel scratch tests involved scratching the front camera, earpiece (which is made of cloth), the 12.3MP back camera, back glass panel (which leaves some superfine scratches though not all), the aluminum portion of the back cover, fingerprint scanner (which has a scratchy rubber coating but does little damage to the fingerprint scanner itself), and so on. Jerry notes that the back cover of the Pixel phones hold up better than the iPhone with keys and scratches.

The Google Pixel scratch test led to the burn test, and the Pixel lasted 11 seconds under the intense burn test, leaving a white burn spot that can’t be erased from the handset (in contrast, Jerry says, the LG V20 managed to emerge from the burn test unscathed). With the durability tests conducted here, the Google Pixel phones may prove to be the most durable phones of 2016.

With that said, the Google Pixel scratch and bend tests show that Google may not emerge as the greatest in terms of other factors, but durability is definitely a win for the handset. Turns out that the Pixel phones may be more worthy of their $850 price tag than at first glance.

You can check out the Google Pixel scratch and bend tests in the YouTube video below. 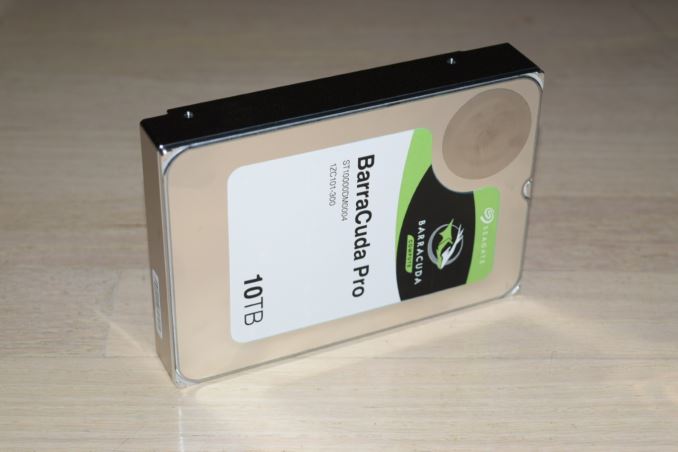 Android Marshmallow has been confirmed for these devices