IPX3 is essentially saying the device will not experience water ingress (i.e., water won’t get inside) when held at a relatively upward angle in your hand during use in very heavy rain or when lightly splashed. If the device is left flat on a surface, IPX3 does not guarantee it will be protected from water ingress by heavy rain or mist,

the publication says. The bold font above is mine.

What this means is that, as long as it’s in your hand being used in the normal way people use their phones, the Google Pixel and Google Pixel XL should be okay. In many other situations, though, you may just want to make sure your phone has something of a waterproof case available (and on the phone, that is).

The Google Pixel and Pixel XL will be manufactured by HTC, and it’s no surprise. Looking at renders of the two phones, one can see just how much HTC influenced their design. Additional photos show the design we can expect, but it seems very influenced by HTC (even though the Pixel phones will be made of glass, not the metal build quality of the HTC 10). Interestingly enough, HTC’s flagship, the HTC 10, is only IP53 splash-resistant as well as the Google Pixel and Pixel XL, which is no surprise given who’s making them. The HTC 10 flagship cuts too many corners at its $700 retail price, and we’re starting to think that, at $649 for the 5-inch Pixel (and $750 for the Pixel XL), Google’s newly-branded smartphones will cut numerous corners as well.

For those who’re looking to pick up either of these new phones, perhaps wireless charging will return to Google’s phone line (even if it does under a new phone moniker).

Does the IP53 splash resistance of these phones impact your buying decision, or are you neutral on water protection for your smartphone? 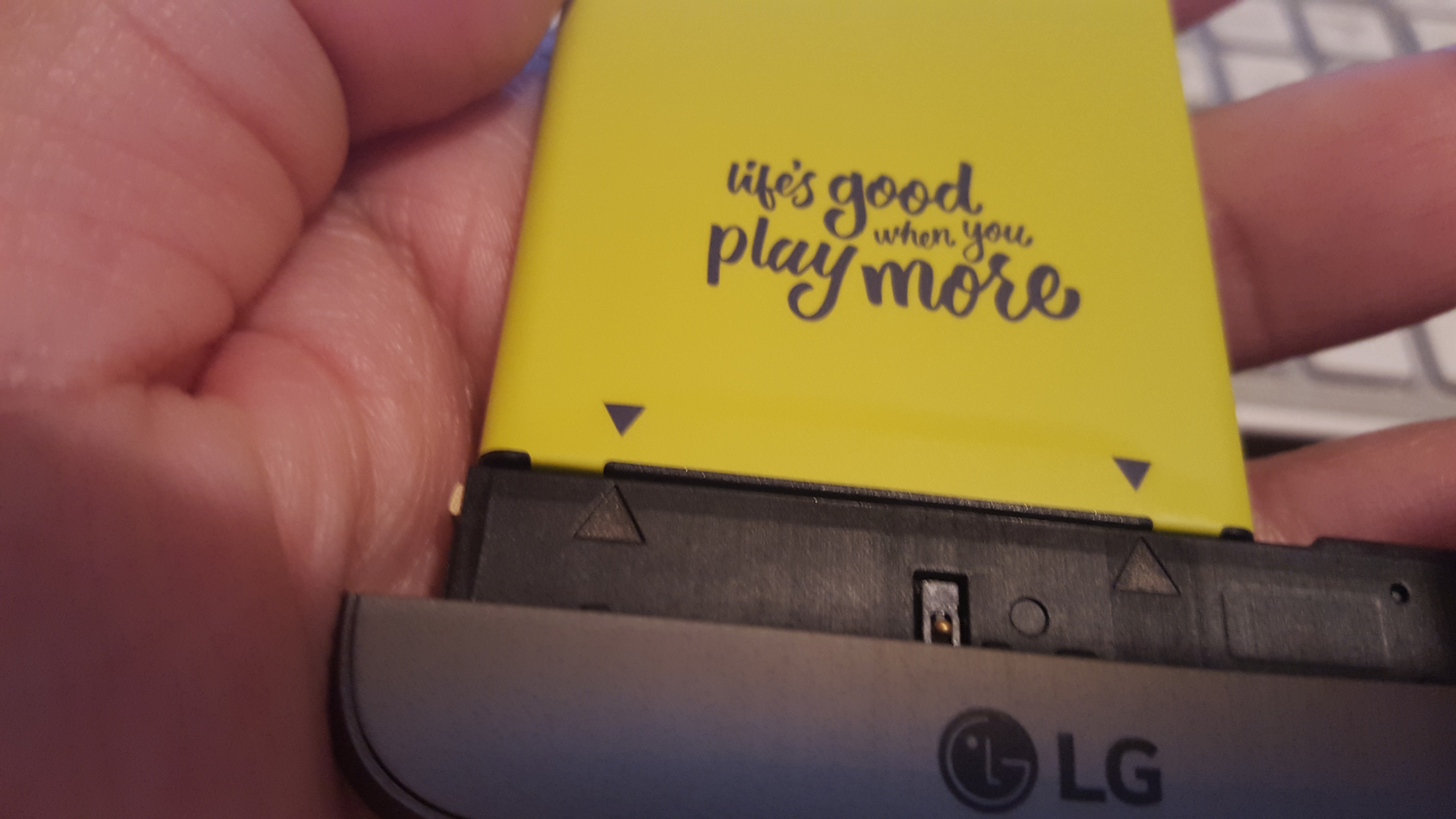