Google’s getting ready to bring a new sweet Android treat along with some phone goodies. The search engine giant sent out invitations to the Nexus 6P/Nexus 5X event with the words “Join us for some tasty treats and much s’more.” The words “tasty treat” and “s’more” are a dead giveaway to the new Android 6.0 Marshmallow update name that has been agreed upon by the company. At the same time, this invite could indicate that Google plans to serve s’mores and marshmallows at its end-of-the-month event.

Android 6.0 Marshmallow has quite a few nice additions that will enhance Android and maintain its place as the dominant mobile platform worldwide. We’ve covered app permissions, but we can’t forget to point out that Google intends to bring better battery life and power management to Android. It seems as though “Doze” didn’t exactly achieve the hopes Google set for it, and this seems to be Google’s way of starting over. We also know that Android 6.0 Marshmallow will bring some new wallpapers for Google’s latest and greatest, with the Nexus 6P, Huawei’s Nexus, and the Nexus 5X, LG’s Nexus, being the first to get the wallpapers and the update. Google’s not abandoning its Nexus 6 and older Nexus owners; the company will then roll out the new Android Marshmallow update to older Nexus devices.

The Nexus 6P will prove vital for Google, as the company seeks to reclaim the place it lost in China back in 2010. Huawei has risen to become the third-top manufacturer of smartphones worldwide, and, with the company’s rise in its homeland, Google could sure use Huawei to enhance its influence upon the country. The Nexus 6P will be the most expensive of Google’s Nexus devices, and Huawei looks to bring its best effort to the device. We’ve already discussed that the black bar on the top of the back cover doesn’t look good on a white smartphone, with a black Nexus 6P hiding the hideous black bar. The Nexus 5X, LG’s contribution, looks as fabulous as ever. LG’s Nexus 5 2013 was a premium plastic smartphone, and it’s still holding up after two years. We have a feeling that more budget-friendly “Googlers” will find LG’s offering to be more compelling for the price point, but Huawei’s implementation of Samsung’s AMOLED displays is sure to win over Samsung fans who don’t like TouchWiz and prefer more of a basic Google Android experience.

As we’ve already shown in benchmarks, neither of these devices look to top Samsung’s arsenal of Galaxy S and Note devices this year in terms of performance, but budget-friendly price points aren’t fixated on such things. Google’s added SD card support in Android Marshmallow, but neither the Nexus 6P or Nexus 5X are rumored to have microSD card slots – although we can’t know for sure until their reveal on September 29th. 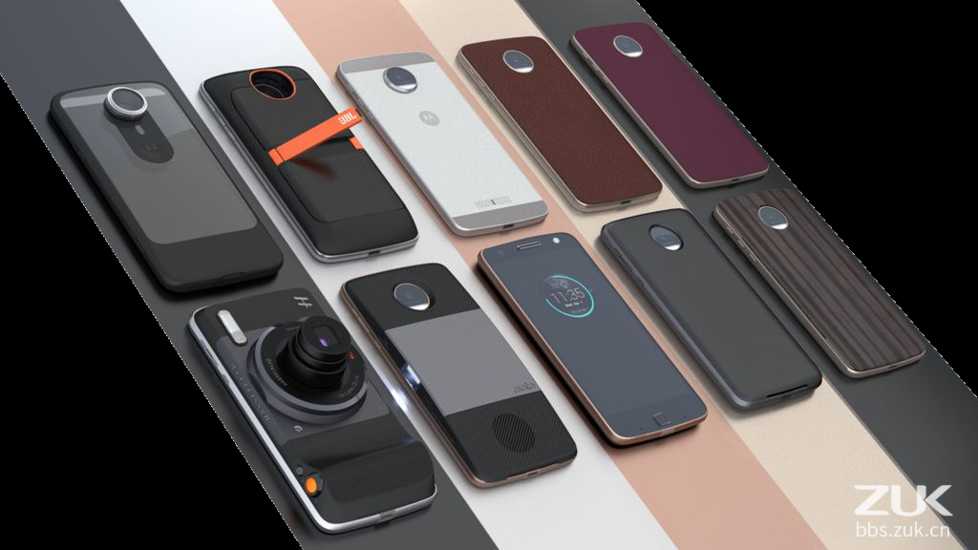 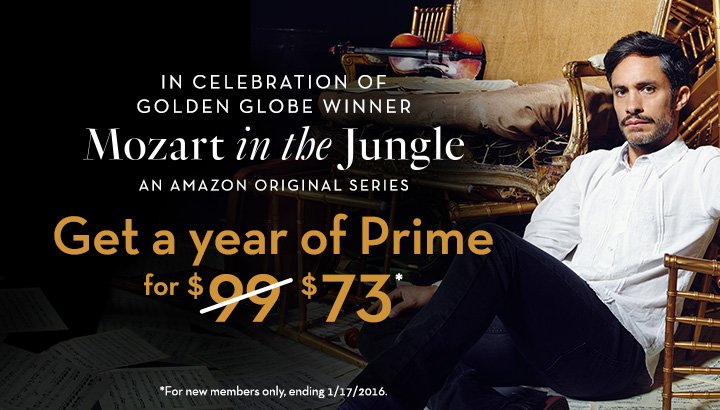