Google Translate is one of the premier services offered by Google, allowing Android users the capability of turning any text, no matter how incomprehensible, into something of a normal article (although, when translating from English into Korean, however, translation can be somewhat clunky). It is one of the best in-built features in Google’s Chrome browser that makes it hard to live without it. Google has already transformed Google Now into Google Now On Tap, a feature that lets you access the power of Google Now without needing to use voice command, and now, it seems as though the “Tap” revolution is coming to Google Translate.

Today, Google created Tap To Translate, a function that lets you access Google Translate just by tapping on a sentence or phrase or title within a webpage. The benefit of this new feature is that users no longer need to switch between apps to copy and paste URLs in order to access Google Translate in Google Chrome. “We know millions of you painstakingly copy-paste text between Google Translate and other apps. Now, you can just copy the text of a chat, comment, song lyric, etc. in whichever app you’re using, and a translation will pop up right there – no need to switch apps” said Google product lead Barak Turovsky. This is a welcome change for those who rely on reading foreign language texts often. As someone covering the latest and greatest in mobile news, I’m always having to translate Korean and German texts, among others.

Google is rolling out Google Translate’s new Tap feature over the coming days and weeks, so Nexus users may need to wait until they get it (non-Nexus Android users, too).

What do you think of Google Translate on Tap (or Tap to Translate)? Do you find this feature useful? Have you used this feature before and, if so, in what way?

Samsung plans to release a Tizen-powered Samsung Z2, could have a 4-inch display 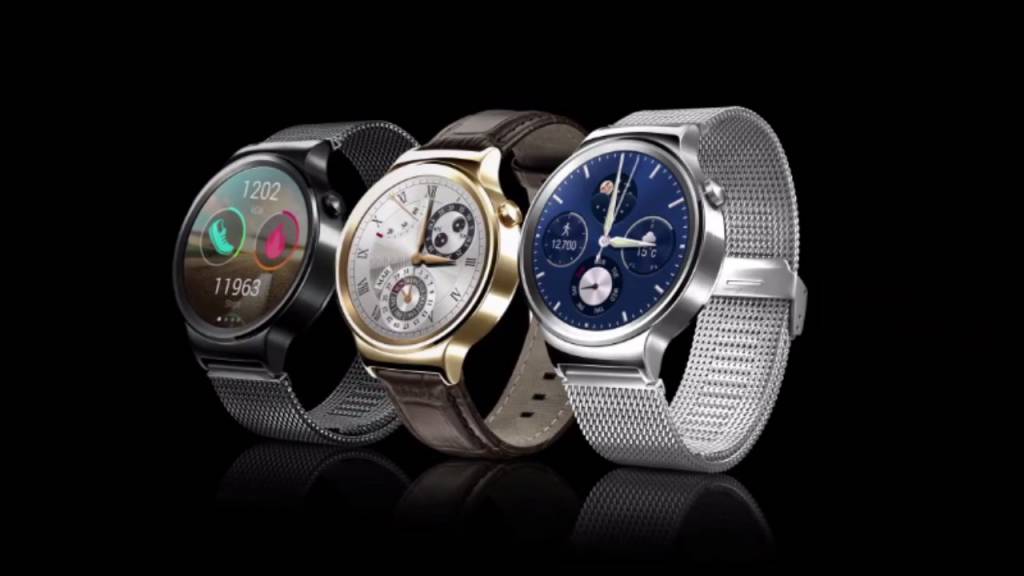 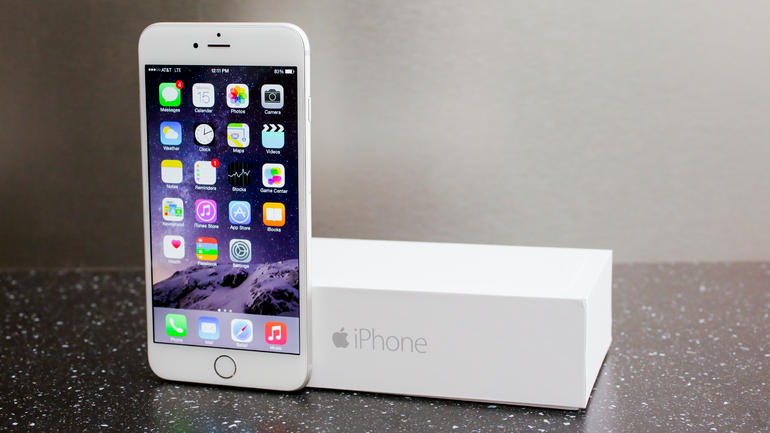 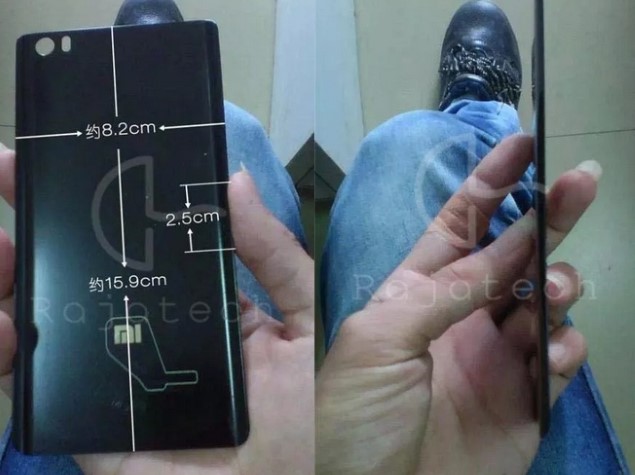